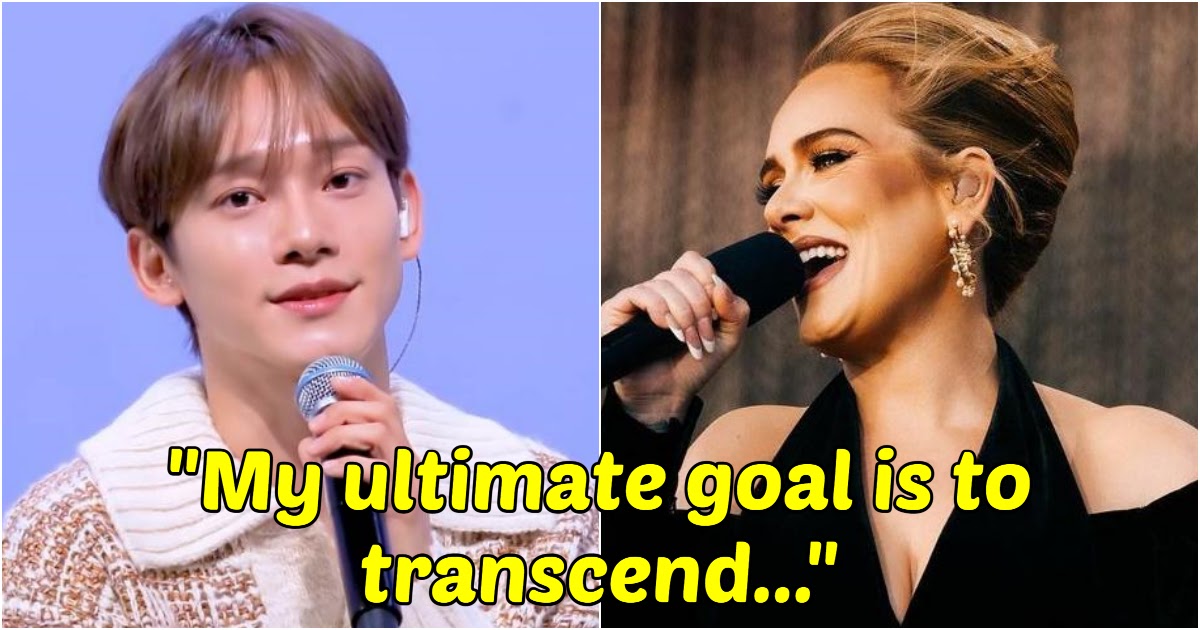 He wants to be like them in one particular way.

The group talked about Chen’s love of Korean ballads and how he was well known as a master of the genre. Chen humbly said he hadn’t quite finished yet, but stated that he had always loved ballads since he was a kid.

Chen further explained:The ballad genre has an easy starting point for men. I don’t know if you can relate to that. We always sing ballads at karaoke.“

Ashley then mentioned that in America, artists called ballad singers were often not as popular, while Peniel commented that they were also closer to what most people would call pop. Everyone agreed that Western artists are not as closed as Korean singers in this genre.

Following their thoughts, Chen said:So I usually sing ballads. My ultimate goal is to push genre boundaries. He should not be described as a ballad singer. If you look at the artists who are popular overseas, they are not bound to any particular genre.“

It’s logical that he’s a big fan Adelewho is widely regarded as a pop singer, even though she usually sings with the soulfulness often found in Korean ballads.

Watch the full podcast below. Chen starts talking about his ultimate goal as a singer at 24:09.