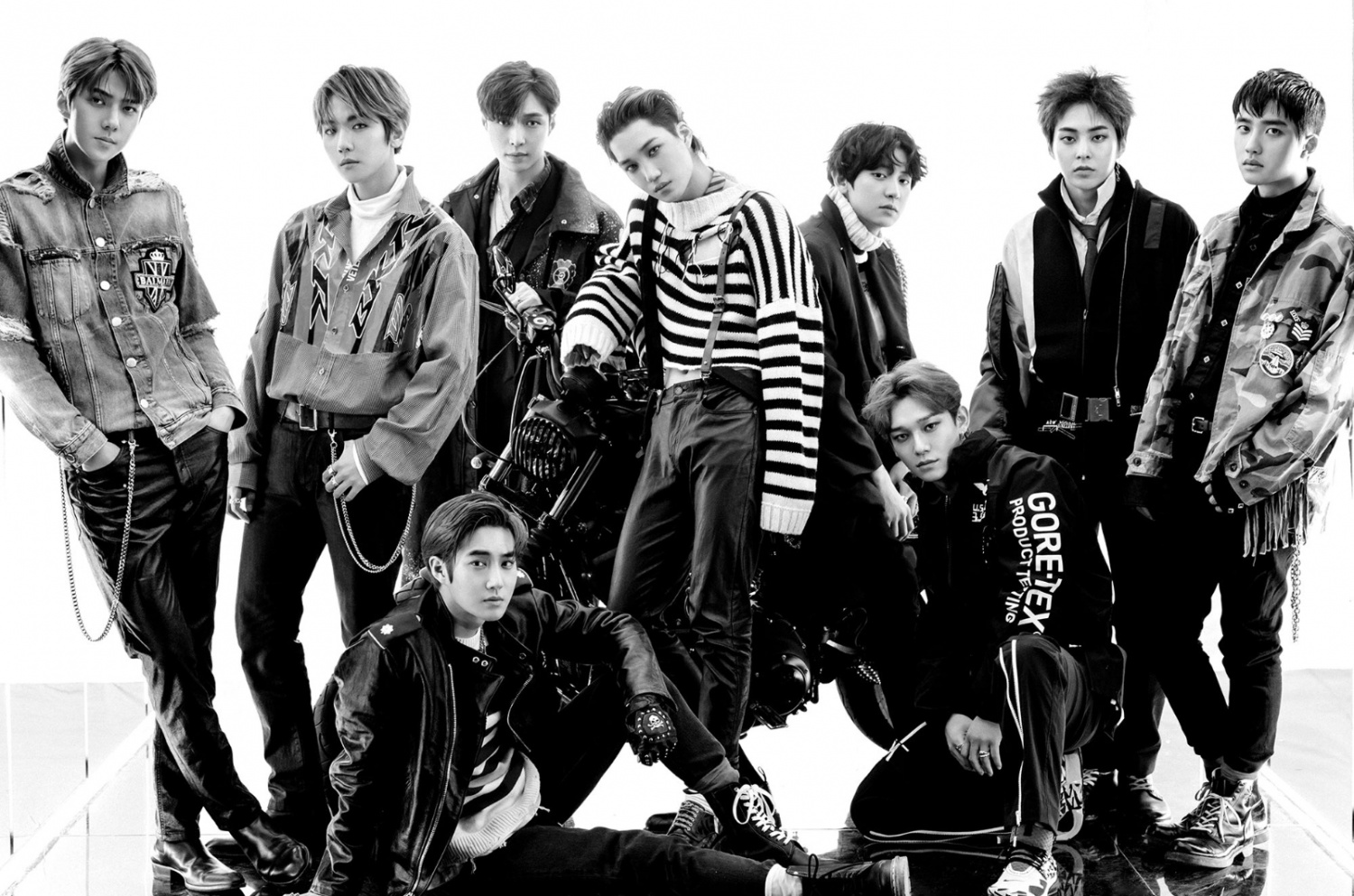 The phrase “EXO IS NINE” is trending on Twitter right now. This followed the reveal of the top ten Asian lists of November 2022. Read on to find out why.

READ ALSO: EXO Chen reveals how he got his stage name and the number of hours he practiced as an apprentice

In the K-pop Boy Brand Award category, the male artist taking first place is nine-member global boy group EXO. According to the chart, they scored a total of 9,620 points, making them the only candidate to surpass 9,000 points. 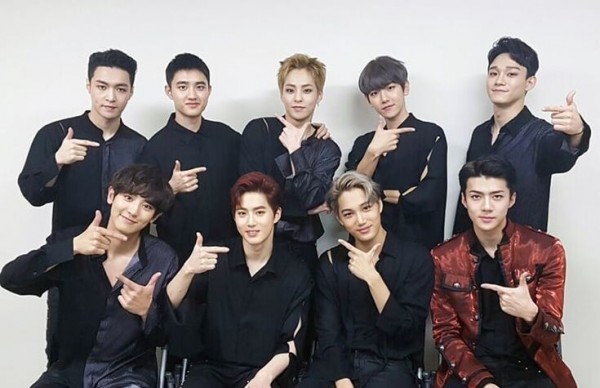 However, after the announcement of The top ten male K-pop artists in Asia in November 2022, Eris (or EXO-L) went berserk even though EXO was at the top of the rankings. The reason is that the media used an edited photo (see photo below) of a group of boys in their Twitter entry. 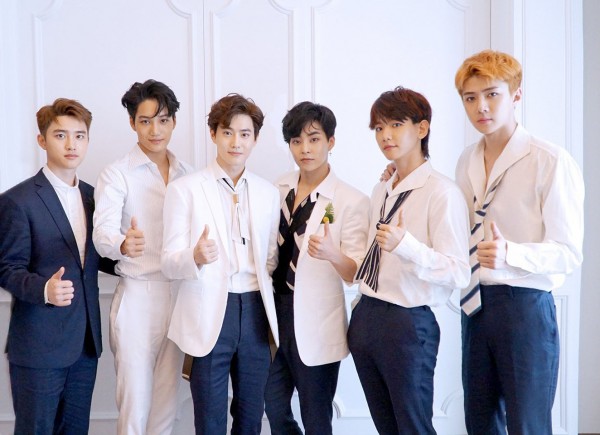 Specifically, the photo of EXO that was used only shows the six members – DO, Kai, Suho, Xiumin, Baekhyun, and Sehun. This disappointed the fans as the group consists of nine members including Chen, Chanyeol and Lay.

YOU MAY ALSO LIKE: OT6 Korean EXO-Ls Announce Withdrawal of Petition Against EXO Chen and Chanyeol

In the comment section, Eris shared the original photo (see photo below) of Chanyeol and Chen. It was obvious that Chen was actually standing in the middle while Chanyeol was next to DO 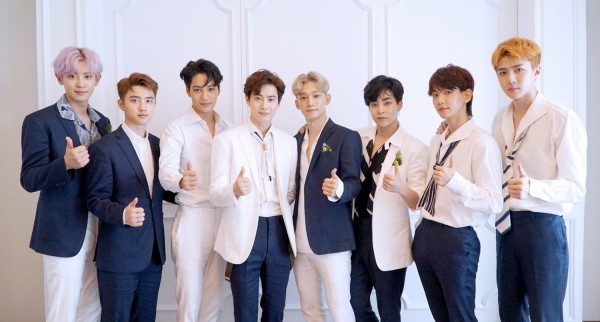 Fans are questioning the choice of media to choose an edited photo, even if there are many photos of EXO OT9 online. They claim that choosing a six-person image is “disrespectful” and “unprofessional”.

There are so many EXO OT9 photos, but you choose the edited one. Correct photos with original version or OT9 version.
Hey there are a lot of pictures of 9 EXO members but you uploaded an edited picture. Please change it. pic.twitter.com/pLcuBaFzUp

was it so hard to find a photo ot9? why was this photo edited? why is it so hard to accept that exo is a 9 person group? why are you not a professional? pic.twitter.com/GAKoKiEr4D

@tenasia_ the exo photos you uploaded are actually eight photos. why did you turn it into a picture with a six? what’s your problem with exo? test exo-l patience? don’t wake the sleeping tiger fix it immediately and apologize.
Exo has nine harga mati, you know. pic.twitter.com/m8imxv17Hr

Disrespectful and unprofessional! Delete it and apologize to EXO!

As a result, fans are asking Ten Asia to delete the tweet and repost the announcement with EXO’s original photo. They also began to popularize the phrase “EXO IS NINE” so that everyone would remember that the group has nine members.

Why is Chanyeol’s picture cropped?? Delete this post and repost with the original photo pic.twitter.com/qsq6z0AiXR

the real one is chanyeol and chen another one in china!! EXO IS 9 IF YOU DON’T KNOW. QUICK REMOVAL!!!!
just piss me off pic.twitter.com/U7CuxNrWN6

FYI, EXO IS 9 YEARS OLD. PLEASE RETWEET THE PHOTO WITH THE ORIGINAL PHOTO. I only know the original photo of 8 of them, but the real one is EXO IS NINE! pic.twitter.com/oZdlVjUspP

At the time of writing this post on Twitter, he is still active and the media has not released a statement on the matter.

What can you say about the situation? Let us know in the comment box below!

EXO will participate in the SMTOWN 2022 winter project “SMCU PALACE”

In other news, EXO has been announced as one of SM Entertainment’s artists to take part in the SMTOWN 2022 winter project called “SMCU PALACE”. Not too many details about the new project have been revealed, but it will be on December 26. 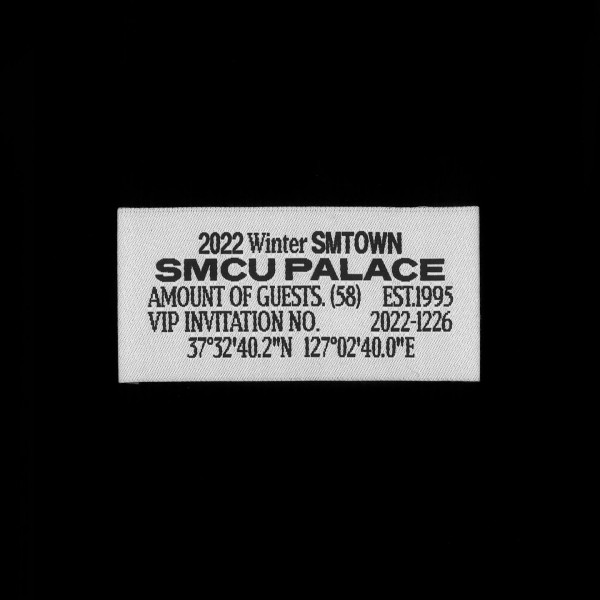