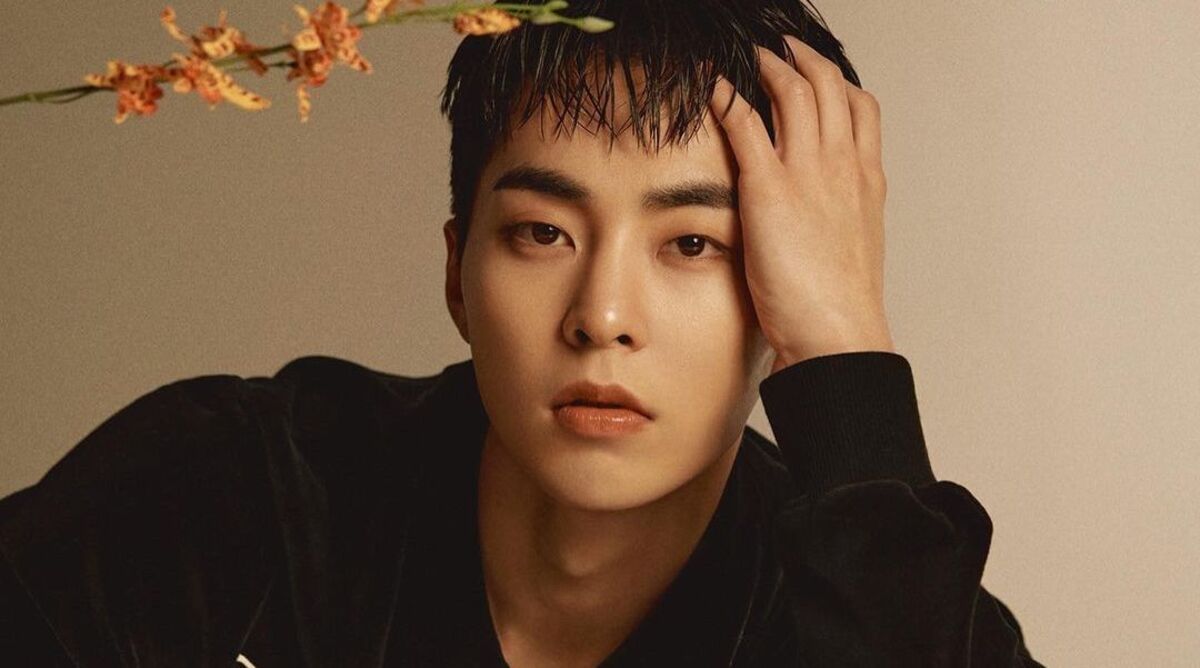 Actor Xiumin is back! Idol is set to return to acting with a starring role in an upcoming drama.

Read on to find out more about it.

On September 14, KST, JTBC News announced that EXO member Xiumin is to return as an actor with a project on the small screen.

Xiumin is reported to be starring in the upcoming JTBC drama titled Sajangdol Mart (romanized title). In response, a source from Xiumin’s SM Entertainment agency confirmed the news, stating: “Xiumin has taken the lead role in a new drama Sajangdol Mart“.

Reports reveal that Sajangdol Mart is a drama that tells the different stories that unfold as former members of a group of idols come together to run a supermarket. Lee Yoo Yeon, aka the director (PD) of the internet drama Best Mistake, will host Sajangdol Martproduction.

So far, the drama’s broadcast schedule has not yet been confirmed.

Meanwhile, it will be Xiumin’s first acting project in more than seven years. An EXO member made his debut on the small screen playing the lead role in the online Naver series Falling in love with a Challenge in 2015.

IN CASE YOU MISS IT: #ADecadeWithXIU: Here are 5 Reasons Why Xiumin is an “Ace” EXO 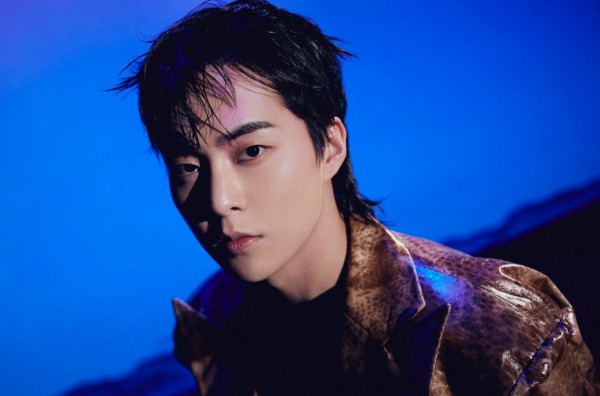 He has appeared alongside Kim So Eun, z Falling in love with a Challenge becoming the most watched internet drama in 2015 and also in the industry with over 24 million views.

In 2016, Xiumin made his film debut on the big screen Seondal: the man who sells the riverwhere he played a supporting role.

Therefore, fans are very much looking forward to Xiumin’s return to acting with the main role.

In other news, Xiumin has a busy schedule ahead of him. In addition to acting, Xiumin is also gearing up for his solo debut, making him the seventh member of the group to do so.

YOU MAY INTEREST: EXO Kai has fans who would like to be born a mirror or an ice cube because of THIS PHOTO 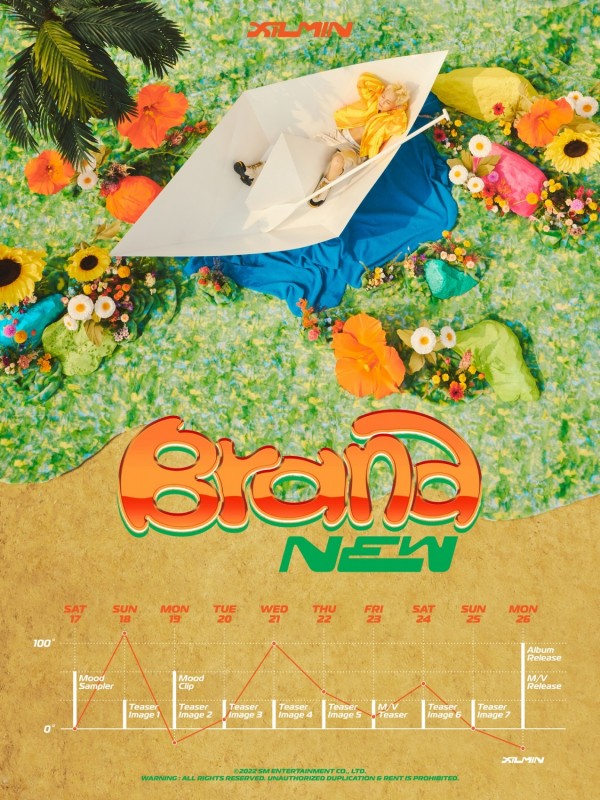 The Xiumin album is called “Brand New”. Regarding the album’s pre-release schedule, a sampler will be available on September 17th and will follow video and image teasers from September 18th-25th.

And finally on September 26 at 6 p.m. KST the premiere of the album and the music video for the title track.

Are you excited about Xiumin’s new drama and solo debut?