EXO’s DO, Lee Se Hee and others foreshadow their troubled personalities in dramatic “Bad Prosecutor” posters 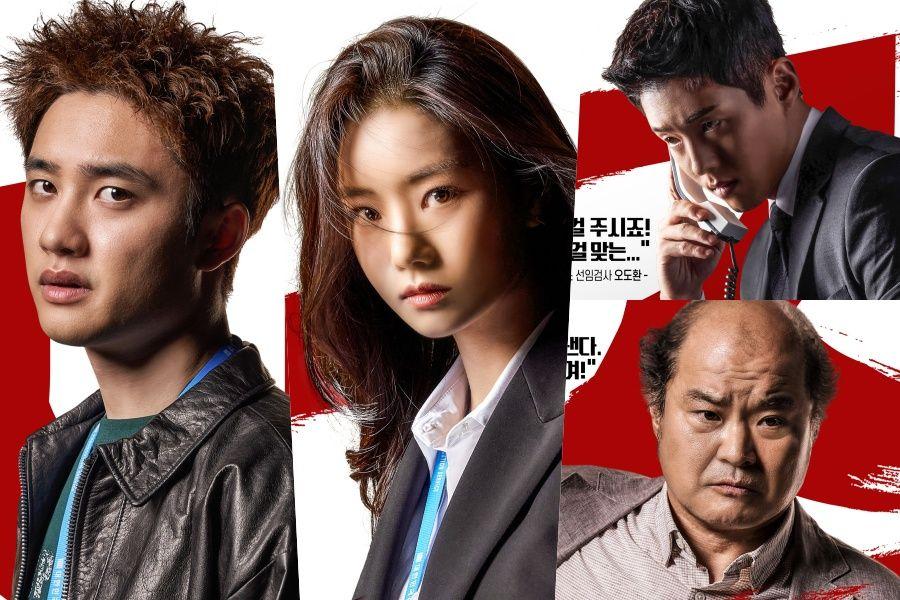 KBS’s ‘Bad Prosecutor’ is a new drama about an ill-mannered prosecutor with criminal tendencies who believes in fighting for justice at all costs.

EXO’s DO will star as Jin Jung, the eponymous “evil prosecutor” who is determined to defeat those who use wealth and power to live above the law. With an irritated expression and a sharp look, Jin Jung states on his poster, “I became a prosecutor because of people like you.”

Lee Se Hee will star as the charismatic senior prosecutor Shin Ah Ra. Her poster asks, “Jin Jung, how did an ecosystem disturbance like you become a prosecutor?” 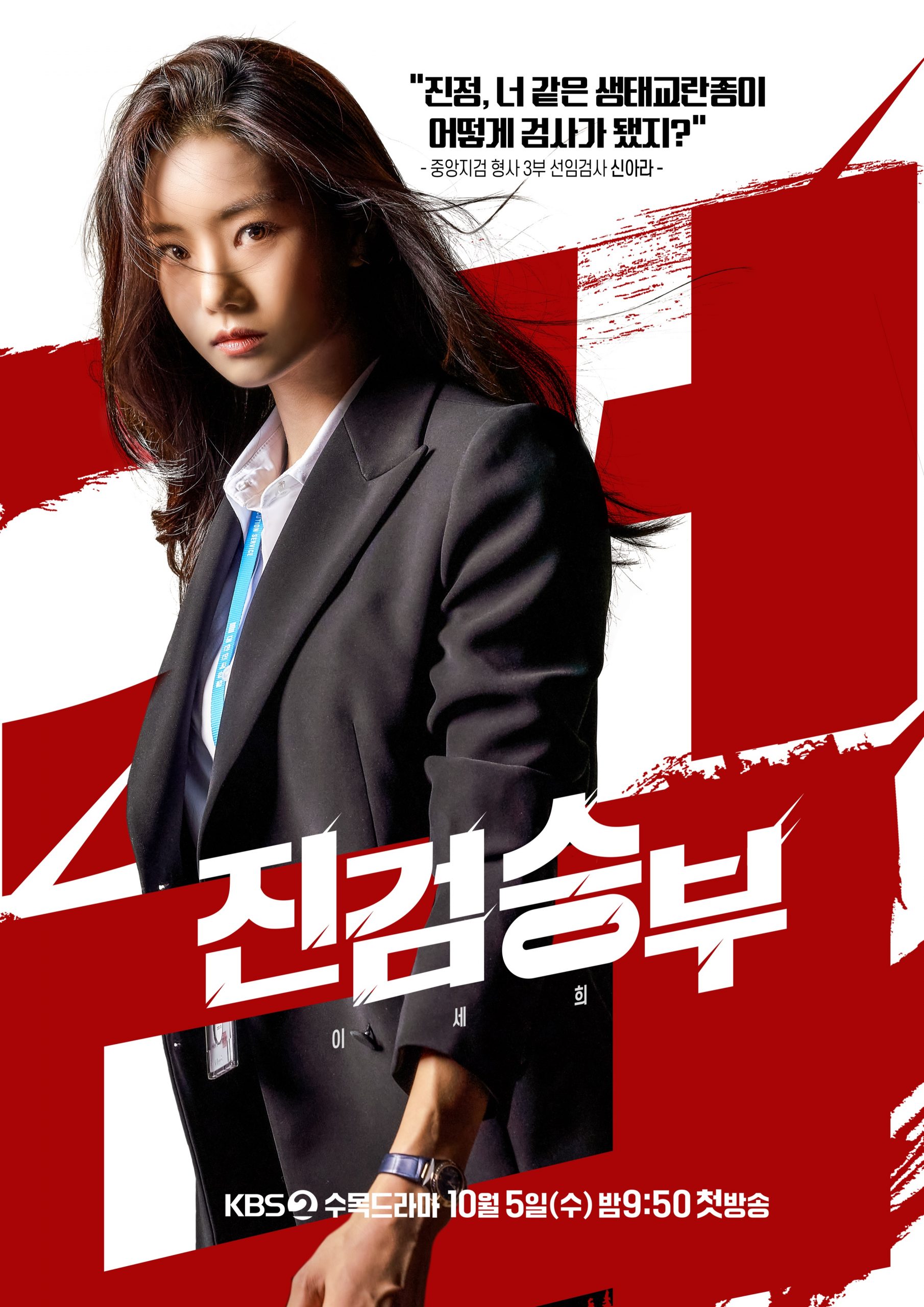 Ha Joon plays the elite and ambitious prosecutor Oh Do Hwan, who wants to climb to the top by any means possible. On his Oh Do Hwan poster, he seems to be focused as he picks up the phone and says, “Give me something bigger! Something that suits the ace of the prosecutor … “

Kim Sang Ho plays Park Jae Kyung, the secret head of the Civil Affairs Office. Like the responsible office “father” he is, Park Jae Kyung’s poster strictly states, “Office matters are completed in the office. I don’t pass my children on to strangers! “ 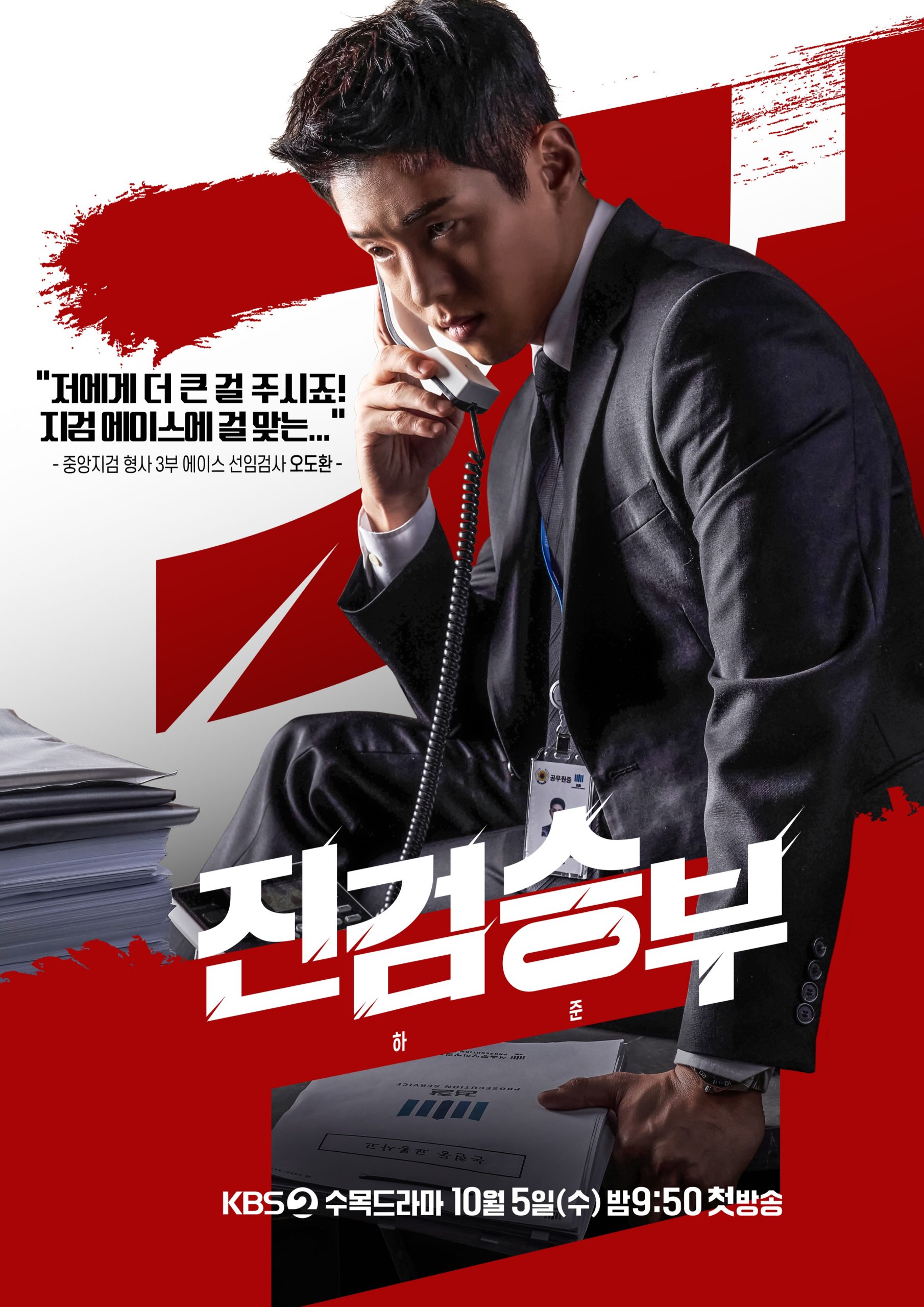 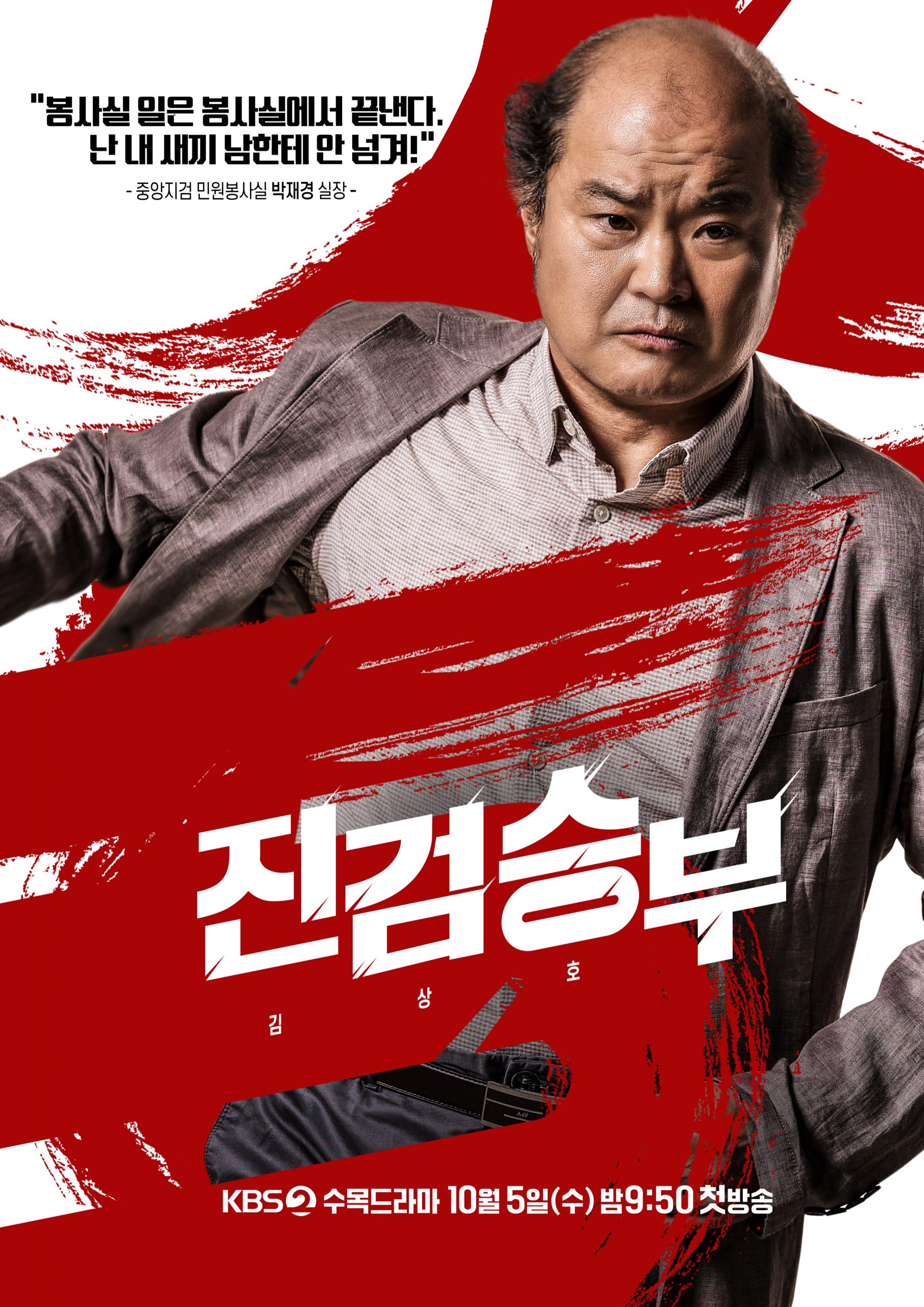 In the poster, Lee Si Eon pretends to be Go Joong Do hacker, whose mediocre skill leaves him no choice but to be dragged by Jin Jung as he knows his weakness. Protecting his important computer equipment, Go Joong Do asks, “Attorney Jin! How many pages are left of my servant’s papers?

Joo Bo Young rocks an intriguing hairstyle and all-purple look as Baek Eun Ji, daughter of the president of a nationwide organization Baekgom. The action master confesses his sincere heart to Jin Jung saying, “Don’t you dare touch even one hair of my husband (?)”

Hands on his hips in anger or worry, Kim Tae Woo pretends to be the chief prosecutor Kim Tae Ho. The caring boss with an unreadable expression on his face exclaims, “Prosecutor Jin, try to escape properly! Don’t worry about what’s behind you … “ 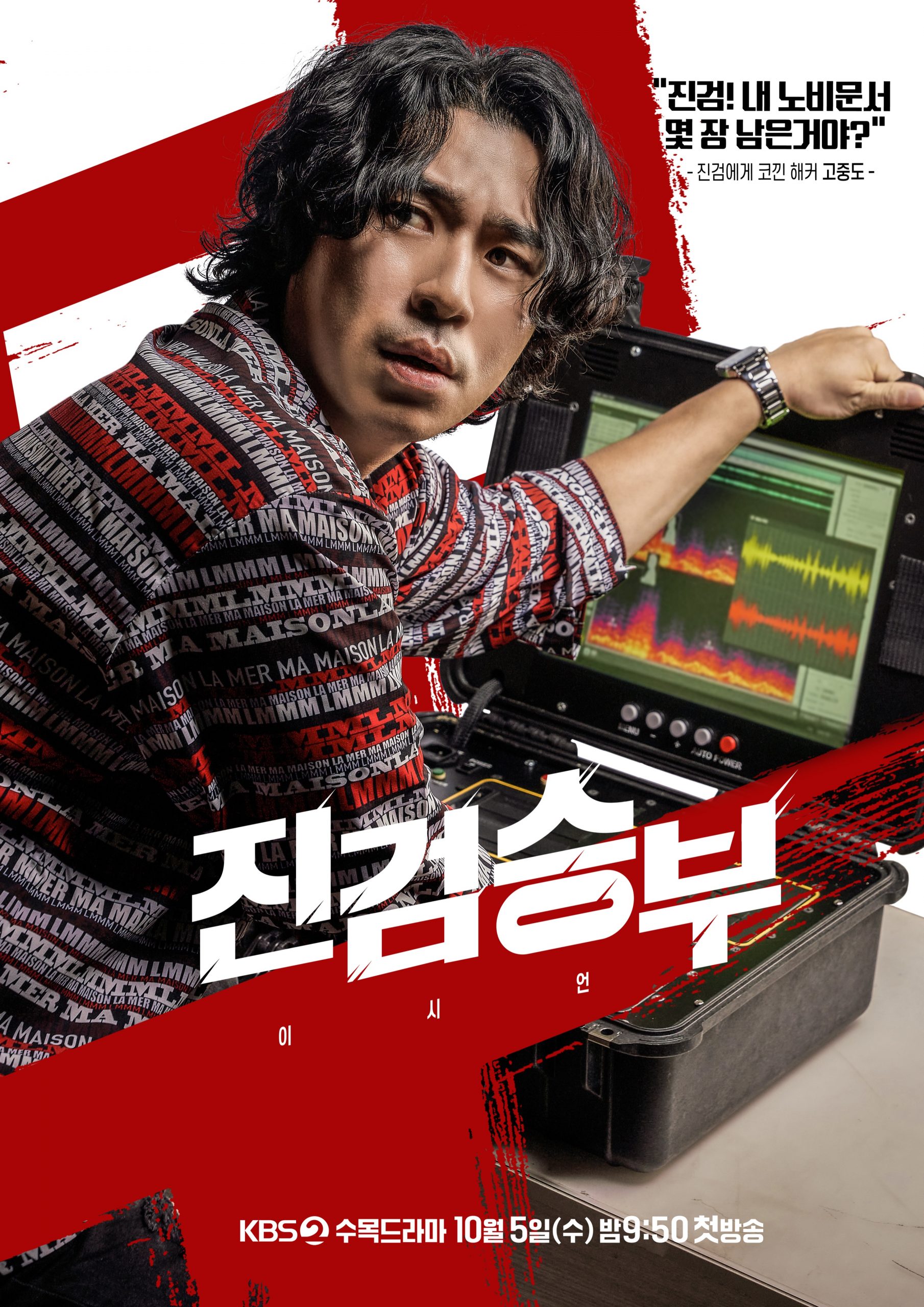 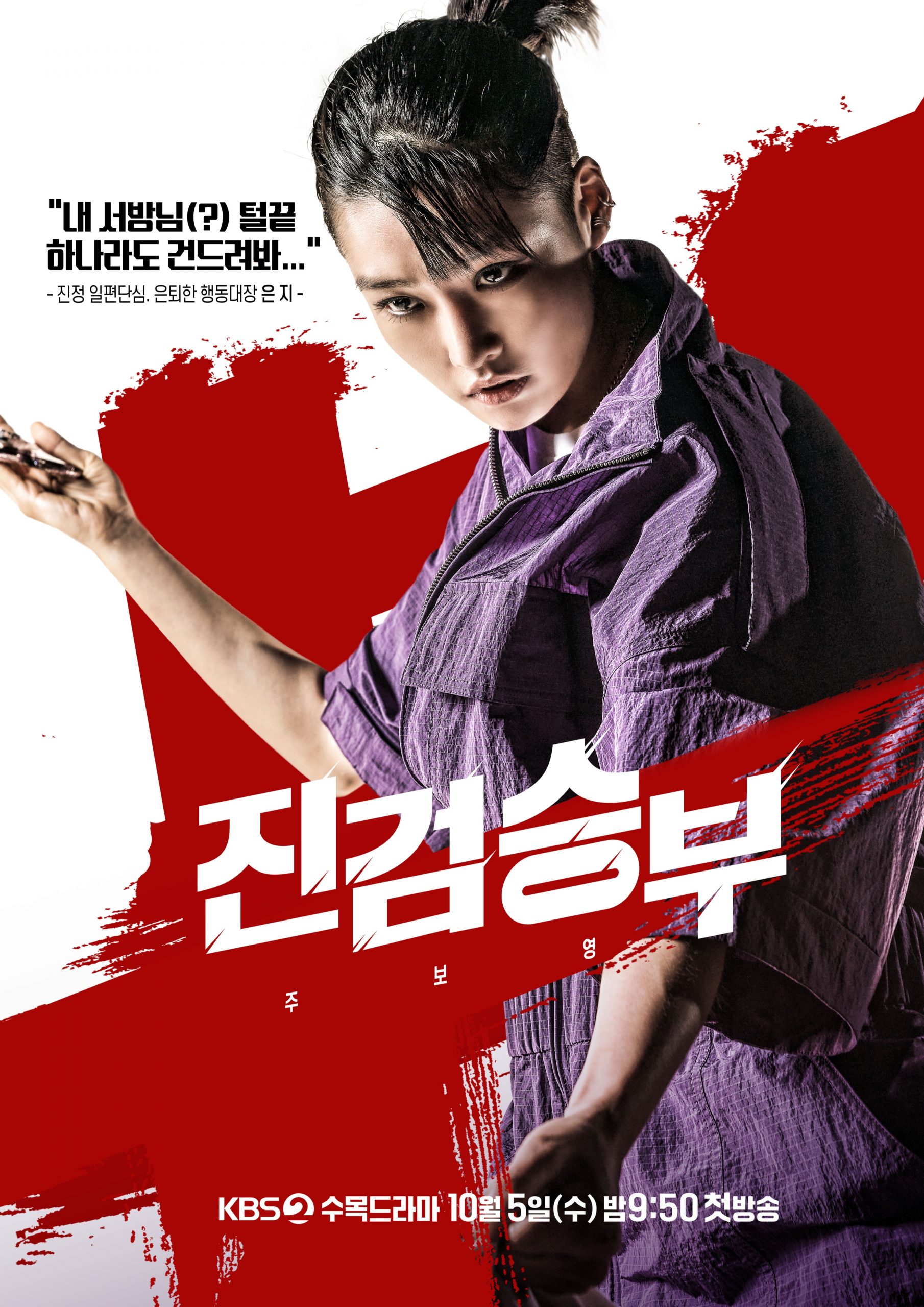 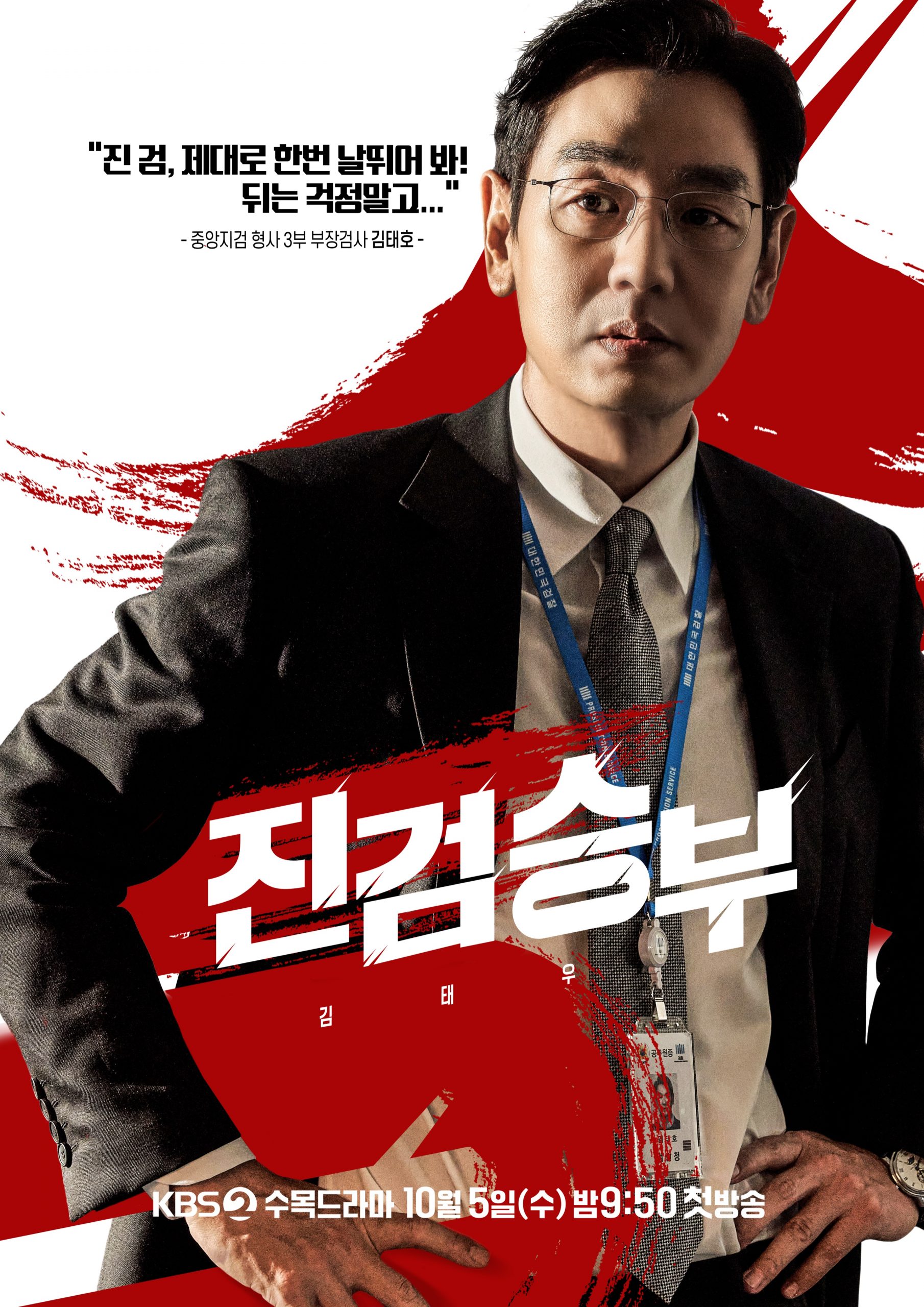 The production team commented: “In addition to” evil prosecutor “Jin Jung, who does not hesitate to punish, many different characters associated with Jin Jung will blow up their charms of overflowing individuality in” Bad Prosecutor. ” We can’t wait to see how the heroes of “Bad Prosecutor” including Do Kyung Soo [D.O.]Lee Se Hee, Ha Joon, Kim Sang Ho, Lee Si Eon, Joo Bo Young, Kim Tae Woo and others to lead [plot] development filled with thrill and exciting views to see ”.

Check out the “Bad Prosecutor” teaser here and watch the drama premiere on October 5th at 9:50 PM KST!

Meanwhile, catch Ha Joon in The Times with the credits below: