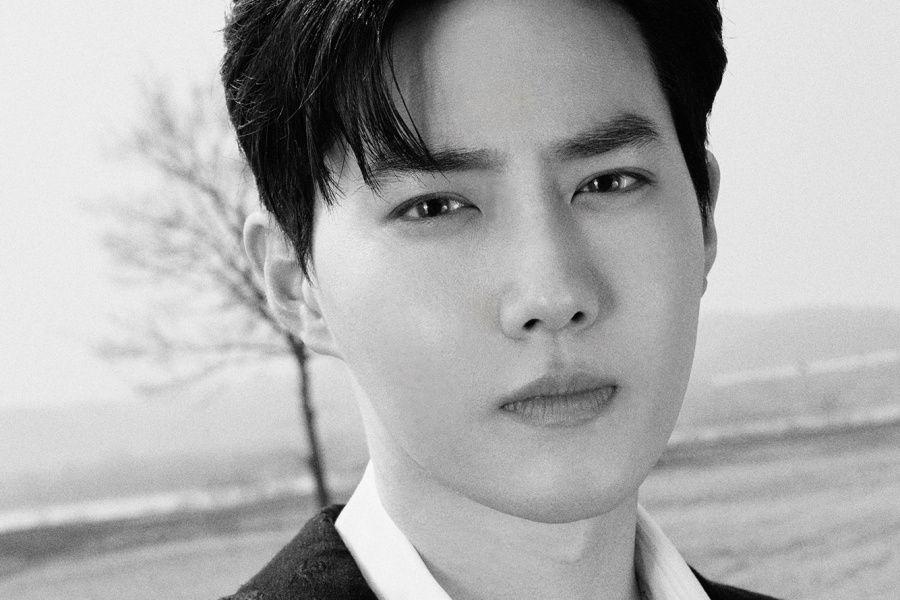 EXO’s Suho will soon be making his first drama in four years!

The drama “Hip” will tell the story of the events taking place in the countryside and will be directed by Kim Seok Yoon of “Radiant” and “My Liberation Notes.” Currently, Han Ji Min and Lee Min Ki are talking about the lead roles.

“Hip” will be Suho’s first drama in over four years. He recently starred in the 2018 MBN drama “Rich Man, Poor Woman”, and also appeared in “Prime Minister and Me”, “Star of the Universe”, “How Are You Bread”, “Glory Day”, “Student A” and more.