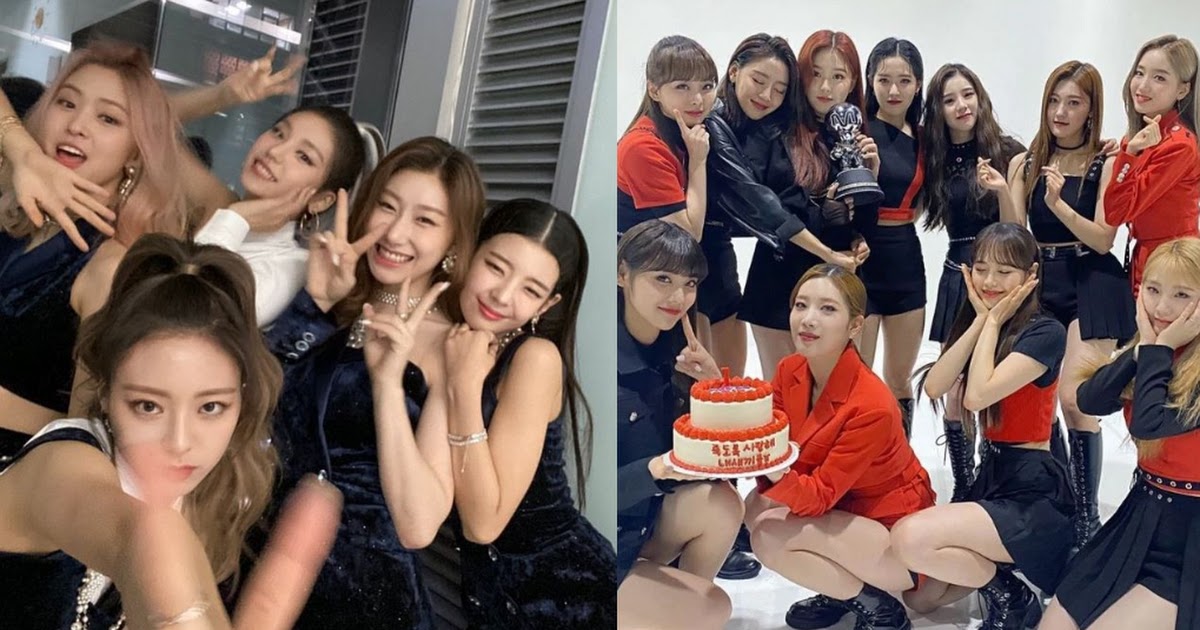 Fans of both groups noticed this cool detail!

ITZY recently shared the tracklist for their next release Cheshirewhich will be released on November 30. Fans are already rushing to pre-order the album and eagerly await its release. The tracklist released on November 24 has small details on four songs from the upcoming album, and fans of both ITZY and fellow K-pop group LOONA spotted an interesting detail in one of the tracks.

snow composers worked on “why not?” and Loon’s hide and seek toy for the curious in between https://t.co/4BZ7ulrHFU

As fans recall, the mini-album LOONA [12:00] includes two songs “Why Not?” and “Hide and Seek”. “Why not?” was considered the title track [12:00] album and was a huge success with fans. After some searching, fans realized that both of these songs are from the same composers from ITZY’s second track Cheshire“Snowy”! Composers shared by these three songs are Paulos Solbø and Julia Finnseter.

Fans of the groups are even more excited than before because “Why Not?” and “Hide & Seek” are two of LOONA’s most popular tracks. While fans aren’t yet sure about the overall sound the album might have, they’re looking forward to it anyway!

ok so maybe i should tune in.. https://t.co/D5XePT0KJg

ok, they got my attention 👀 https://t.co/3HZYXvUVyE