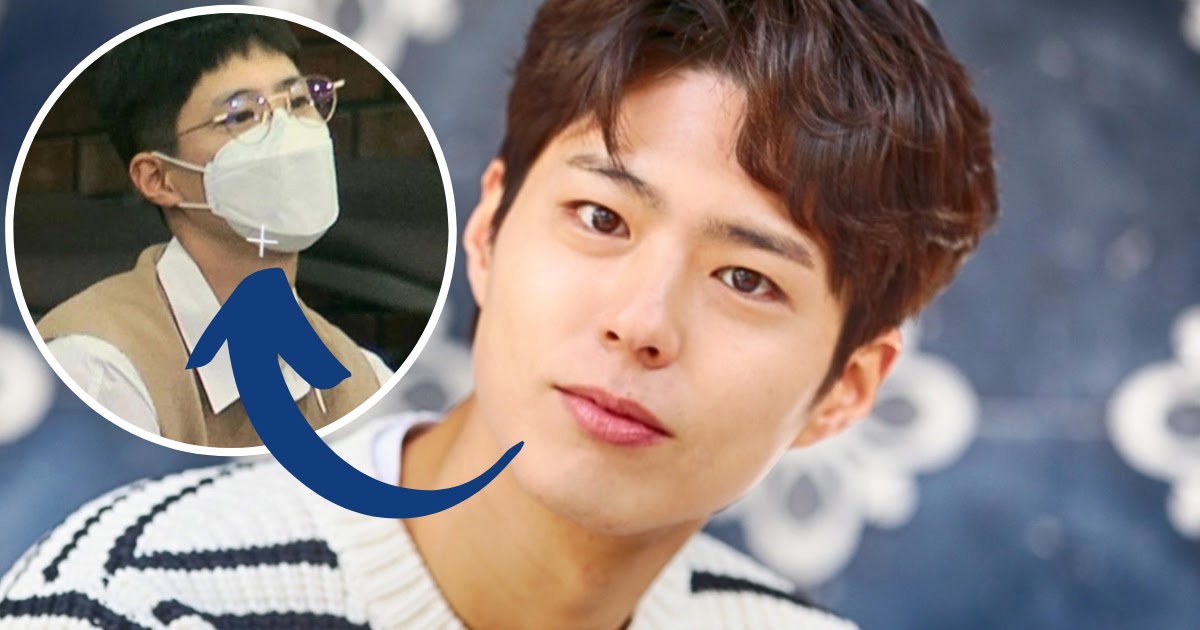 According to fans, the actor Bo Gum Park joined the new church, prompting speculation that the actor severed ties with his former controversial church.

On September 11, an internet user allegedly uploaded a photo of the actor sitting in a chair. In a post that has been viewed more than 133,000 times since then, the internet user claims that the actor attended Onnuri Church.

They say it’s a photo of Park Bo Gum attending a service at 7:00 am at Onnuri Church. I can’t believe I recognize this chair. I’m not sure if he visited him in his spare time, but it was crazy to see him. Anyway, it was very nice seeing you at our Bo Gum church. I hope you will register and attend for a long time.

The internet user also sent a conversation between internet users in which one claims that the actor recently attended another church.

Fans welcomed the thought of the actor separating from his former church and pastor, Lee Cho Suk. Lee Cho Suk is a controversial figure who has been considered a cult leader for years.

There are no comments from the actor regarding his past or present religious affiliations.