Fans think this soloist is a “buried treasure” – that’s why 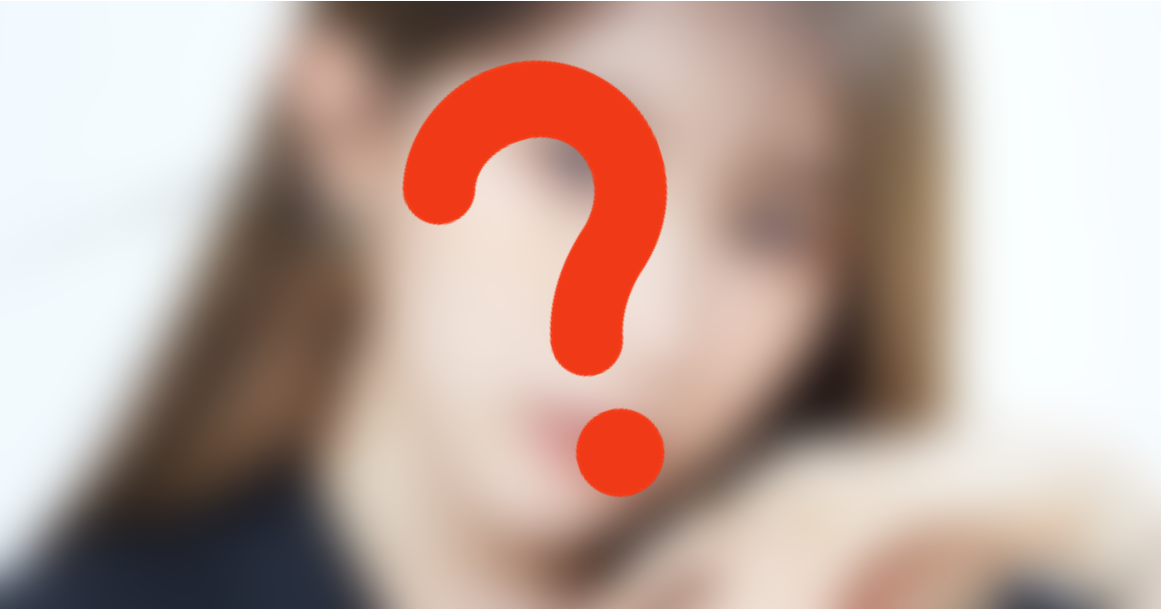 Despite participating in various reality shows and making her recent solo debut, This K-pop artist is considered a “buried treasure” by fans.

With her extraordinary dancing and vocal skills, fans wonder why this soloist has yet to be in the spotlight she deserves.

Who is this? Be curious as you scroll through this article.

This soloist is a “buried treasure”, but why?

With the arrival of the “K-pop star” in Season 3 to compete in “Sixteen,” this K-pop idol proved her passion for the stage and performance.

Despite eliminating the aforementioned survival programs that tried to find more potential K-pop heroes and received various reactions in “Street Woman Fighter”, they did not stop the soloist from reaching for her dreams and sharing her talents with fans.

After joining WM Entertainment and appearing in “Produce48”, she took 12th place and got the chance to join the debut line-up of IZ * ONE.

Already have a guess?

Lee Chae Yeon, former lead dancer, singer and lead rapper of IZ * ONE, is considered a “buried treasure” by fans. Fans mention that while IZ * ONE was collectively popular, Chae Yeon was among the lesser-known members.

When she announced that she would be making her solo debut, fans saw it as an opportunity to bring Chae Yeon into the spotlight. But as she marked her journey as a singer with the release of her mini-album HUSH RUSH transforming herself into a vampire, fans still felt terrible about Chae Yeon’s situation. 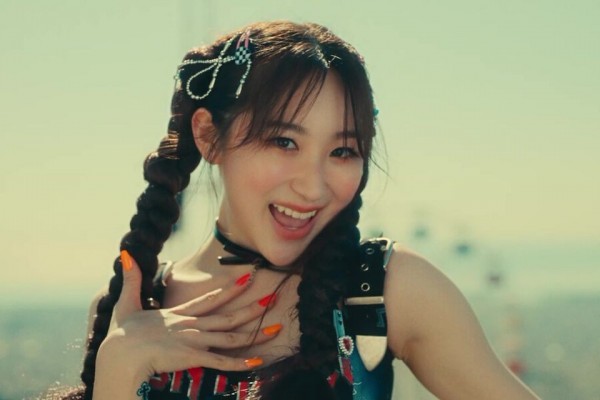 Although the singer “HUSH RUSH” was able to present her various aspects as an artist in her debut, internet users commented that compared to other members of IZ * ONE who debuted, as well as soloists such as Jo Yu Ri and Choi Ye Na, Chae Yeon didn’t get the recognition it deserves.

Fans added that while dancing is Chae Yeon’s forte, her debut song was insufficient to show off her skills in this regard.

Compared to Kwon Eun Bi, who also didn’t get enough attention during her solo debut, fans felt Chae Yeon was getting even less attention.

“I feel sorry for Chae Yeon. I think her dancing level is top notch and she sings well too, but she’s just unlucky. She has been with JYP Entertainment for a long time but has not been able to make her debut. “

“After IZ * ONE disbanded, she started playing” Street Woman Fighter “but got a lot of slander over the editing of the show.

“Honestly, her looks don’t stand out. It’s not about being pretty, but there is no trendy vibe. I know she’s a good dancer, but I think visuals are important when it comes to idols. “

A ray of hope for Chae Yeon

With the release of “HUSH RUSH”, several fans expressed that the song did not suit Chae Yeon and that the agency could have better planned her debut. However, some fans shared this song by Chae Yeon Danny hits differently. 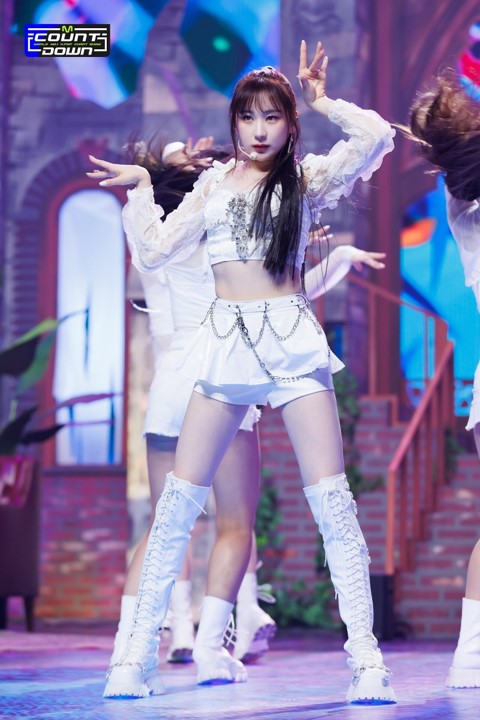 Nevertheless, some fans shared this song by Chae Yeon Danny it’s a must-have addition to your playlist. According to fans Danny was the perfect song for Chae Yeon to add splendor to her vocal that highlights her light and airy tone that gives the song a mysterious vibe.

You can listen to Danny here: