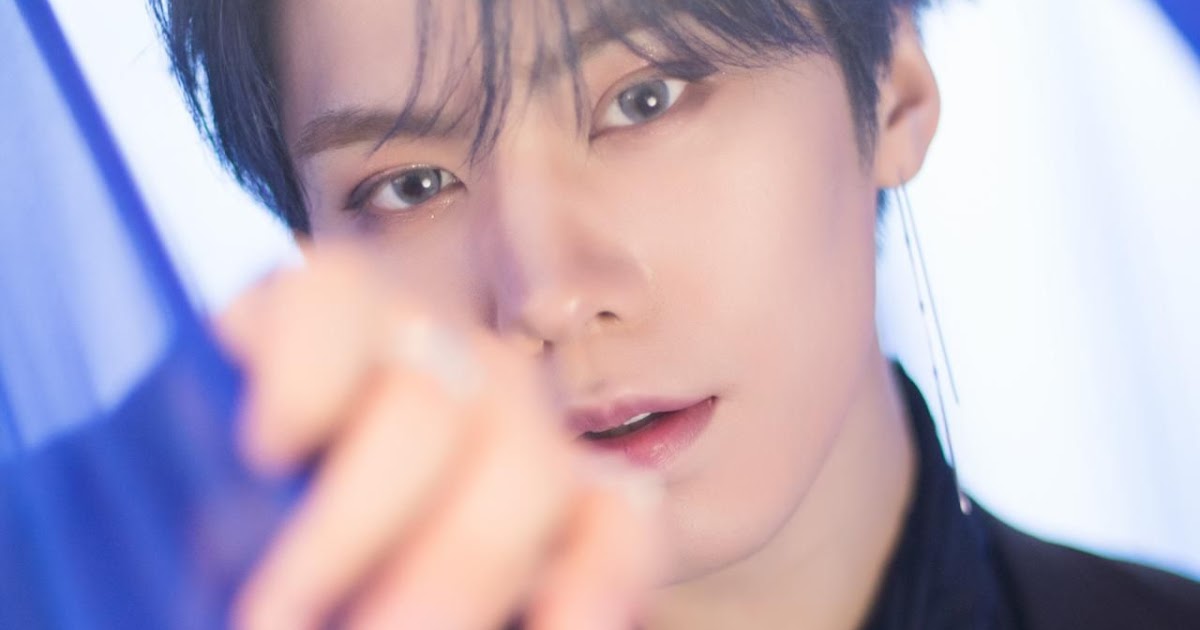 ASTROlabel Imagination he responded to rumors regarding a member of the group Rocky stopped promotions.

On November 24, Fantagio released a statement denying the rumors.

We apologize to AROHAs who have been hurt by rumors about our label’s artist, Rocky. Rocky’s hiatus rumors are false.

Fantagio then revealed that they never spoke Rocky took a break and asked for an apology from the brand that first started the rumor.

We never mentioned Rocky’s hiatus. We objected and asked for an official apology and a statement explaining the rumors from the brand that first started them. However, we felt we couldn’t wait (for the brand) any longer, so we’re publishing this official statement. Therefore, we apologize for our late announcement. We will do our best to protect our artists.

Rumors of Rocky’s break from ASTRO began when the brand the group is ambassador for sent a private message to the winner of the event. In a private message, the brand claimed it was because of the member M.Jdue to his military duties and Rocky’s recent promotion, the winner will receive only four autographs.