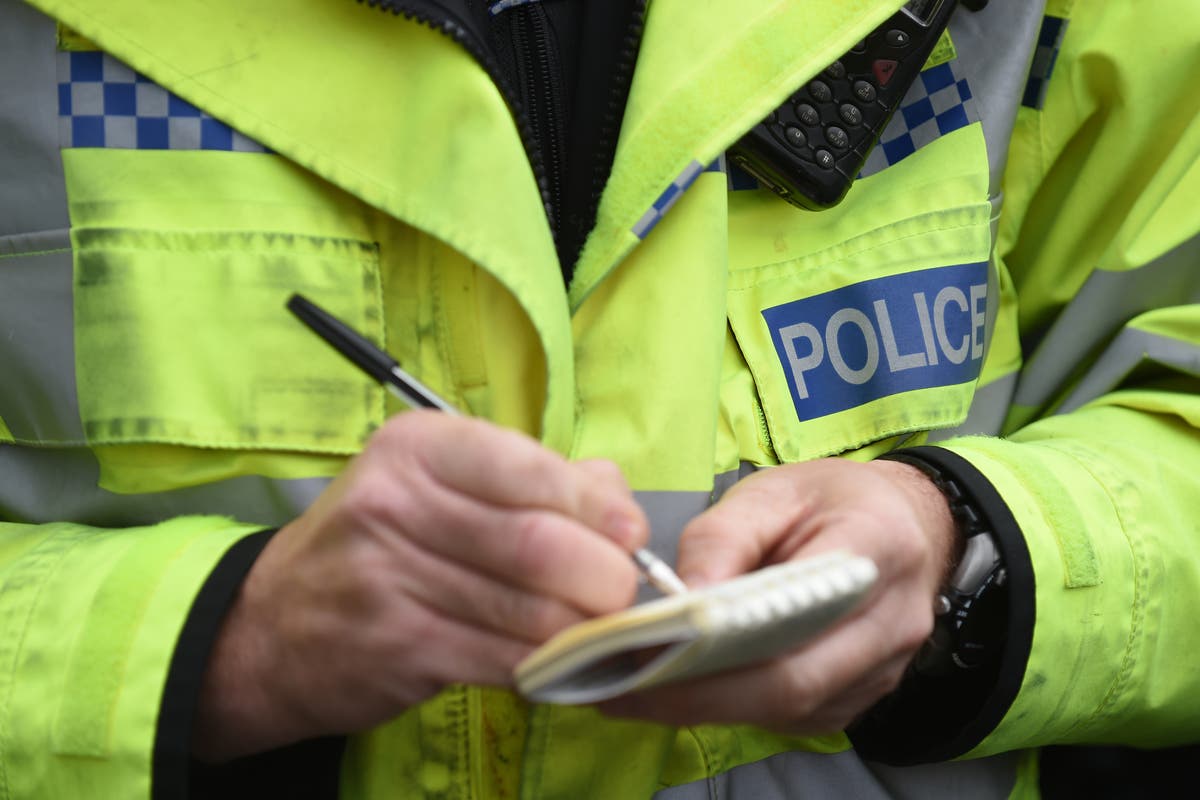 Fifteen people were arrested during a police operation in east Leicester “to stop further riots” on Sunday night.

He shows up after two arrests, when police said Saturday night and Sunday morning riots broke out over an unscheduled protest.

“Officers spoke to them and took steps, including establishing a temporary police cordon to minimize harm and unrest in communities.”

Police added that all fifteen of them remained in police custody just after midnight on Monday morning.

The force said large crowds had formed as groups of young men gathered for an unplanned protest.

In a video shot on Saturday at 9:00 PM, Mr. Nixon said: “We have had numerous reports of unrest in parts of East Leicester City.

“We have officers there, we are taking control of the situation.

“Additional officers are on the way, and the authority to disperse and stop the search has been authorized.

“Please do not get involved, we call for peace.”

A police spokesman said: “Several cases of violence and harm have been reported to the police and are under investigation.

“We are aware of a film circulating of a man tearing off a flag outside a religious building on Melton Road, Leicester.

“This seems to have happened when police officers faced public disturbance in the area. The incident will be investigated.

“We continue to call for dialogue and peace with the support of local community leaders. We will not tolerate violence or disorder in our city. “