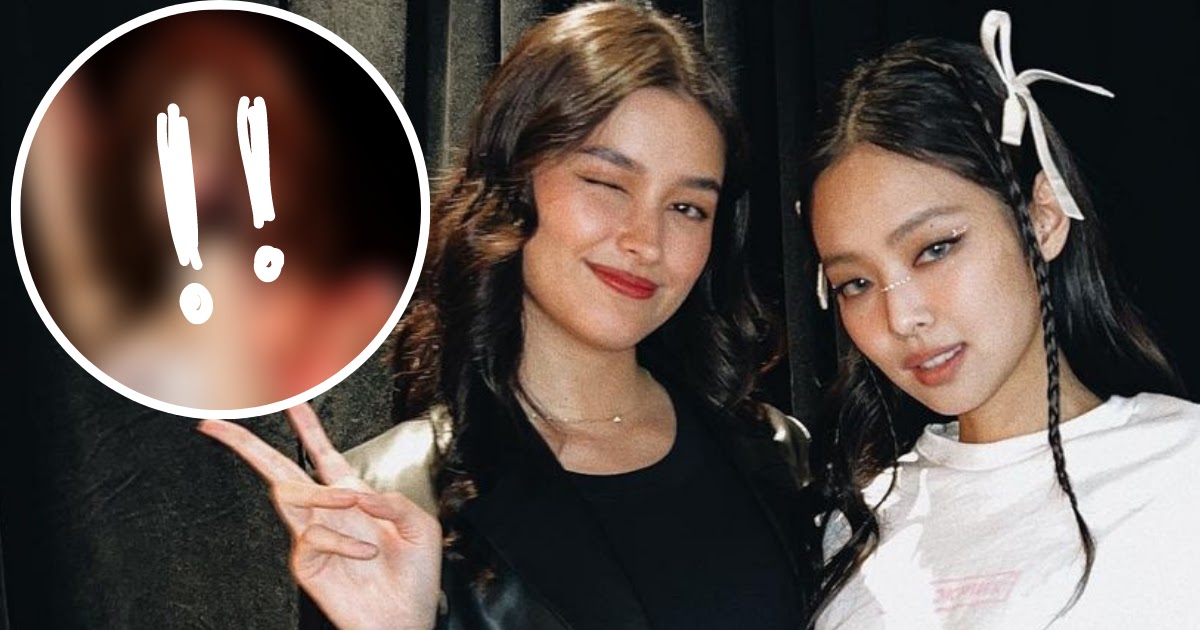 Do you remember what happened three years ago?

Liza Soberanofamous actress in philippines, she never hid her love for BLACK PINK.

Over the years, she has repeatedly shown that she is a true fan. First, he often posts about them on his Instagram account, which has over 17 million followers, and also likes photos taken by fans from different accounts.

She was also dressed to impress – obviously carrying a BLACKPINK lightstick – during their 2018 concert in Manila.

A year later, Liza even went to California to see them perform at The Coachella festival for the first time.

This is where the high point of her fandom life (at that point) took place: Jennie winked at her from the stage! She raved about it in a previous interview, swearing that rapper BLACKPINK had directed a special fan service to her.

I remember Jennie even winked at me! She was staring, and I didn’t know if it was at me or someone else. She was really looking at me. To make sure it was me, I winked at her… and she winked! So I knew.

Remember Liza Soberano explaining how Jennie flirted with her at Coachella when she was sitting next to Enrique 🤣 pic.twitter.com/SXDCQkAXcx

Three years later, Liza had an even bigger moment as a fan. She could attend them BORN PINK concert at the Banc of California Stadium in Los Angeles, and she had the opportunity to go backstage and meet Jennie in person.

They took a quick photo together and recorded a video, standing side by side and posing like the celebrities they are.

The Filipino actress described the moment in reference to one of their recent B-side tracks, saying: “I am the happiest girl.”

In addition to her second interaction with Jennie, she also had her first encounter Lisa. The latter even put her arm around her shoulder and comfortably posed for the photo.

Read more about Coachella moment between Liza and Jennie below.