Final rankings of the first round of “Second World”: praise of MAMAMOO Moonbyul’s vocals 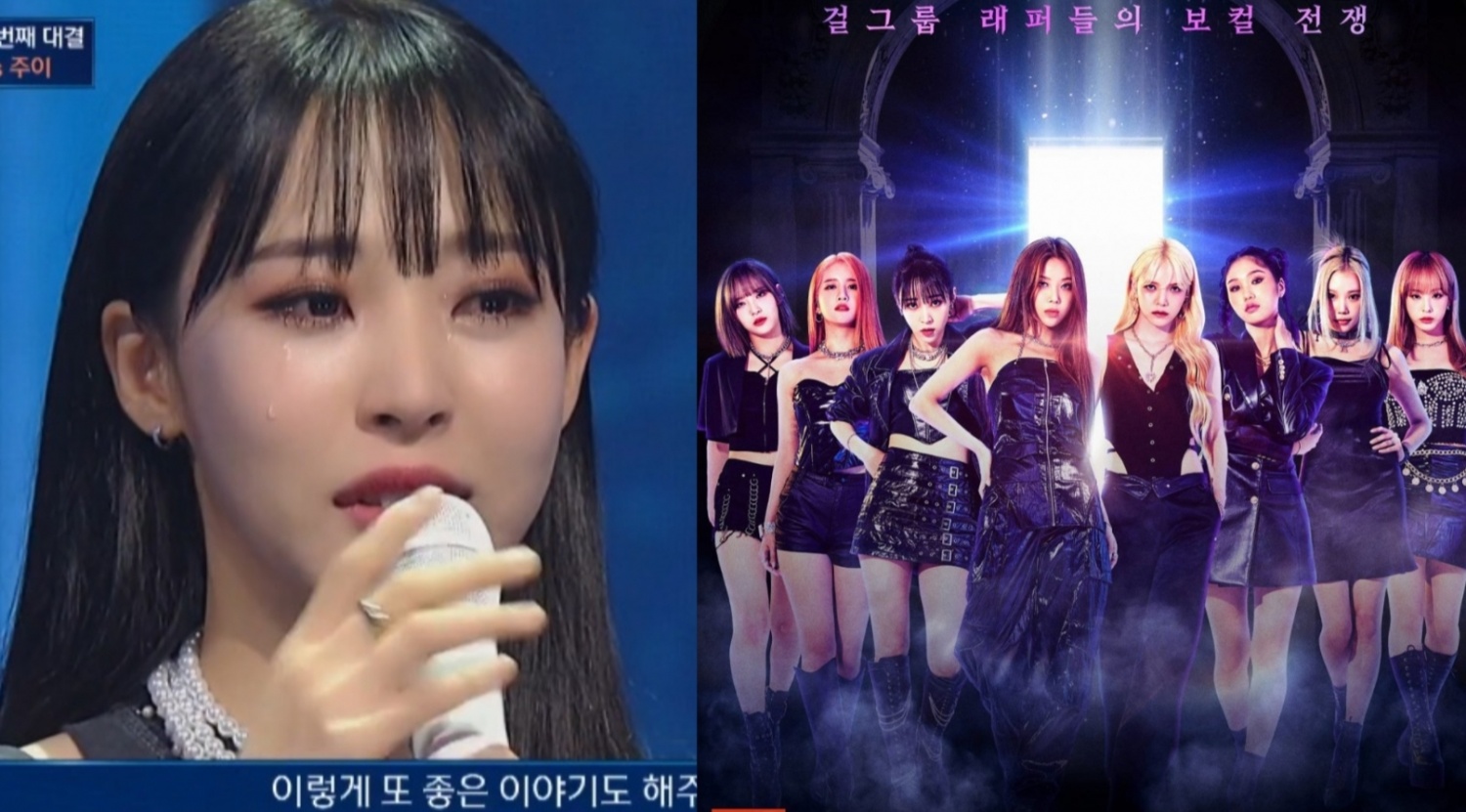 The final rankings of the first round of “Second World” are finally revealed! Among the eight main rappers of the girly group, MAMAMOO Moonbyul stood out best with her vocals!

Here’s what happened in the last episode.

MAMAMOO Moonbyul, praised for his singing skills, confesses the pressure

MAMAMOO Moon Byul topped the list in the first round.

Among the participants, Moonbyul attracted the most attention after winning the hearts and votes of all five lecturers (judges). They included top vocalists such as Kim Bum Soo, Jung Yup, Apink Jung Eunji, BTOB Eunkwang and MeloMance Kim Minseok.

During her MAMAMOO scene in particular, Moonbyul presented a scene of her own version of Day6’s “Congratulations”, which begins with a recorded clip of a performance on the instrument.

“It was the most consistent with the theme and I felt you were putting your heart and soul into it. I felt the energy as if I was watching a foreign pop artist. It was a scene that fit the concept of “Second World”. “I really want to say,” Congratulations, “you are amazing.

Kim Minseok also conveyed his satisfaction on the idol stage by saying:

“Moonbyul dominated the scene, stirring the scene with her blood alone. The sentence ‘vibration from experience …’ I learned a lot.” 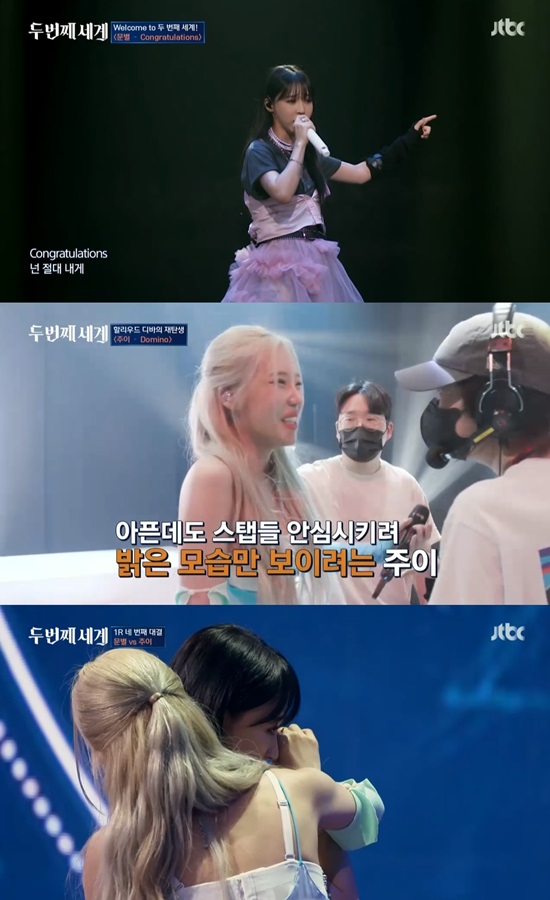 After rave reviews and gaining the readers’ favor, Moonbyul finally began to tear.

“Thank you very much. MAMAMOO is a vocal group so it was a bit of a pain. But I heard such good feedback so I thought I should sing more confidently in the future.”

When asked about the meaning of her tears, Moonbyul explained:

“(I feel that) I am living well. I did this and that myself, but I think I’m crying because I think I’m going well with one step. “

Meanwhile, JooE regretted getting 0 votes from voice readers for lack of preparation time due to COVID-19, and between Sua and Seonyou, the latter wins with 2: 3 votes.

Final rankings of the first round of the “Second World” 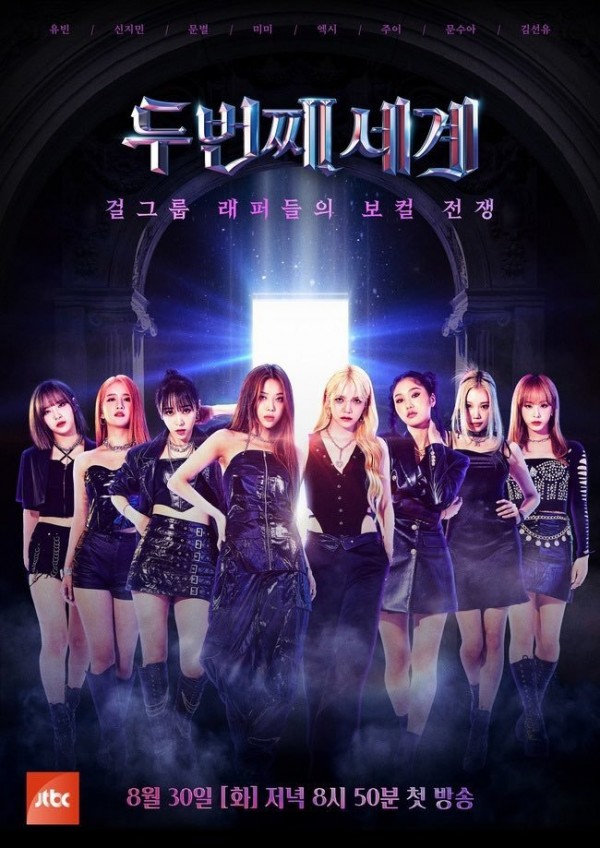 After the one-on-one mission, participants were reordered, not only based on the votes of the voice readers but also the global performance of the listeners (fans).

Oh My Girl Mimi then with 697 points. Unfortunately, JooE finished last after scoring only 59 points, scoring 0 from both voice readers and one-on-one battles.

The final ranking of Round 1 is as follows:

Meanwhile, “Second World”, aired every Tuesday at 20:50 KST, is a program about the vocal war of the main rappers of the girls’ K-pop groups.

READ MORE: Winners of the 1st Round of “Second World”: Oh My Girl Mimi vs WJSN Exy, Jimin vs Yubin