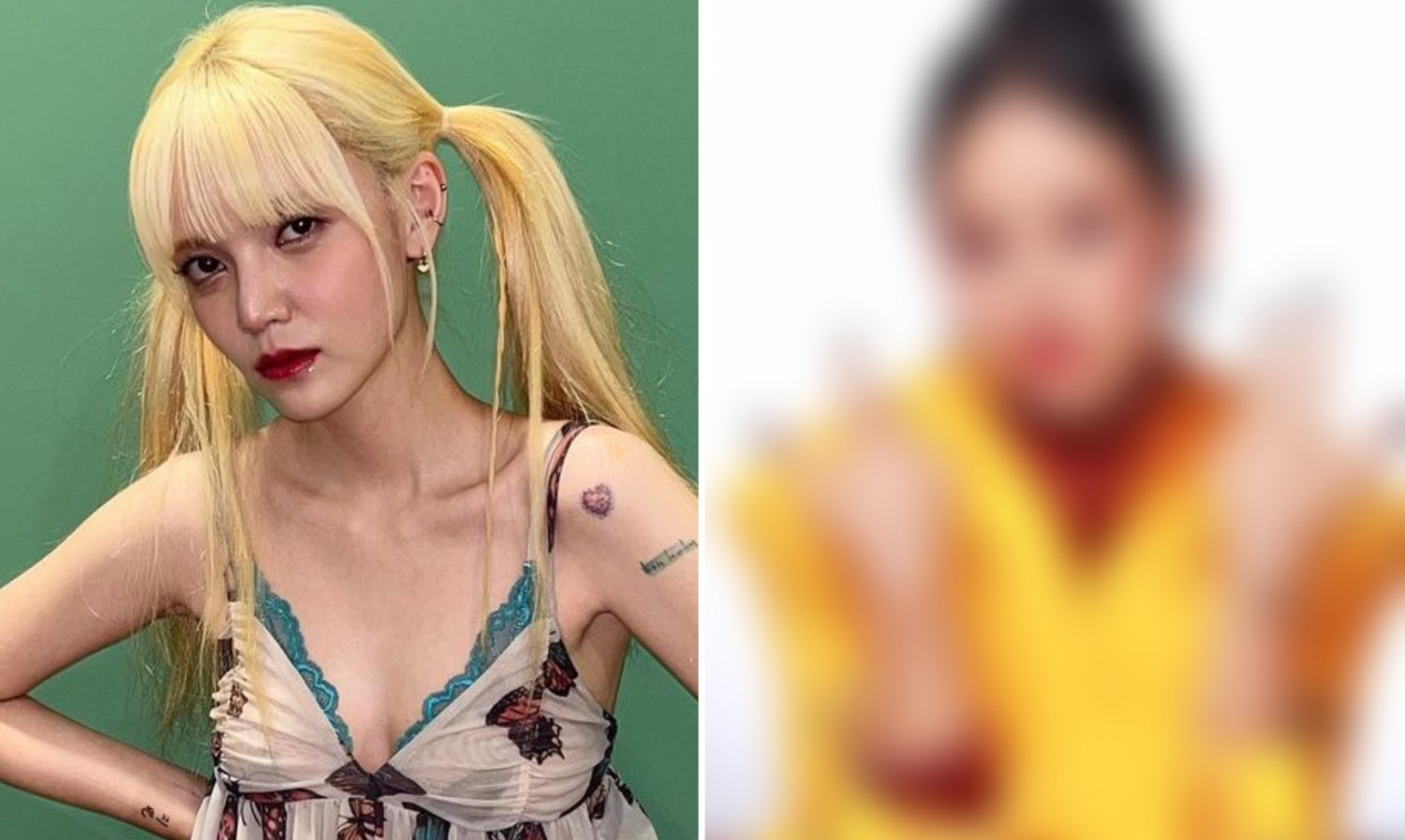 Former AOA member Jimin reveals that a K-pop idol contacted her after she left the group during her bullying scandal.

In addition to sharing Jimin’s chosen song for the episode, Osen also revealed the reason why Jimin chose to perform “U-Go-Girl”.

In 2020, Jimin, who was still a member of the AOA at the time, was embroiled in a scandal with former AOA member Mina after the latter accused her of being the perpetrator of bullying. Jimin eventually retired from the group and announced his retirement from the entertainment industry.

The aftermath of her retirement became embarrassing as the problem didn’t end even after a year, even after Jimin quit social media or the public.

IN CASE HE MISSES IT: Kwon Mina gets attention after posting new photos with THIS AOA member 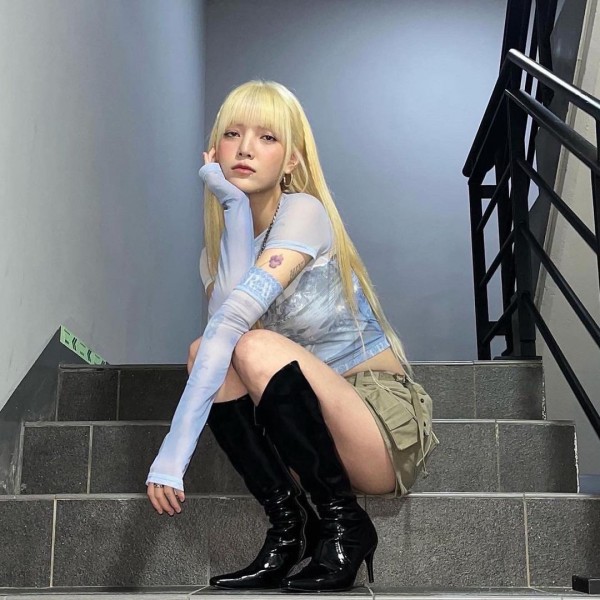 However, Osen revealed that in Jimin’s darkest time, it was Lee Hyori who first contacted the idol.

Osen reported: “While Jimin has had its most difficult times, it was Lee Hyori who sent her a message first. Even though they had no relationship before, Lee Hyori felt sorry for her younger (hoobae) and reached out for her. “

They continued: “Jimin dropped everything and flew to Jeju Island where she lived with Lee Hyori and was able to regain her strength.” 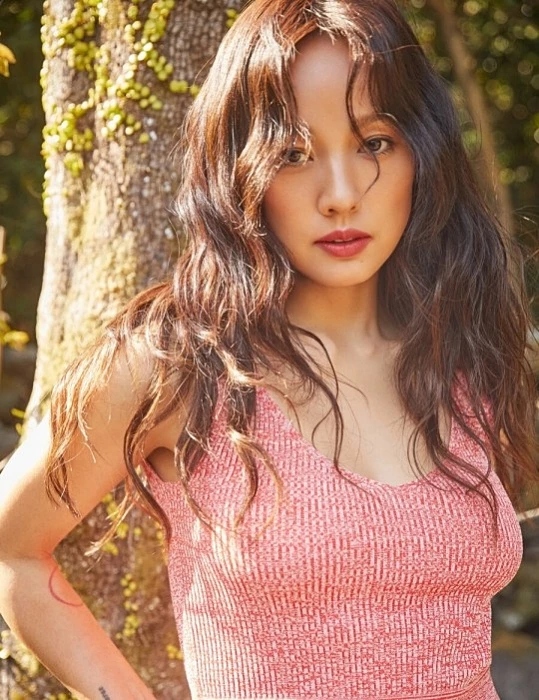 Osen added that Jimin chose Lee Hyori’s song as a way to pay tribute and express gratitude to her. Her performance is expected to be emotional given its importance.

Meanwhile, since Jimin returned to the industry, he is slowly rebuilding his solo career. She recently signed an exclusive contract with ALO MALO Entertainment in July this year and is currently gearing up for her performance at Another Universewhere it will compete with other singers.

IN CASE YOU MISS IT: Jimin reveals what happened to her during a break from AOA’s bullying controversy 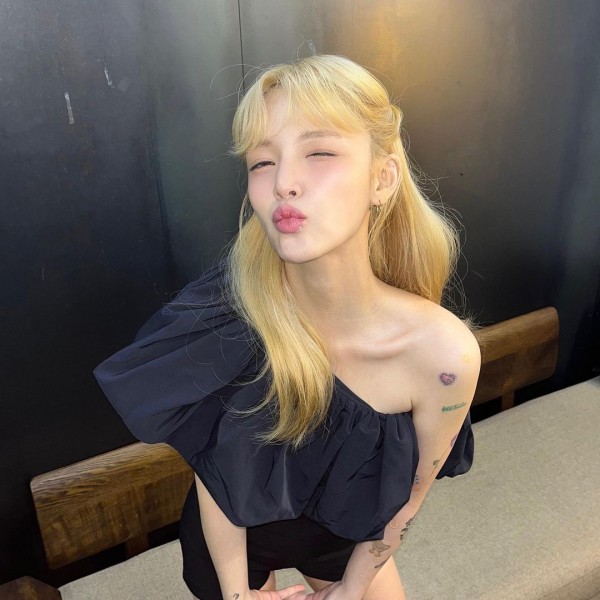 Before returning to the entertainment industry to end her two-year hiatus, Jimin released the album “New Moon” and his main single “Come See Me” with AOA in November 2019.

As a solo artist, her latest singles are “Hallelujah” and “Hey”, released in 2017 and 2018 respectively. She was also the main cast of the variety show Sherlock’s room in 2017.

Are you excited by Jimin’s performance?