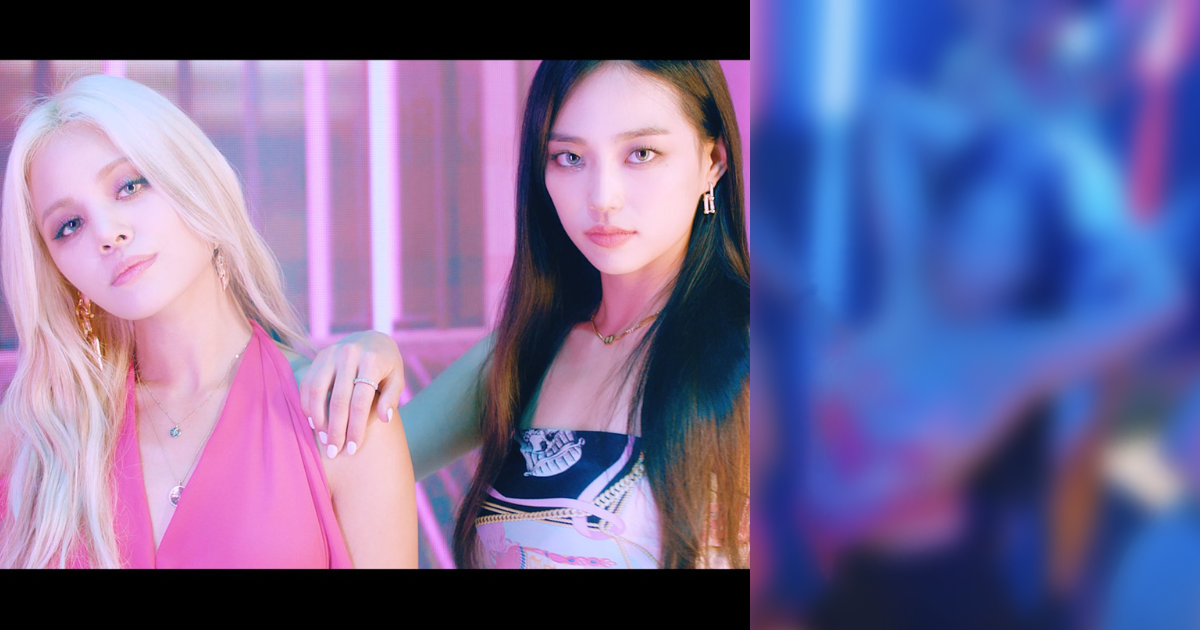 Former CLC member Sorn has released a new single and has some recognizable faces in the music video! Her two ex-mates joined her on her new digital single.

They are with another former CLC member. The group’s main dancer, Seungyeon, who choreographed Nirvana Girl, also appeared with Sorn at the end of the video.

Seungyeon choreographed Nirvana Girl on ONE DAY. Sorn said she fell in love with him straight away – she did it so perfectly that she didn’t have to make any changes and was so moved🥹https: //t.co/TljCiIrCFb#YEEUN #SEUNGYEON @sssorn_clc pic.twitter.com/7N9MAk6MPD

According to Sorn, in her live countdown, broadcast on her YouTube and TikTok accounts, she asked Seungyeon to choreograph her new song.

She was not disappointed with what the main dancer came up with, because she loved it on her first watch.

Sorn completely felt the dance moves Seungyeon sent her the day before the video was shot.

Sorna acting hailed by the Cheshires

Meanwhile, Sorna fans loved the creativity of the music video. They love the fact that it has a story and is related to the song itself. The Cheshires (CLC fandom) also love Sorn’s acting because of her gorgeous facial expressions and the way she conveyed the song through her.

“This song is so bop n Sorn looks great n her facial expressions / acting is very accurate n refreshing. Nice to see the other members!”

Others are surprised that Sorn released a really addicting song.

“All I’m saying is, Sorna’s music is incredibly catchy. To be honest, I didn’t expect this quality or creativity from the end of the CLC.”

Many CLC fans are celebrating a mini reunion of former members. They are happy that members are still close together and talking to each other.

They are also proud of Sorn and her achievements in the music industry. They support the idol for her hard work and creativity. 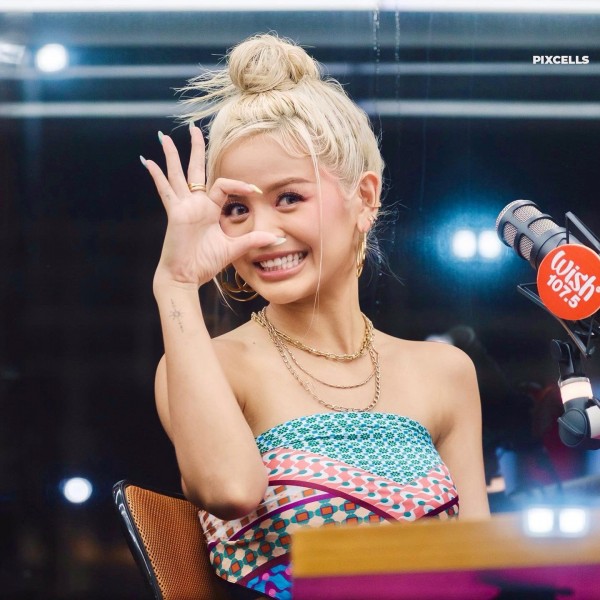 (Image: Sorn – Twitter)
Sorn is promoting the new digital single “Nirvana Girl” on the “Wish” bus in the Philippines.

They also applaud Sorna for making sure other former CLC members are also active in the entertainment industry and show off their true talents.

“Let’s merge CLC again. Rise from the ashes with more power than ever !!”

The change of concept of the Thai soloist was very well received by the fans. They love the cute girly and colorful theme of the song.

While Sorna’s “darker” concepts have also been appreciated by fans, this time they love hot girls, especially with two special guests. 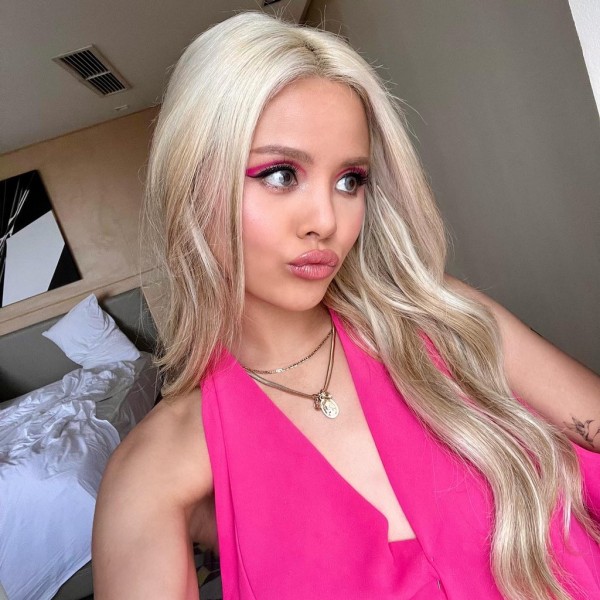 Meanwhile, the lyrics of the song contained a really telling story for Sorna. She says how much she has been controlled in the past without really knowing what she wanted to do.