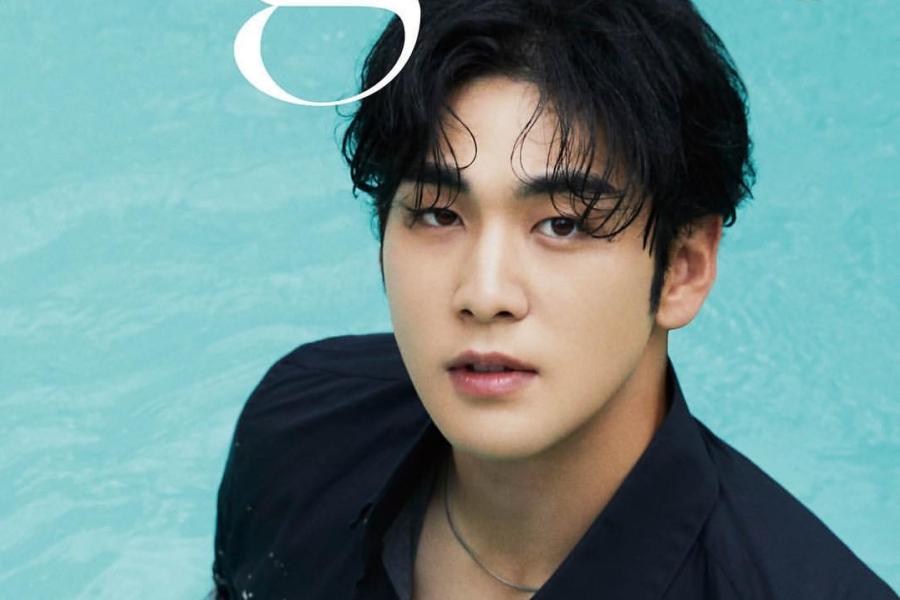 At midnight on September 21, KST Baekho officially announced the date and details of his upcoming solo debut next month.

Baekho also presented his first teaser for the album, which you can check out below!

Are you excited about Baekho’s solo debut? What kind of music would you like to see from him? Stay tuned for more updates!