Fourth generation k-pop groups are not popular with the general public, according to internet users 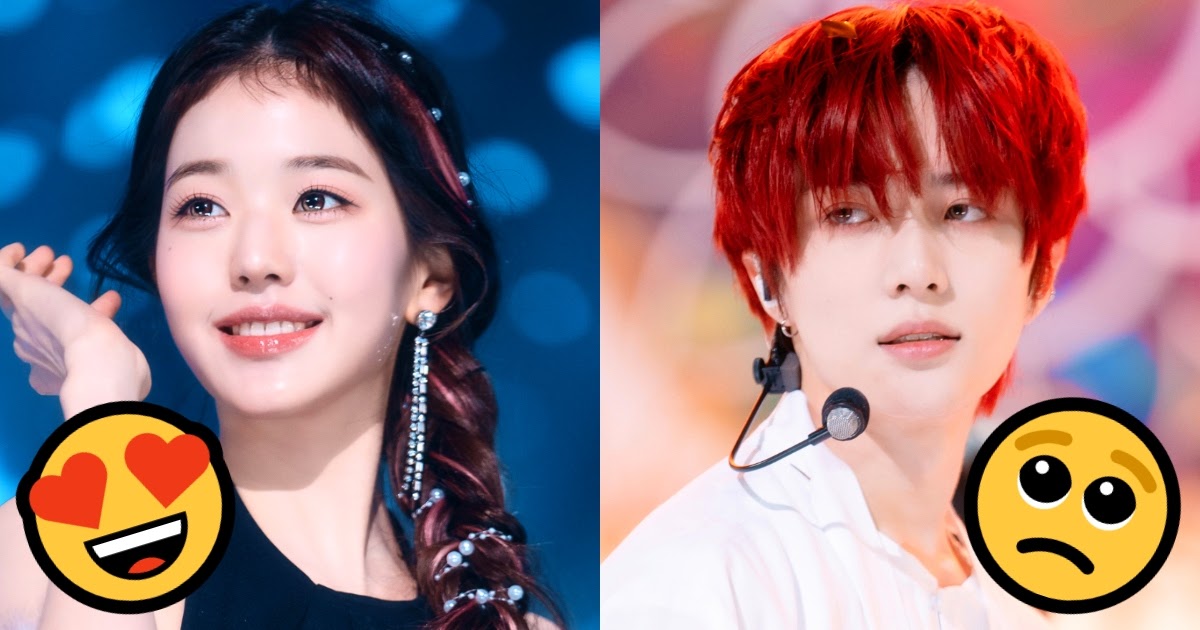 In the last few years – and especially 2022 – the new girls’ K-Pop groups have taken the industry by storm, winning tons of streams and taking high places in the music charts.

Groups like IVE, SSERAPHIM, aspa, New Jeans, NMIXXand many others achieved a lot in their short careers, with much praise coming especially from the Korean public.

For the most part, however, fourth-generation K-Pop boys’ groups have not had such a success with the general public in South Korea. Although a few are from big labels and put out great music, there has not been a single or a couple that really stood out in the Korean charts, at least compared to fourth-generation girly bands.

In fact, fans have recently noticed that of the 10 most viewed K-Pop boys songs on MelOn in 2022, none are from the fourth generation of boy bands …

While when it comes to the top 10 songs of 2022 by girly groups, most of them are by 4th generation artists.

This doesn’t mean, however, that the fourth-generation K-Pop boy bands are not very successful at all. If you look at other music streaming apps – especially the ones that are more popular with international fans like Spotify – the success of fourth generation K-pop groups is more apparent.

In a Korean forum post discussing the difference between the popularity of the fourth generation boys and girls group among Korean public, here’s what some netizens have to say about it.

“I don’t even know who the 4th generation groups are”

“Boys’ groups have always been less popular with the general public since the beginning of K-Pop.”

Who’s still streaming Melon? I thought we all moved to Spotify “

“Maybe you are too old to meet these new groups”

Given that several K-Pop boy bands that debuted in 2018 or later have sold millions of albums, it’s hard to agree that none of them are popular, at least with an international audience!