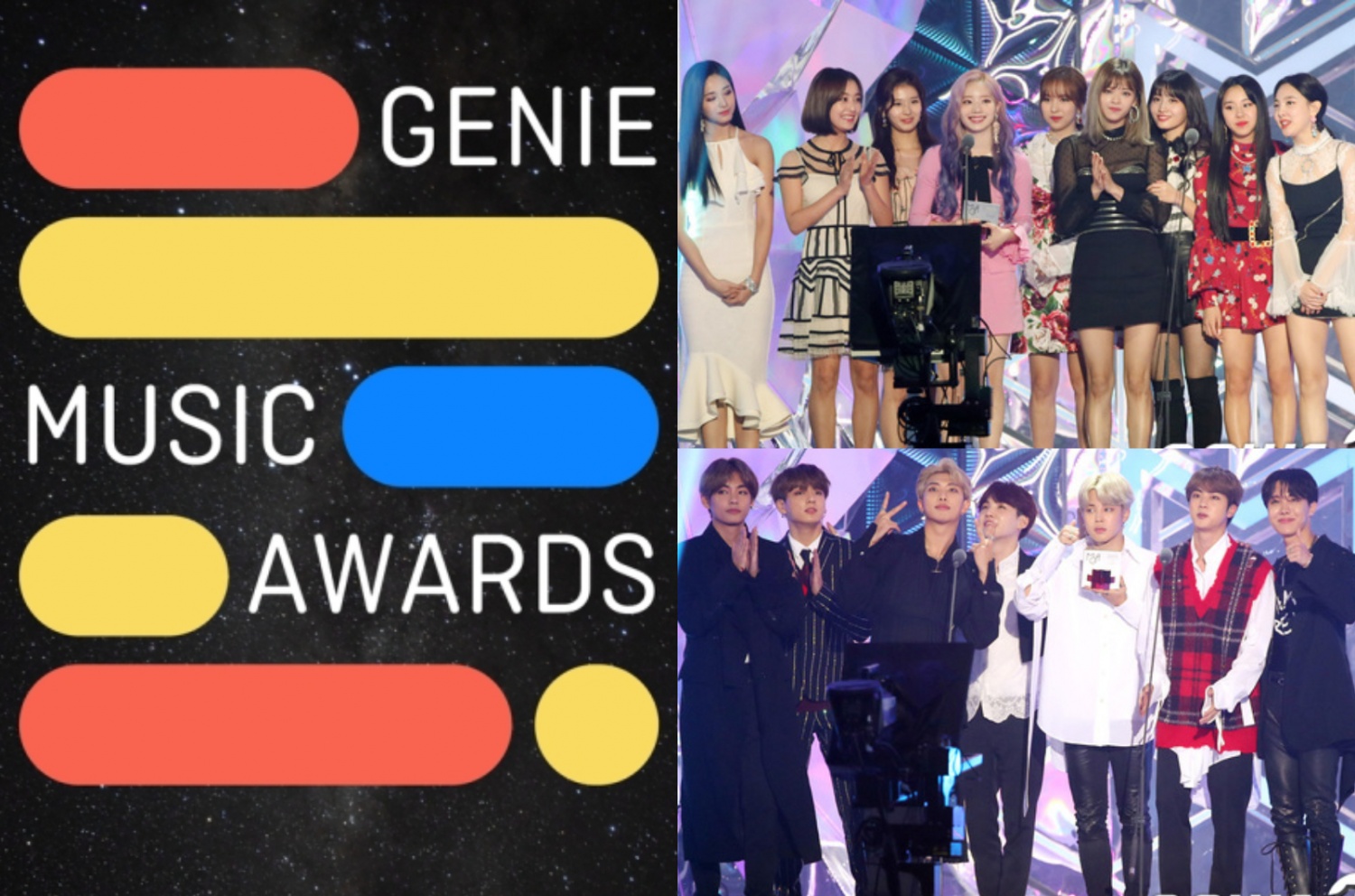 Preliminary details have been revealed, including the date and place of the Genie Music Awards 2022! Read on to find out more about the Genie Awards this year.

On September 14, Genie Music announced its plan to host the Genie Music Awards 2022 after a hiatus of one year.

In 2020, the winners of the award show were only revealed online due to the COVID-19 pandemic. There was no ceremony the following year. 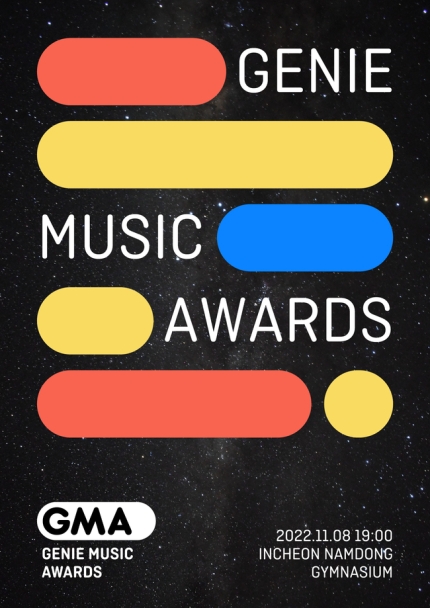 This year, Genie Music will host the Genie Music Awards 2022 exclusively at Incheon Namdong Gymnasium on November 8. It will be held in person for the first time in three years.

The GMA 2022 will come with the slogan “Play Again, Play GMA” which carries the message that the awards ceremony, interrupted by a pandemic, will be brought to life and will present a scene that becomes one with the music. 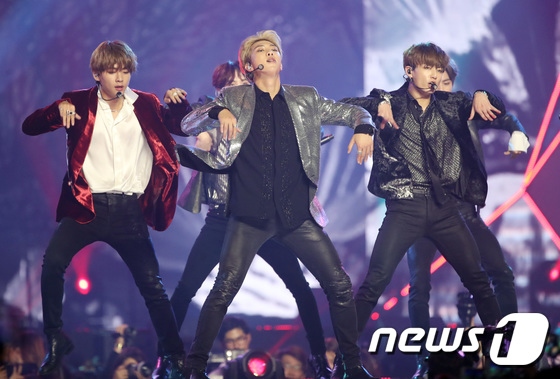 While Genie Music has worked with MBC Plus and Mnet in previous events, it was not mentioned whether they would work with another network this year. 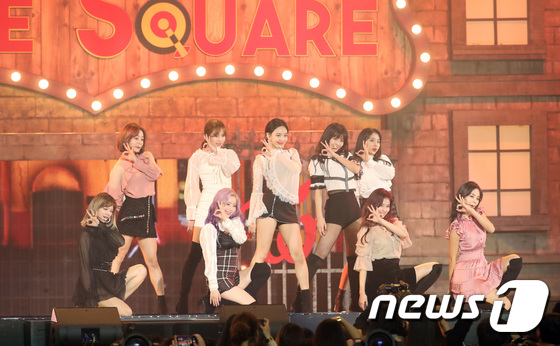 Additionally, The Genie Music Awards 2022 is expected to reveal all categories of awards and candidates, as well as the voting process in early October.

Are you excited about this year’s Genie Music Awards? What kind of artists do you expect to take part in the event?

Summary of the winners of the Genie Music Awards 2020

While waiting for the categories and nominees for the Genie Music Awards 2022, let’s look back at the winners at the last awards ceremony.

First of all, the Artist of the Year was awarded to the trotting singer Lim Young Woong. This award was received by BTS in 2018 and 2019. 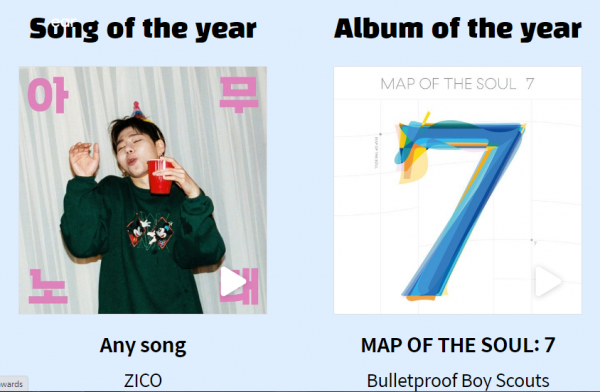 The Song of the Year was awarded to Zico for the hit “Any Song”. This track surely deserves an award as it secured itself first place in all Korean music charts in real time, including Genie, reaching an all-encompassing number in real time. It was even the song with the most hits on Genie in 2020. The hit is where the number of people streaming and downloading the song peaked at the Genie. 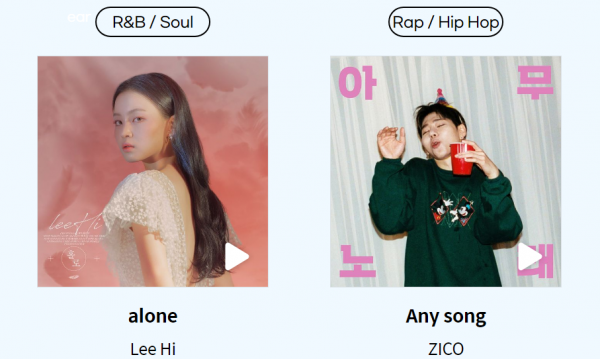 MAY ALSO BE: Asia Artist Awards 2022: The hosts of the event to be held in Japan have been confirmed

Album of the Year was awarded to BTS for their fourth full album “MAP OF THE SOUL: 7”, meaning they won an award for the second year in a row (previously they received an award in 2018 with “Love Yourself: Answer.” BTS also won ” Best Dance Track “with his English hit” Dynamite “. 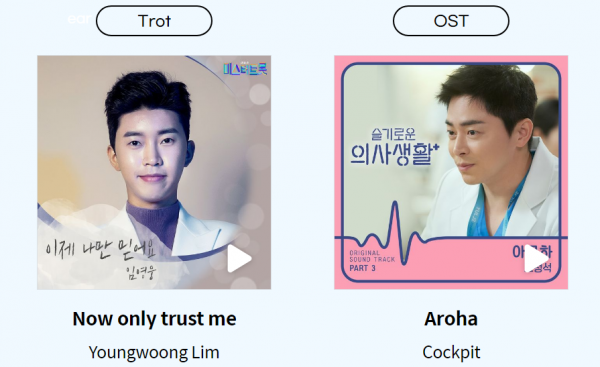 Best OST was taken home by actor Jo Jung Suk for the song “Aloha”, the soundtrack to TVN’s Hospital Playlist, in which he played one of the main characters.

Ultimately, Best Trot was awarded to Lim Young Woong for the song “Trust in Me”.