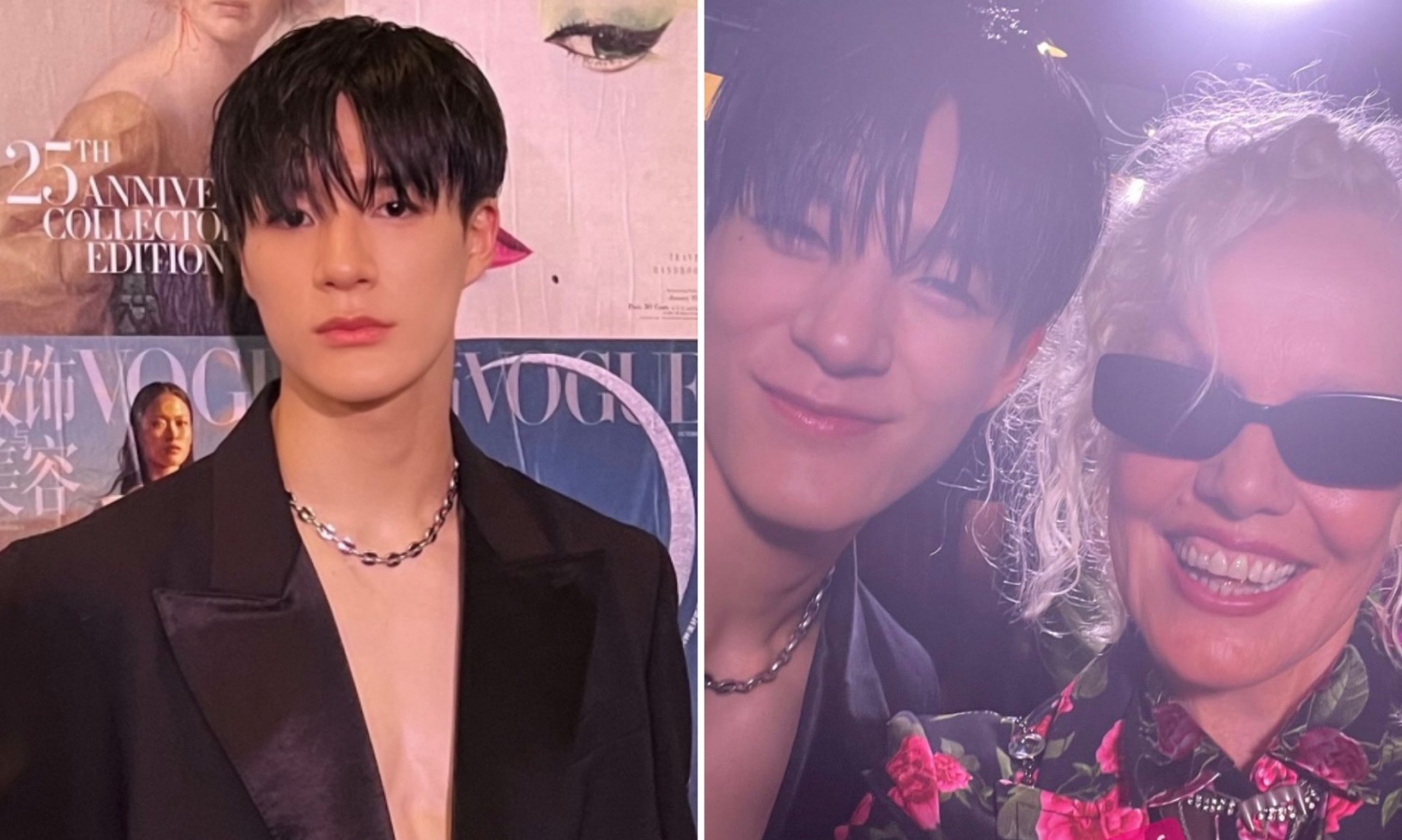 German photographer who took a selfie with NCT Jeno is getting a reaction after sharing the photo on the Internet for this reason.

Recently, on September 12, Vogue held its fashion week, Vogue World: New Yorkwhich took place on the occasion of the 130th anniversary of the popular magazine.

Given Vogue’s status in the fashion industry, as well as a huge milestone, it can be expected that the event will be attended by many celebrities and big names in the industry. Among the celebrities who attended Vogue’s event was NCT member Jeno.

Jeno attended the event wearing an outfit designed by New York fashion designer Peter Do, who also designed Johnny’s outfit for his participation at the 2022 Met Gala.

With an event as big as Vogue’s, you can also expect Jeno to meet a few celebrities and key characters. 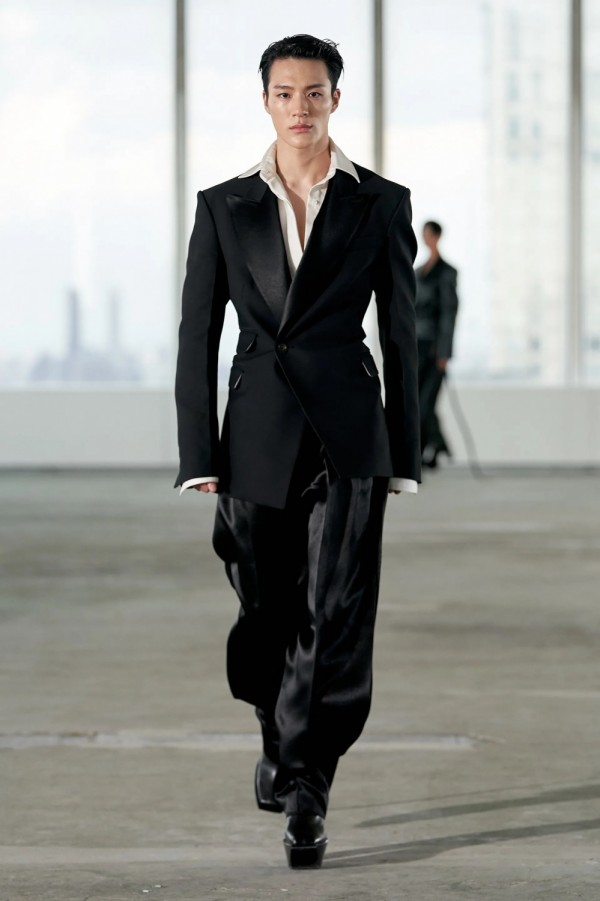 Among the people Jeno met was the famous German photographer Ellen von Unwerth. The photographer was able to meet Jeno on the red carpet and like what anyone would do when they met a celebrity, she took a photo with an NCT member.

Ellen von Unwerth then took to her social media to share a photo of the two of them. However, internet users quickly noticed something wrong in her post when she added a signature. 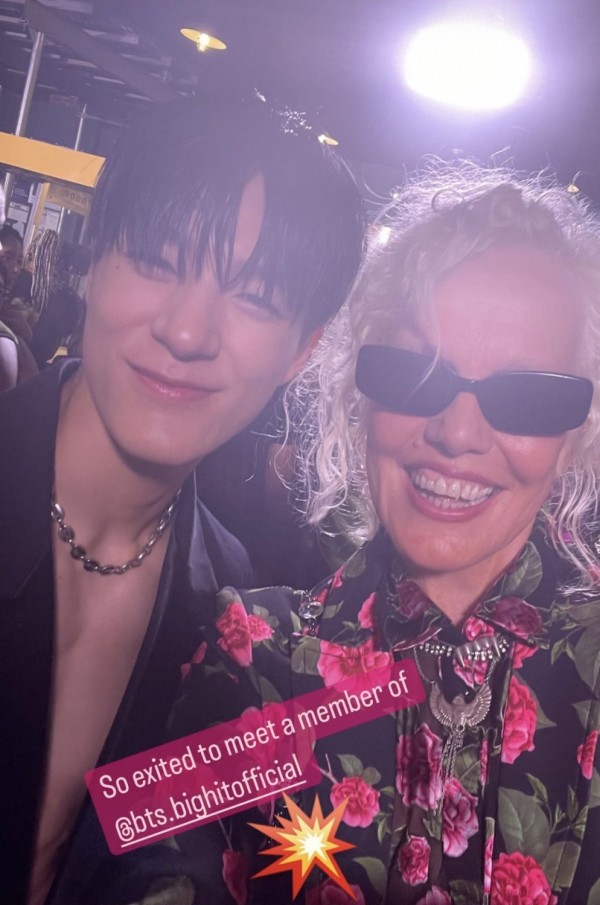 Instead of tagging Jeno or NCT’s Instagram account, she instead tagged the official BTS account, adding that she was excited to meet one of its members.

In her post, she said, “I’m excited to meet a member of BTS.”

No wonder that Internet users quickly pointed out their mistake and expressed their frustration. While many indicated it might be a mistake, others felt she should have known who she was taking the photo with.

Some even called the German photographer racist, which echoes the stereotype that Westerners all Asians look the same, and assumed Jeno was a member of BTS because he was a K-pop idol.

IN CASE YOU MISS IT: TWO TIMES Mina and NCT Jeno reportedly seen in “Couples” outfit 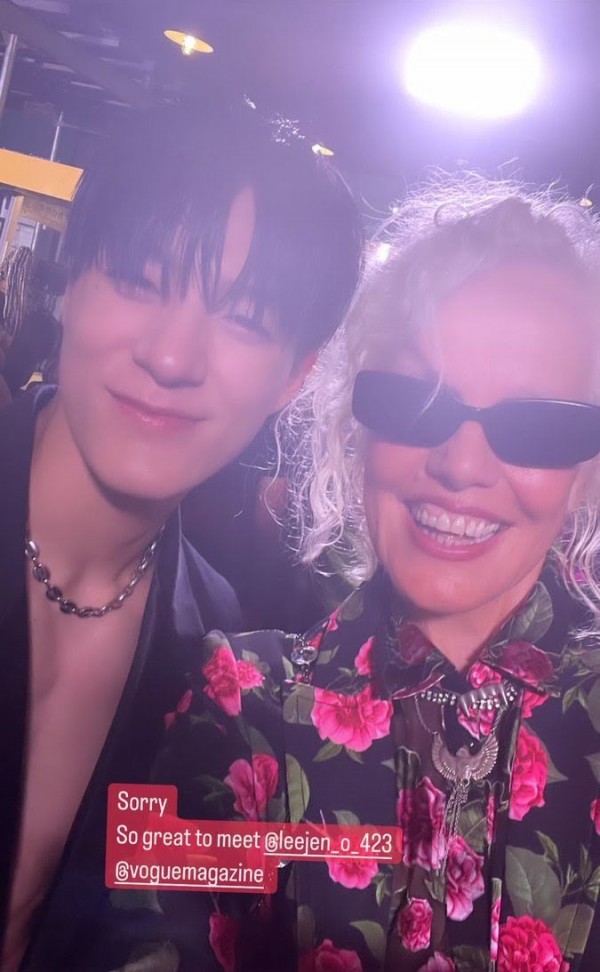 After that, she said nothing more about it. However, fans bombard her Instagram account to criticize the photographer for her mistake.