GOT7 Dating Rumor Youngjae: Why was he related to this singer? 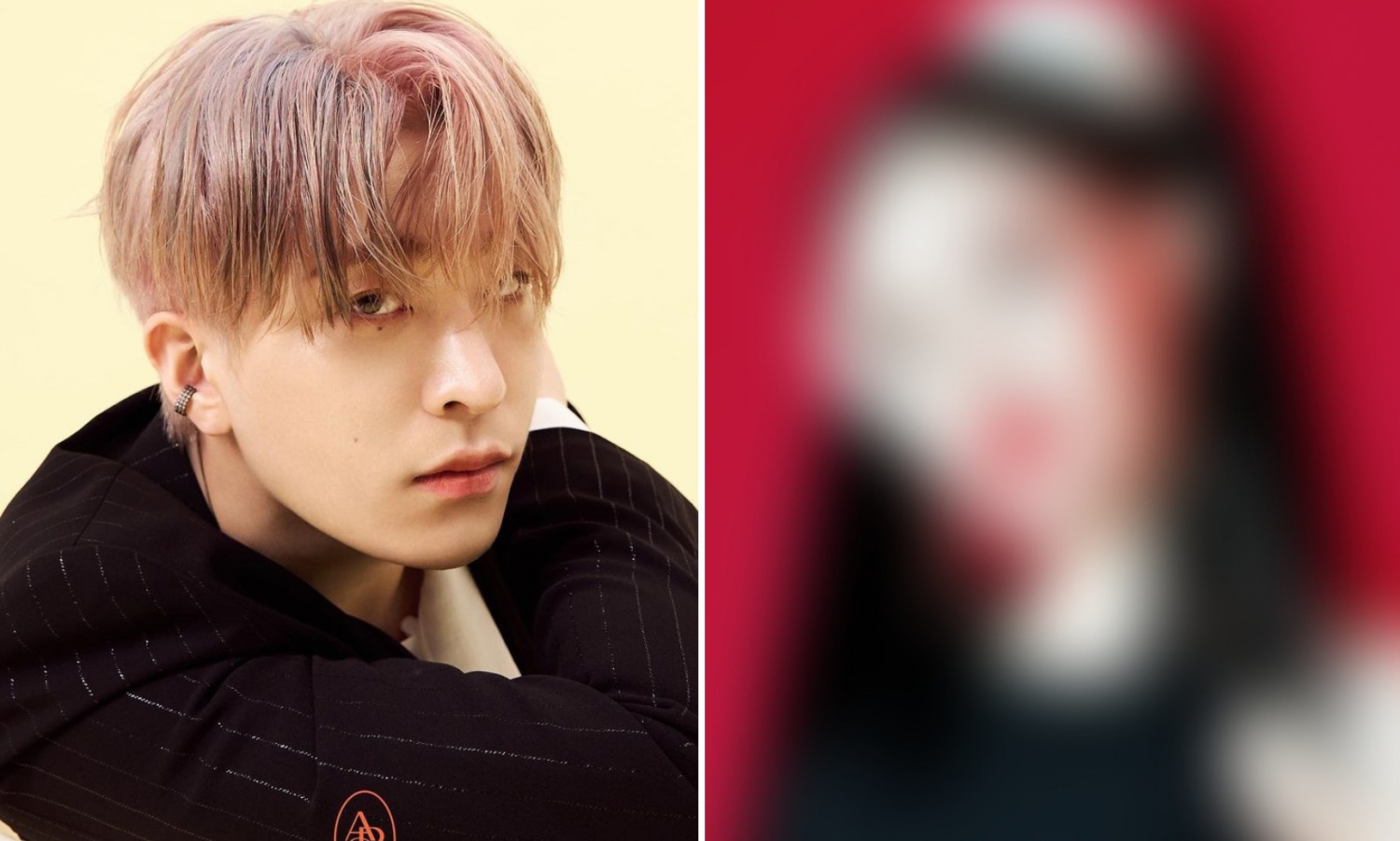 Youngjae made his debut as a member of the seven-member boy band GOT7 in January 2014. After his debut, Youngjae became a star and became one of the most popular idols among the third generation not only thanks to GOT7 songs, but also his personality. With his idol status, many are always eager to learn more about Youngjae and his personal and public life, especially his dating life.

In fact, a GOT7 member even got involved in a rumor about dating a singer named Lovey. But why was he related to her? Were they really dating? Read on to find out!

GOT7 Youngjae Dating rumor from Lovey

In June of this year, questions surfaced about Youngjae’s dating life after Korean media reported that a GOT7 member was dating another singer.

Wikitree reports that Youngjae and Lovey have been dating for a year. According to the media, Youngjae issued an invitation to a GOT7 fan meeting Homecoming 2022 Fancon to Lovey. The event was put on hold in May for two days, and Lovey was reportedly present on the second day of the fans’ gathering.

Wikitree also indicated that Youngjae collaborated with Lovey on one of GOT7’s b-side tracks, “Drive Me to the Moon,” which was featured on their mini-album of the same name, “GOT7,” which was released in May this year. year.

However, Lovey was mentioned in the credits under her surname Kim Hye Soo as the songwriter, while Youngjae was mentioned under another pseudonym Ars.

IN CASE YOU MISS IT: The GOT7 Youngjae beats its own sales record on day one with “SUGAR” 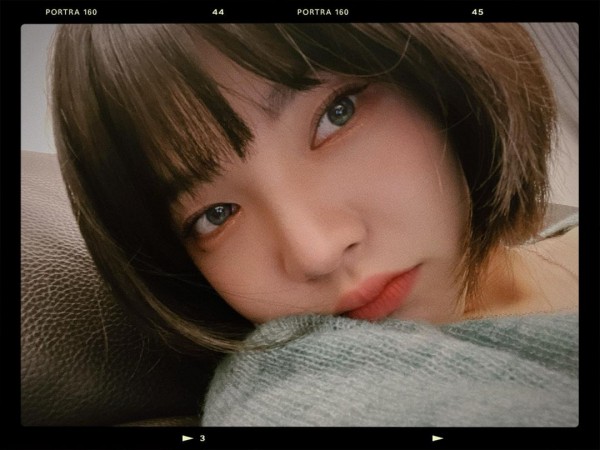 Youngjae reportedly also worked with Lovey on her own song, he participated in composing, writing with him, and even appeared in the December 2021 release of Lovey, Hurry Up. It was also noted that the text for “Hurry” was about love. 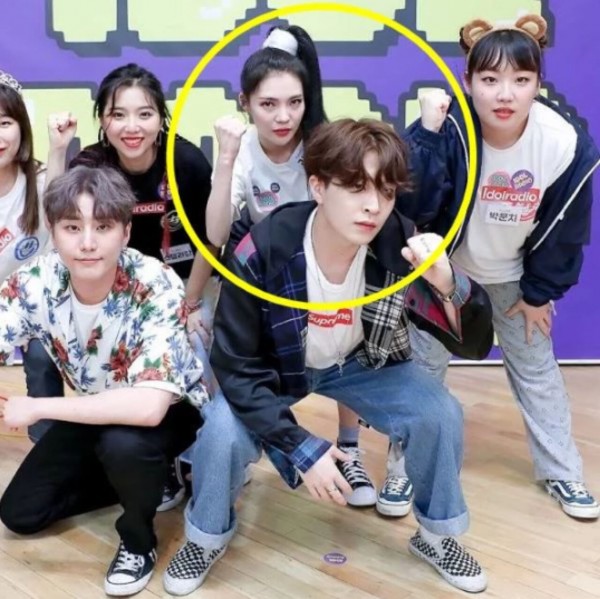 IN CASE I MISS IT: Youngjae shares what he has to do with GOT7 members

According to the Youngjae agency, these two are just colleagues who help each other and cheer each other on.

As of now, Youngjae is currently single and is not dating anyone in public, nor has he had any confirmed relationships in the past.

But when it comes to his ideal type, Youngjae mentions that if he likes her, she is his perfect type.

What do you think about Youngjae’s dating rumors?