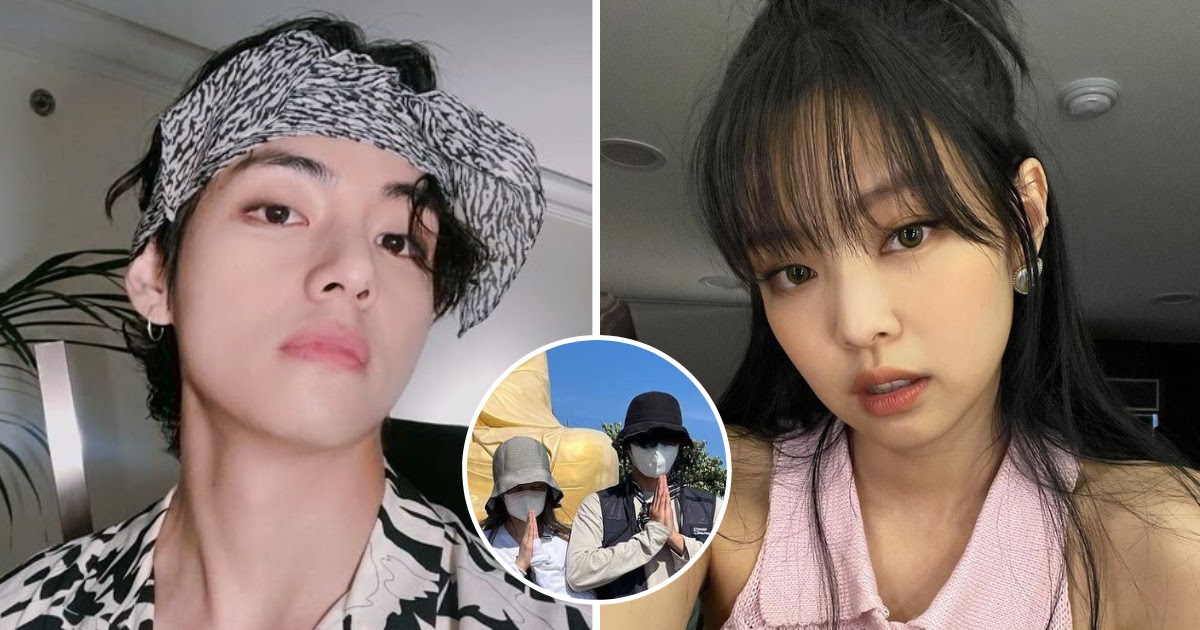 Photos of the alleged K-pop couple BTS‘s V and BLACK PINK‘s Jennie circulated on the Internet, all leaked by A. Twitter and Telegram user known as Gurumi Haribo (@Gurumiharibo).

The account was previously suspended after the first series of photos were “leaked”, allegedly depicting V and Jennie in various places, including backstage when the stylist twirls V’s hair, a full-body selfie allegedly taken in V’s apartment, and a “couple” selfie in matching t-shirts .

Fans initially thought that Gurumi Haribo’s account was a hacker or someone who had access to the personal devices of the two K-Pop idols. Ultimately, the Twitter account was suspended, although the user was still active in a messaging app called Telegram, where internet users questioned the account’s motives.

It looks like the account has been restored and returned with a new set of photos now “leaked” to Twitter. The photos are purportedly what appears to be a “couple” on vacation, and includes a photo of them posing together as “V” kisses “Jennie” on the forehead. Another “leak” posted a close-up of this new photo a few weeks ago, which led fans trying to prove the photos were real. 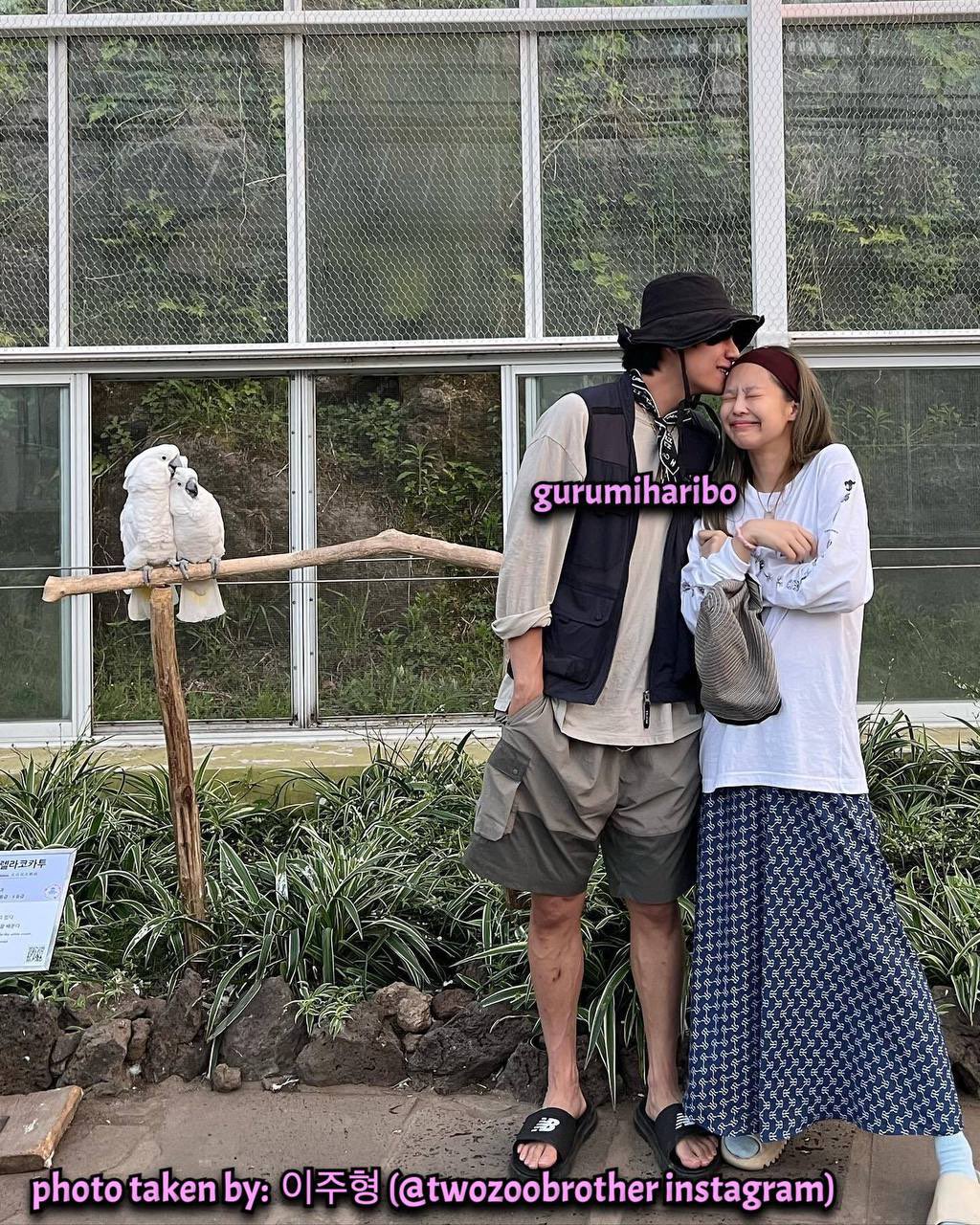 Another photo shows the two allegedly posing in front of the statue, while the others are single shots of V and Jennie dressed the same and in the same places, as if they were allegedly on vacation together. 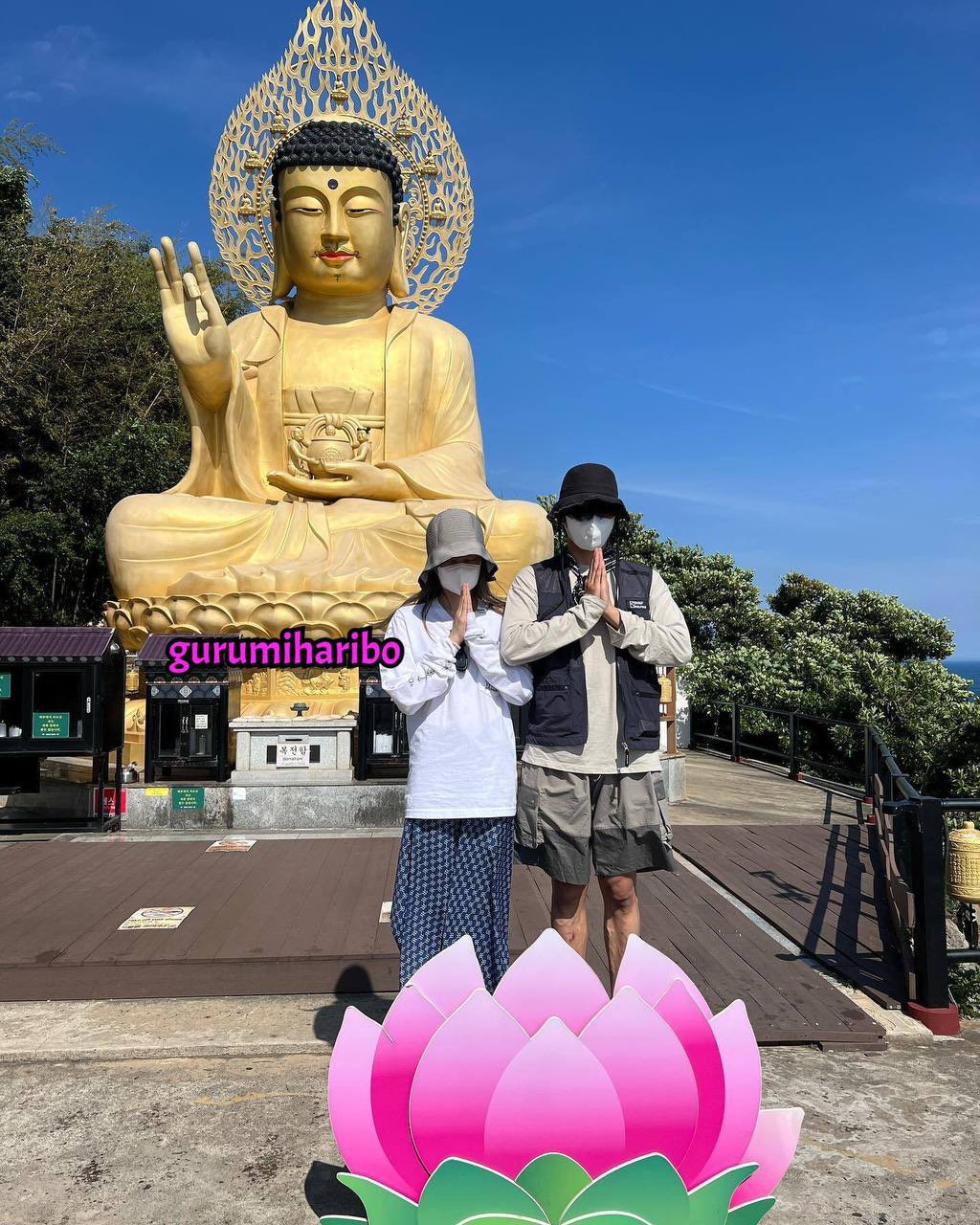 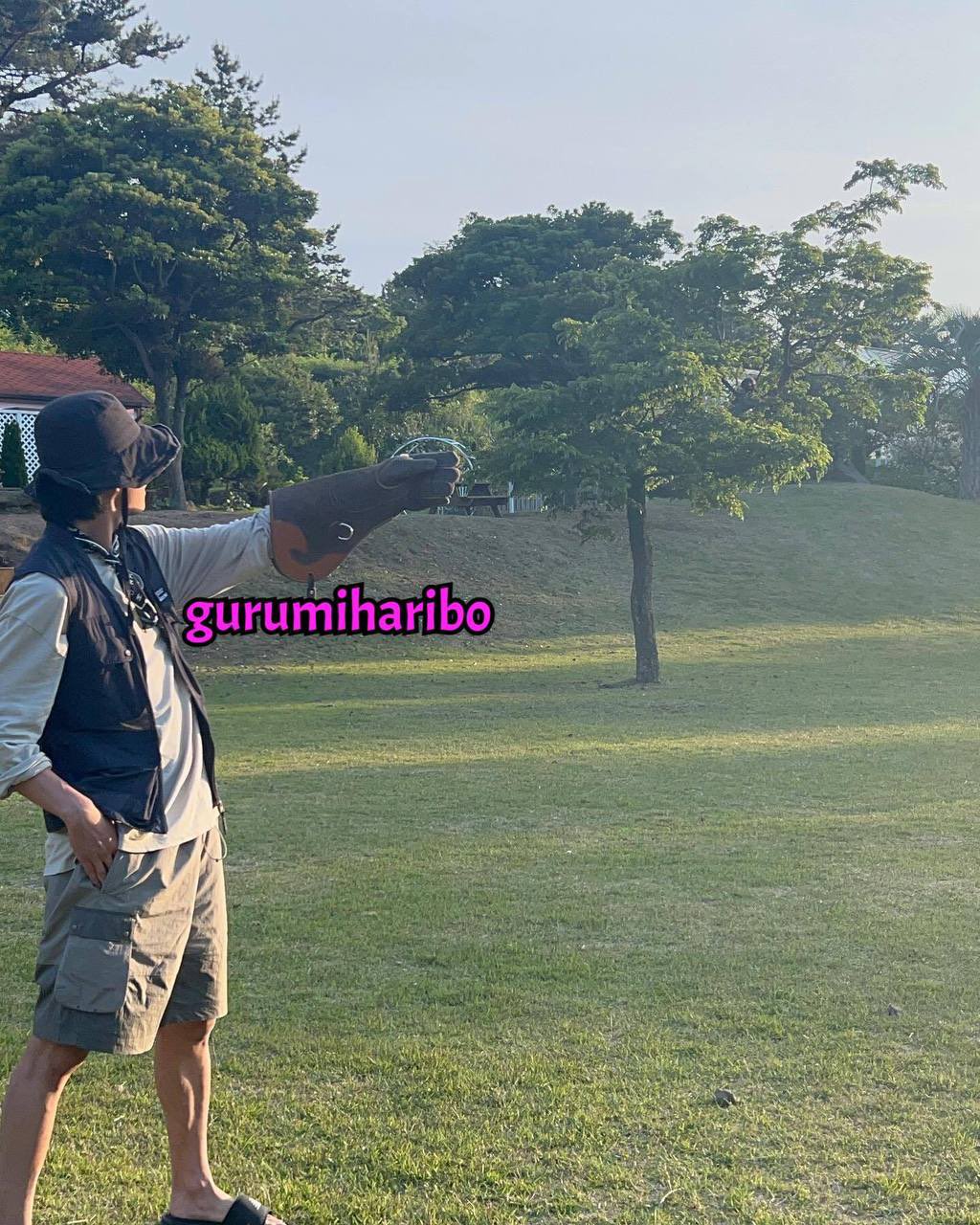 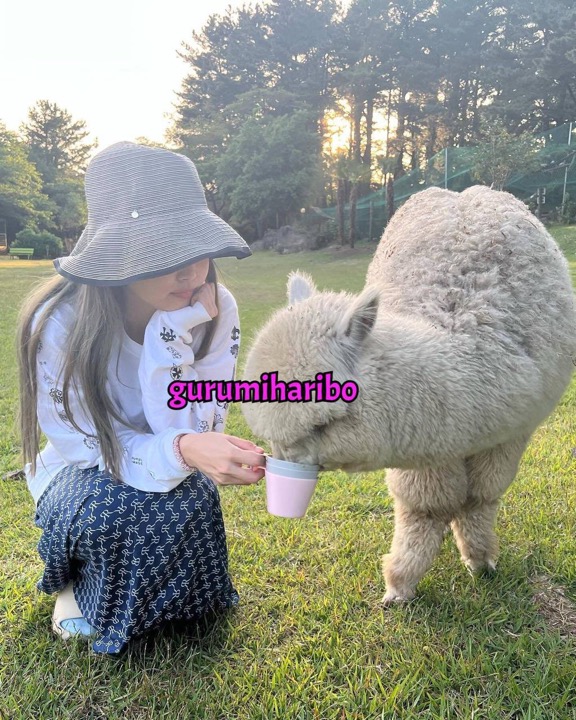 Neither of the companies of both idols commented on the latest batch of photos. MOVEMENTS has not yet commented on the rumors in general during YG Game earlier he replied with no statement.