Hania’s hair in EXID’s “Fire” video is blurry? Here is the reason 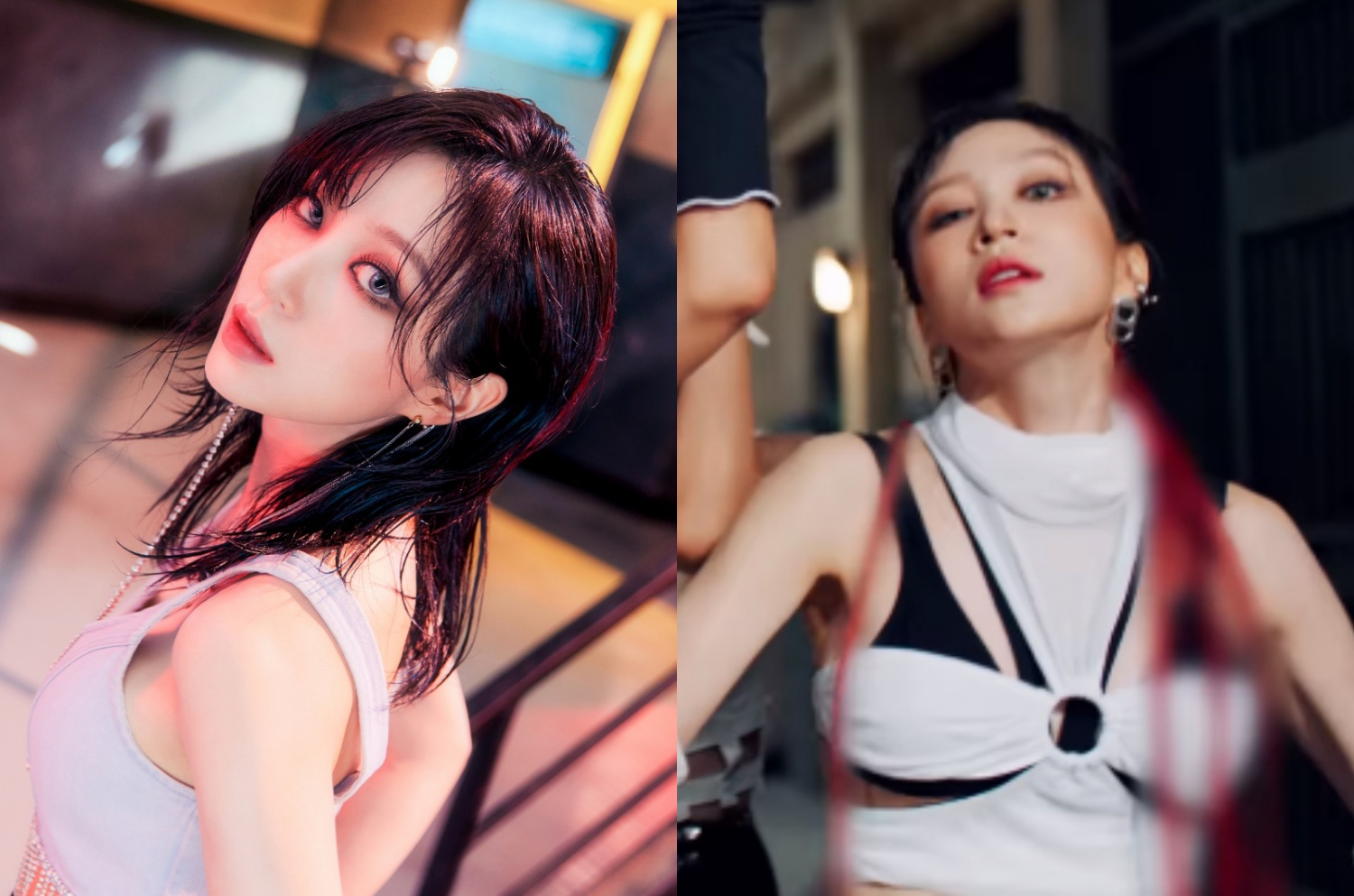 In the EXID music video “Fire” Hania’s hair was blurry in some scenes. Are you wondering what is the reason for this? Read on!

Hania’s hair in EXID “Fire” MV is blurry? Here is the reason

On September 29, EXID returned in full lineup to celebrate the 10th anniversary of their debut. Their single “X” was released that day along with a music video for the title track “Fire”.

Written and composed by EXID LE (also known as ELLY), “Fire” is a hip-hop song that highlights the charms of each EXID member. The song compares the group’s powerful charisma to Tabasco sauce, and creatively expresses how spicy and spicy it is.

READ ALSO: EXID Hyerin Reveals She Suffered From It After Reversing “Up & Down”

Before the album’s official premiere, there were concerns about Hania’s hair among the trailer’s photos. Female idol can be seen wearing box braids that have been identified as box braids. Several fans expressed their frustration with the hairstyle, considering it a cultural appropriation. 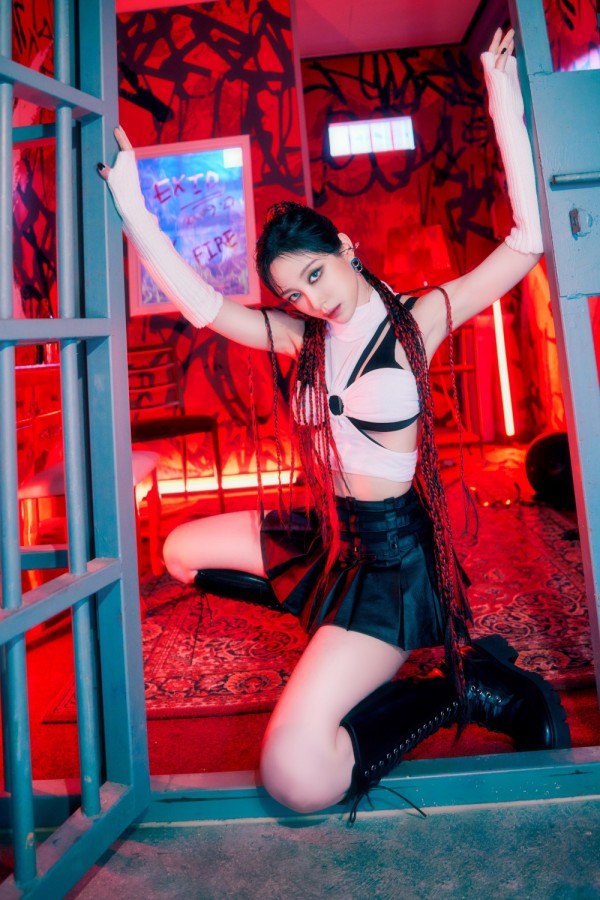 For this reason, fans of EXID (collectively called LEGGO) hoped that Hania’s hairstyle would not be included in the video. 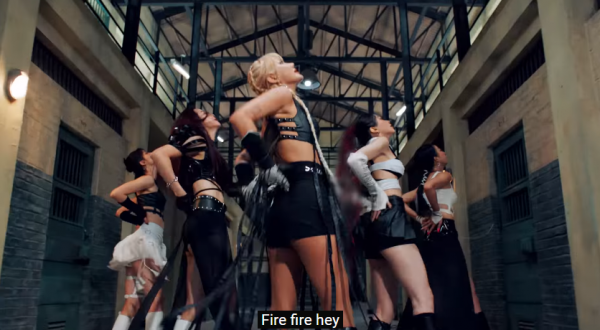 However, when EXID’s music video “Fire” was dropped, Hani still wore braids in some scenes – but it was noticeably blurred. It is speculated that the blur was done to avoid potential complaints that Hania’s hairstyle was deemed “cultural appropriation” and to prevent the high cost of re-filming these scenes. 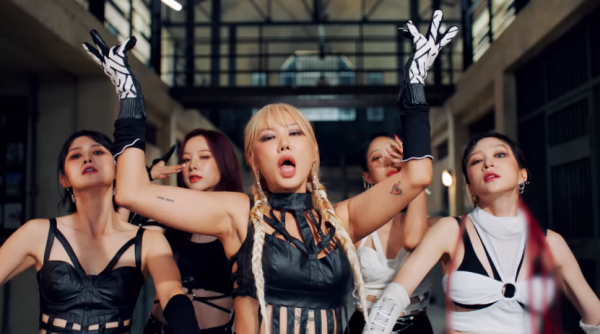 However, in one of the red shaded parts of the music video, Hania’s hair was not blurred due to oversight, which made her hairstyle visible on the screen. 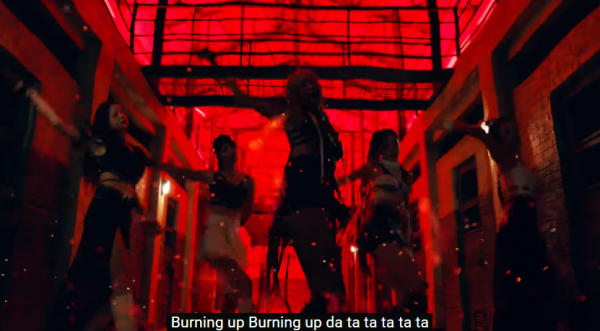 Nevertheless, the blurring of Hania’s hair in the EXID music video “Fire” met with various reactions. Some LEGGOs applauded this decision to show that their concerns were heard.

But other fans pointed out that while it’s good that action has been taken, they shouldn’t allow Hania to wear this hairstyle at all.

MAY ALSO: EXID Hyelin reveals that she worked in an Italian restaurant after leaving banana culture

Did they really just blur Hania’s braids to avoid accusations?

There were also fans who said they could just cut out every scene of Hania wearing braids in the music video.

their blurring of Hani’s braids instead of just removing it from mv is …. an interesting choice

lol no mv editors just blur the braids on Hania in this new exid video, how why not just delete the scene completely? It looks lousy

If you haven’t seen MV “Fire” EXID yet, check it out below:

“Fire” and “X” EXID debut on iTunes charts around the world

Despite the problems with EXID, their single and title track “Fire” are still loved by fans around the world. 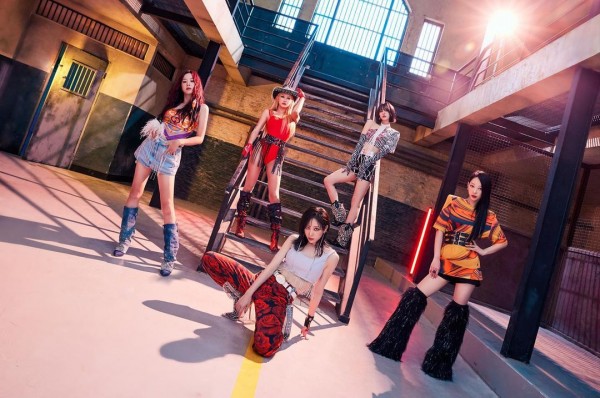 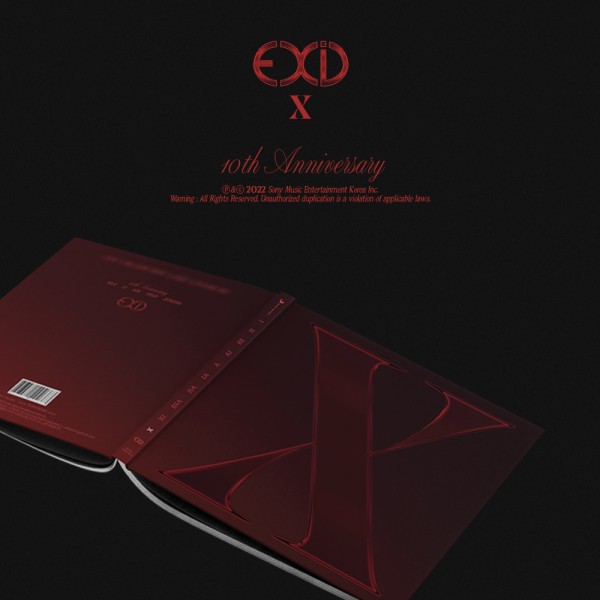 In South Korea, “Fire” EXID hit the most important national charts on September 29. The song reached 10th place on the Bugs charts, 171st place on the Genie charts and 203rd place on the MelOn charts. Songs from the B side of “X” also took places on Bugs, with “IDK (I DON’T KNOW)” came 17th and “LEGGO” came 19th.