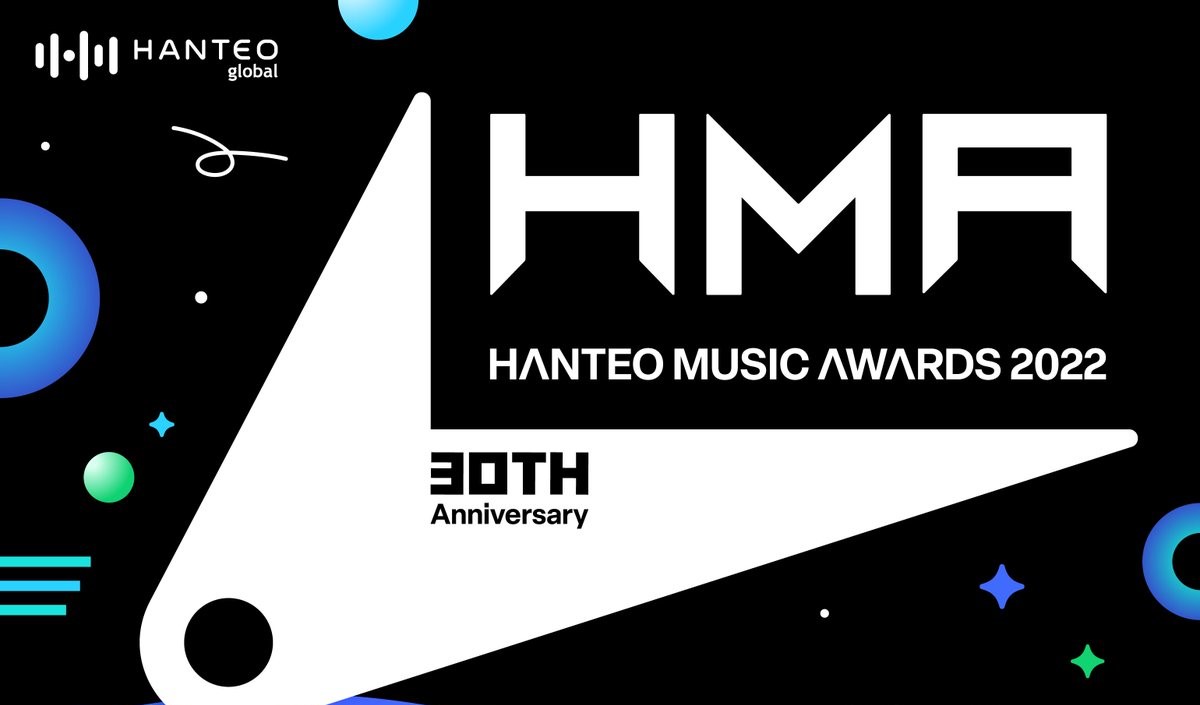 To celebrate its 30th anniversary, Hanteo Chart will host the Hanteo Music Awards 2022.

Read on for all the details

Hanteo has made its announcement and is anticipated by many, knowing that it will be the first awards show that Hanteo will host.

The world’s only real-time music chart,
Hanteo Chart invites you.

According to Hanteo Global CEO Kwak Young Ho, the event will go ahead hosted at the Jamsil Indoor Gymnasium in Seoul, from February 10 to 11, 2023. He added that the Hanteo Music Awards will be presented annually in the form of an offline ceremony.

The ceremony is a must for K-pop fans considering how much K-pop has had an impact and success on the music industry over the years.

Watching musical styles evolve is also a treat for fans who appreciate every genre. There is no doubt that until now, Hanteo has played a huge role in driving the Korean music industry at its peak. It is the first music chart in Korea to accompany the K-pop industry in collecting real-time data and analyzing its chart for artist releases.

“This awards ceremony will be a significant opportunity to look back at the history of the Hanteo Chart and look back at 30 years of K-pop. We will make it a place where many fans from all over the world can enjoy it together.”

More details about the event will be announced soon.

To trace its history, Hanteo was founded in 1988 where it was designed to collect real-time album sales and analyze data. It is the largest charting system associated with the Korean music industry, followed by Gaon.

The difference between Gaon and Hanteo is that Gaon calculates the total of albums produced, not including sales, so it will be difficult to judge how popular the release can be.

Meanwhile, Hanteo calculates actual sales in real time. His system records data only for confirmed and purchased items. It is used in the calculation of music programs such as Inkigayo, Show Champion, Music Bank, etc. It is considered a “sale record of individual albums” from physical products or digital releases.

Hanteo has been growing with the Korean music industry for three decades and will most likely serve for many years to come. The system is synchronized across more than 1,500 record stores around the world, while providing quality management of album sales, data and tracking of digital releases.

K-pop fans will be sure where their purchases will go and how it will affect the charts. Given the current popularity of Hallyu wave, it only adds up to more successful groups, artists, and music quality.

Will you be attending the upcoming ceremony? Comment below and let us know!

OTHER NEWS: TWICE Makes History With “BETWEEN 1&2” Week One Sale on Hanteo | KpopStarz