“He lives in Thailand. He wants to go back to the entertainment industry “… Park Yoo-chun’s whereabouts given before the premiere of the new movie 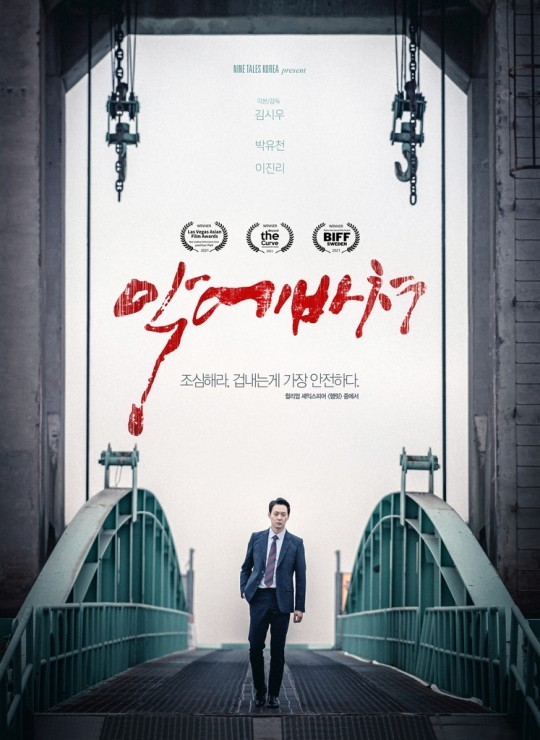 With singer-actor Park Yoo-chun coming back soon in his new film, “On The Edge,” entertainment officials are reporting his current status.

According to OSEN on September 15, an official near Park Yoo-chun said:“Park Yoo-chun wants to return to the Korean entertainment industry with this movie”. They also praised Park Yoo-chun’s acting skills.

Another official added: “Since the national public opinion on Park Yoo-chun isn’t very good, it won’t be easy for him to come back. But he is still watching what the situation will look like. “

Park Yoo-chun received a suspended sentence for drug use in 2019. He then continued to release albums and perform in Korea and abroad. However, in November last year, Yoo-chun Yesper’s Park agency filed an injunction against him to ban broadcasting and entertainment.

Park Yoo-chun was cast in “On The Edge” after being convicted on drug use charges. The production team is known to have cast Park Yoo-chun as the male leader after considering his overseas market. However, if the national premiere is delayed longer, the movie may miss its deadline, so the production team decided to release the movie in October of this year.

Park Yoo-chun and director Kim Si-woo will not attend the press conference and interviews for the film, according to officials. In addition, a representative from the production team “On The Edge” told OSEN: “We are currently in contact with Park Yoo-chun but cannot contact him.” Yoo-chun Park has been living abroad for two years, traveling back and forth between Thailand, Japan and China. It is known to live in a Southeast Asian country.