Here are 6 ways Jimin has changed from BTS’s start 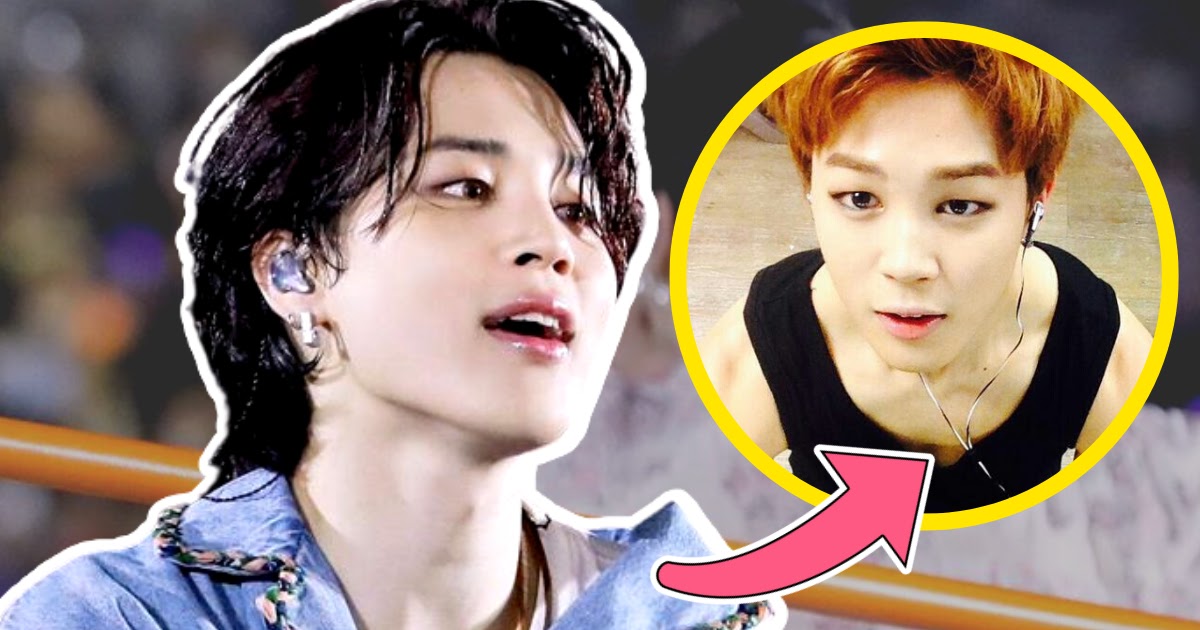 ARMY are very happy about # 4.

Jimin he has evolved in many ways since his early career as BTS member. Check out below some of the most important differences that allowed him to become the man he is today!

1. He realized that he didn’t have to pretend to be strong.

As Jimin reflected on his former self, he revealed that he put a lot of energy into pretending to be tough and cool. He is now acting more naturally and accepting himself as he is.

2. He is much less anxious than before.

V revealed that Jimin’s anxiety about the onset of BTS made him quite vulnerable, which sparked a lot of arguing. Now he has overcome it, and they both get along very well.

I have become much more relaxed. I think that’s a good thing. It means I’ve learned to slow down sometimes and take the easy steps.

4. Cope better with his mistakes.

Earlier, when Jimin made a mistake, it was an emotional burden for him.

Now he’s much better at accepting that he won’t always be perfect.

5. Now she is better able to express herself.

As previously mentioned by Jimin, he has ditched his “tough guy” personality and is now able to express himself through the current BTS music.

6. Learn to love yourself.

I realized that we tell people to really love themselves and to be stronger. This year I also started talking to myself about it and convincing myself that I also have to remember about it.

Check out more below!

Here are 6 ways V has changed since BTS started