Here are 6 ways V has changed since BTS started 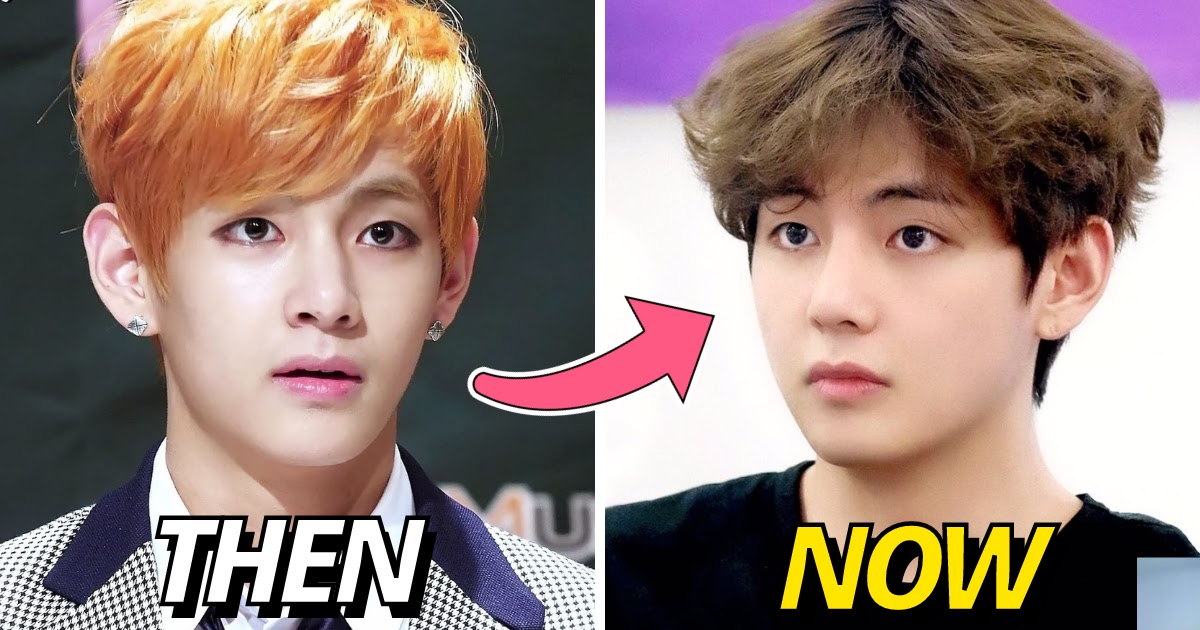 For the past 10 years, ARMY has grown up with BTS members and watch them become the mature young men they are today. During this time, everyone has grown up and become the best version of themselves. Some members say that V the most positive changes over the years. Check out below how it matured!

1. He has become more introverted.

MBTI V personality type changed from ENFP to INFP. As he grows older, he becomes more restrained and the change in his personality reflects his development.

2. He went from a “free spirit” to a mature adult.

Jin revealed that V was once the mischievous type who continued to do things after being told not to. Over time, it quickly grew up and became easier to handle.

3. His skill level has increased.

V shared that at the beginning of its existence, BTS thought his dancing skills were “is lacking“. However, since then he has exercised extremely hard over the years, he thinks he is “better than it used to be“.

In 2019, V shared that he didn’t know how he had changed since his debut. He also struggled with his identity, which he talked about in Singularity.

However, in his video, “Proof of Inspiration,” he came to terms with both identities and allowed them to coexist. On the one hand, he is an idol who plays with his fans, and on the other hand, he is a normal guy who leads an ordinary life.

Now I am able to accept both sides of myself, but also keep them separate.

5. He knows how to deal with his problems in a healthy way.

V realized that the best way to overcome his struggles was to face them. He also uses music, which has its creative outlet.

When something is eating me, I focus on it and try to conquer it. For example, if I’m overwhelmed by an emotion, I write a song about it. When a song is done, whether it’s a good song or not, the sense of achievement helps to let go of the pain and suffering that I’m going through.

6. Things have changed what makes him happy.

Growing up made him realize what really matters in life: being with the people he loves.