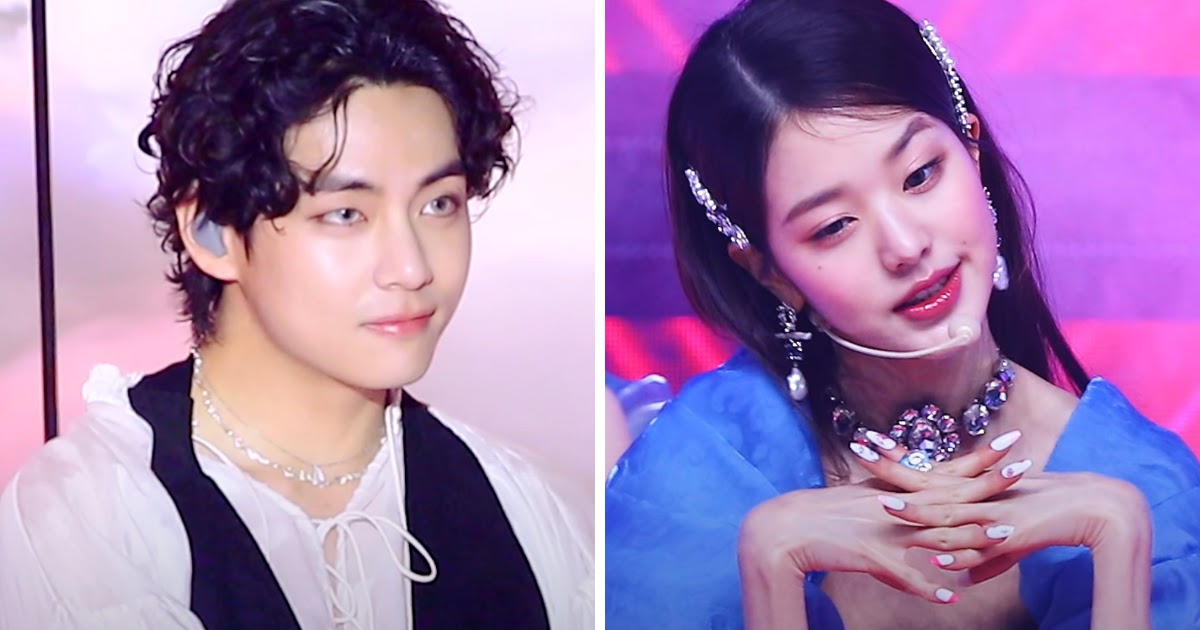 These viral moments are iconic!

These fancams reigned supreme in 2022! Check out male and female idol fancams uploaded by M2 which has garnered the most love in the form of views this year.

Karina quickly racked up 1.7 million views with aespa’s return to “Girls”. In particular, this fan cam showed off her dancing skills!

Karina also placed 12th with 1.77M views for her stunning rendition of “Step Back” from GOT The Beat.

Jungkook’s beautiful performance and sentimental vocals during “For Youth” earned him 10th place with 1.9 million views.

During the same performance, the V Camera also drew attention (1.95 million views) as the band members walked around and greeted fans.

Ice princess Wonyoung’s appearance, as well as her “narcissistic” point dance with a cheeky eyebrow raise, has made this fan cam a fan favorite cam and has accumulated 2 million views.

Even though it wasn’t released until October, Chaewon’s mesmerizing blinking to the beat quickly made her fancam go viral, reaching 2.42 million views.

BTS sat down to an intimate performance of “Yet To Come”, where V looked gorgeous in falling confetti, garnering 2.49 million views.

A vertical version of the same performance garnered him 2.91 million views. In particular, fans were interested in seeing a clip of him winking at a happy ARMY in the audience.

Sullyoon became popular among netizens for its doll-like visuals, earning this debut fan cam a total of 2.97 million views and second place on the chart.

Fancam Winter features an iconic thumbnail of her adorable face, which instantly went viral and garnered 14.9 million views, the most of any fancam on the list!