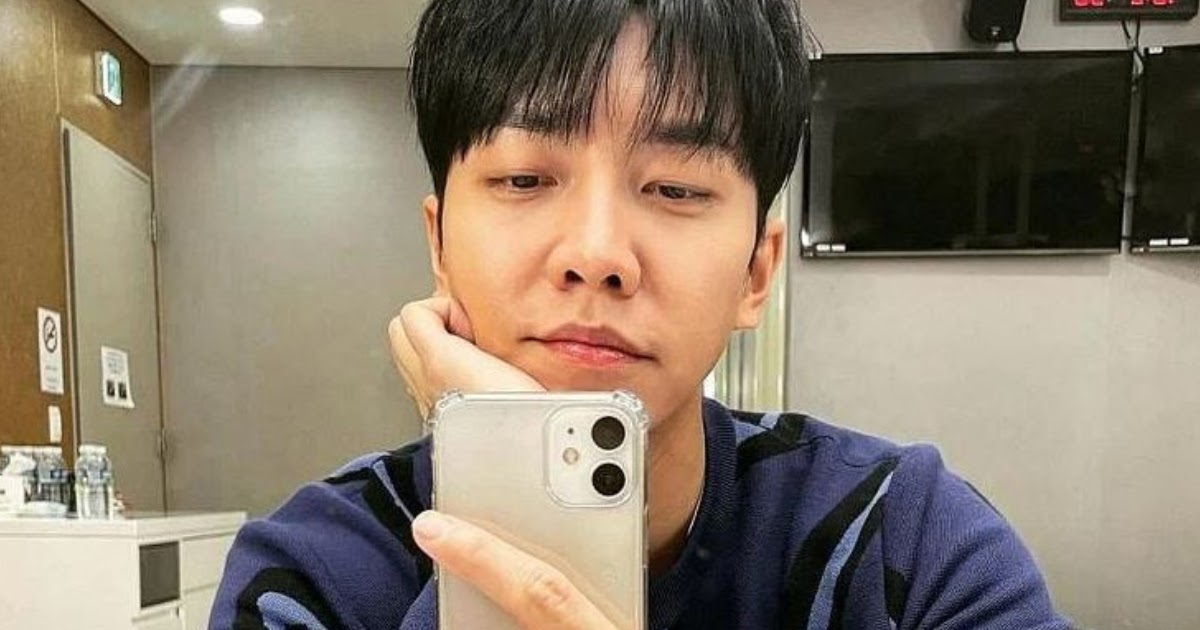 Actor Lee Seung Gi was in conflict with his agency, HAK Entertainmentin the last few days. It turned out that he had not been paid for his musical activities as a singer since his first release 18 years ago. Fraudulent payments and shady dealings with Park Min Youngan infamous ex-boyfriend led Lee Seung Gi to demand receipts from the company. November 23 settle released a disturbing audio recording purporting to be the CEO of HOOK Entertainment Kwon Jin Youngin which she threatens to spend the rest of her life trying “Kill Lee Seung Gi“.

In response to all these numerous accusations, HOOK Entertainment released a new official statement to counter the allegations.

Hi. This is HOOK Entertainment.

First of all, in light of showing everyone our bad side due to the constant bad press and our feud with Lee Seung Gi, we would like to apologize and say that we are too embarrassed to face everyone. In particular, we would like to apologize to Lee Seung Gi who is having difficulties because of this case. We also bow our heads in apology to those who have been hurt by the inappropriate words and actions of our CEO, Kwon Jin Young.

As mentioned earlier in the articles, we are in the process of acquiring and organizing accurate materials to address the evidence from Lee Seung Gi’s legal representation. It is a pity, however, that unconfirmed reports circulate in the media.

At the time our exclusive contract with Lee Seung Gi expired in 2021 and we were signing an extension, both parties reviewed payroll records and we fulfilled the financial obligations between us at that time. This was confirmed by Lee Seung Gi and a written contract was also made.

Even so, when Lee Seung Gi raised the issue, HOOK Entertainment along with the pros are now carefully reviewing Lee Seung Gi’s payouts, which together add up to a significant amount. In addition, the media recently announced contractual clauses between our company and Lee Seung Gi, including profit sharing, etc. They wrongly published that we have not once made a payment for digital music streams to Lee Seung Gi.

We plan to take responsibility for any mistakes in our work and fix them by organizing them in the present. We are sorry that we failed to show the positive side of ourselves when trust is the most important thing to maintain the relationship between the artist and the company.

As for Lee Sun Hee, she was an artist with us from the beginning, so we registered her name as a company director as a mark of respect and gratitude. But from 2006 to 2021, Kwon Jin Young was a 100% shareholder of the company as the sole owner, and Lee Sun Hee does not make any financial gains as a director. We will not remain silent when our artists are maligned or harmed by related speculation and take strong legal action.

Lee Seung Gi has not addressed the lady yet.