How to watch the matches of the 2022 World Cup USA 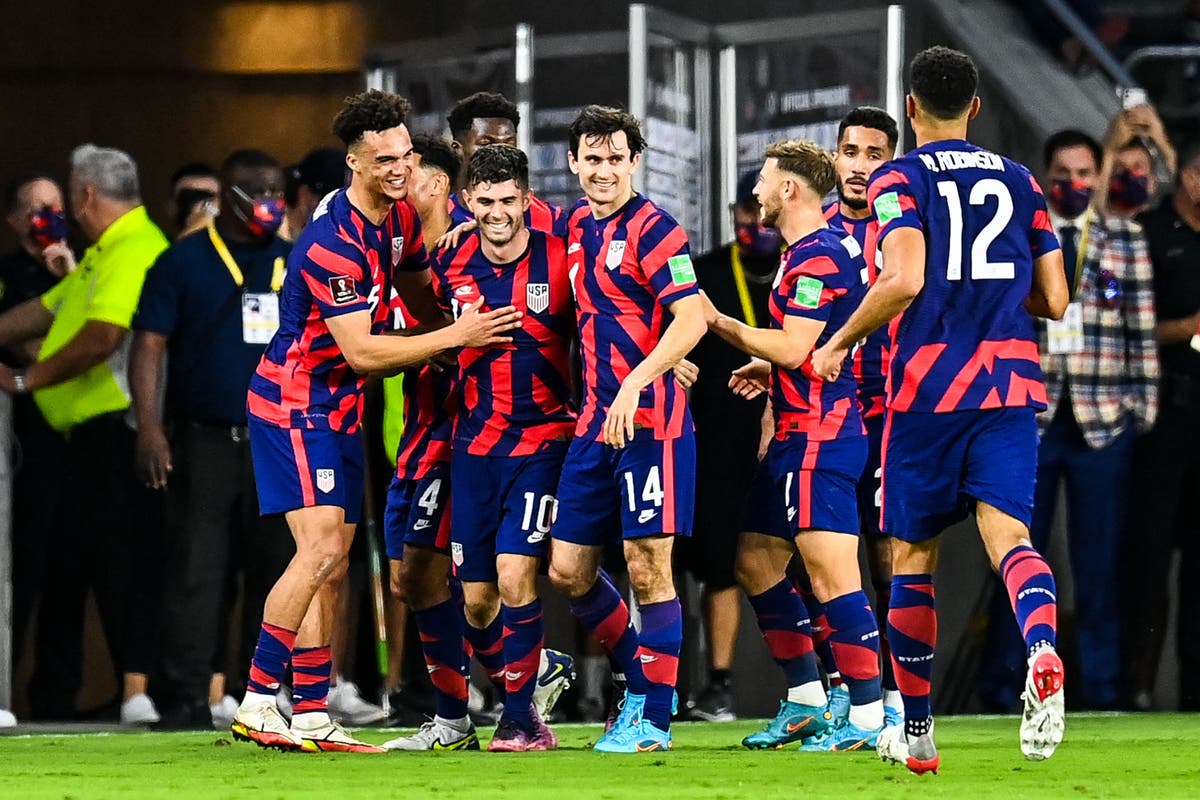 For the first time in the history of the competition, the 2022 FIFA World Cup will be held in November and December with the participation of Qatar.

The United States is back after missing out on qualifying for the 2018 edition in Russia.

It was the first tournament that the U.S. men’s national team had missed since 1986, but Gregg Berhalter led his team back to the World Championships.

Here’s everything you need to know:

How can I watch the tournament in the United States?

The tournament’s opening match between Qatar and Ecuador on Sunday November 20 and the USA’s Group B opening match against Wales will be shown live on FOX.

England v Iran, the second Group B opener, will be broadcast live on FS1.

What is the time difference between Qatar and the United States?

What time will the matches start

The United States has three group matches in Qatar:

If they advance to the round of 16, the United States will play their first knockout match on December 3 (as Group B runners-up) or December 4 (group winners).