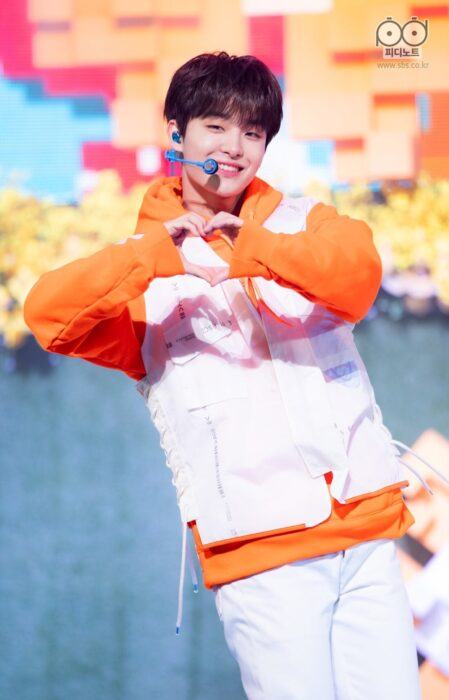 On November 25, Jihoon left a message on the Weverse fan community: “Today I went to the pet store because I felt I would die if I didn’t see cute animals.“

He expressed regret:I met the legendary Shiba cats and dogs there. All the stress and worries in my life disappeared. When I left the pet store, it reset again.“

He added, “I’m sending my mom a video to convince her to raise a cat or a dog in my house.“

His remarks quickly spread across various online communities and were met with negative reactions.

Netizens left comments about theqoo, such as “Pet stores are cruel to animals…“, “He’s a celebrity, not an ordinary person, so he needs to be more careful about his remarks” and “I’m disappointed.“

On the other hand, there were also opinions such asHe may not know“, “Is this a cause for criticism?” and “There are more people who don’t know the truth about pet stores than I thought.“