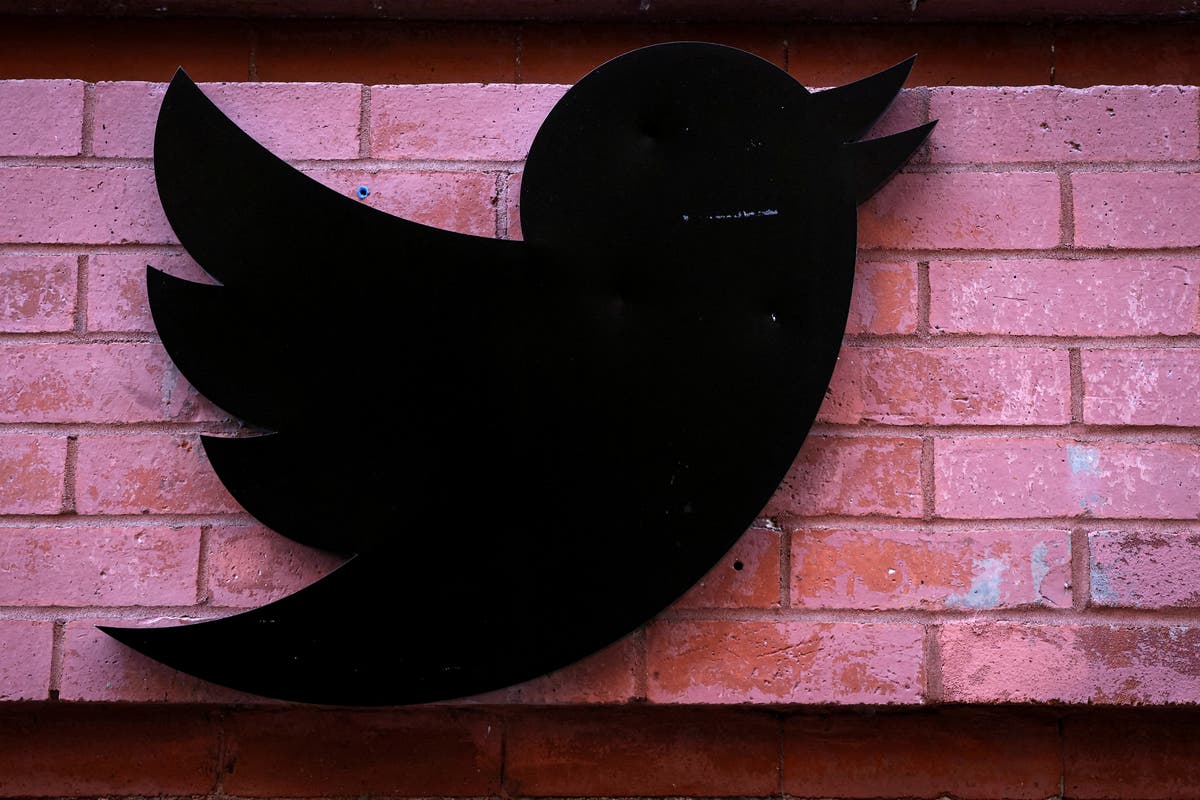 “The end is near”. We see it over and over again; longtime Twitter users proclaiming that “hell,” as many refer to it with a strange, terrifying feeling, must surely be on life support waning after Elon Musk took over. And now even the doors to Twitter’s headquarters have been temporarily closed.

Predictions of impending doom intensified on Thursday night when reports began to surface suggesting the number of employees who accepted the offer of leaving the company with severance pay rather than agreeing to a new “hard” work culture numbering in the hundreds – joining more than 3,000 of their colleagues made redundant by Musk in previous weeks. Some have suggested the service will struggle to keep its lights on, although Musk himself gleefully tweeted about the “ubiquitous” traffic.

Twitter users who have been obsessively posting to the site for years, writing its epitaphs, creating backup accounts on other platforms like Mastadon, downloading their data, and occasionally acting like it’s the last day of school, or maybe the last days of Rome – by declaring your lovers, candid statements about your allegiance to the site, revealing your secrets, posting thirsty selfies… or renaming accounts that mock Musk and deliberately break the rules to get banned.

I would compare the latter to the Weasley twins Harry Potter and the Order of the Phoenix, unleashing anarchy before escaping school, other than that I am a tragically invested, left-leaning and painfully awake Twitter user and we try not to refer to JK Rowling books anymore. You probably know why.

One thing is for sure: the disappearance of the platform breaks my heart in a way that ordinary users find hard to accept or understand. The idea of ​​Twitter leaving is oddly unbearable. Not being able to send messages to the world every day, not being able to immediately follow the discourse around big and small events, not being able to join in the jokes and memes… it’s unthinkable.

It is also extremely telling that Twitter’s demise is possible literally playing on twitter. This is the problem. Twitter is where we’ve always gone to process together, join common jokes, shared trauma, shared knowledge.

I realize I’ve invested too much in Twitter. I worked for the platform for almost seven years as a curator, on a global team – now disbanded by Musk, according to tweets from team members. Our job was to contextualize big conversations by adding descriptions to Trends, unmasking viral misinformation, and putting together algorithmic timeframes and hand-picked tweet packages that summarize or explore the dominant conversations of the day.

Overall, we were a very committed team; we believed in what we did. In fact, that was true of most of the company. There’s a reason the legend “#LoveWhereYouWork” hangs on the wall of every Twitter office. We’ve been working on an incredibly powerful platform that can dictate the news agenda, influence the global marketplace, create and ruin careers. It hits massively above its weight.

Our job was to make sure she continued to be a force for good. To keep the conversation impartial and honest. We made sure that the platform was useful when it was most needed. I loved my job. Not just for the salary (which was fine), perks (which were great) or prestige (which…depends who you ask), but really for the mission. Few people can say that.

But my investment goes further than that. I was a relatively early Twitter user; I joined the platform in 2009 and watched the community around me grow. I remember the innocent times: Stephen Fry, harmless meme games and Graham Linehan before he started tweeting controversial views that eventually got him kicked off the platform. I was there the day word got out that young David Cameron had allegedly done something unimaginable with a pig’s head once, and I don’t think I’ve ever laughed so much in my life.

I was there on the day of the Brexit vote and joined in the cathartic display of anger and solidarity that followed. The day David Bowie died. The day Grenfell burned down. Daily quarantine has started. That day, a huge puddle appeared in Newcastle that no one could stop looking at. I’ve documented well over a decade of my best ideas, dumbest thoughts, overly emotional or angry rants, and dumbest jokes on the platform. I like to think I’m pretty good at it.

I’ve used Twitter as a reader, journalist, performer and former social PR specialist (in the music industry – I used to host Shakira’s official Bebo; and Lee from Blue called me for tech support because I don’t understand what I’ve done. Another story for another day). In other words, someone who creates, engages, and reports content with equal joy. The value of Twitter is invaluable.

I got a book deal by responding to a tweet that changed my life. I got a job on Twitter because someone sent me a DM on Twitter. I went weirdly viral with funny or angry posts, I was trolled and getting abuse for my writing and views. I made close friends. Twitter is woven into my everyday life. “Honey, are you okay?” someone tweeted earlier. “You’ve barely touched your strangely real grief for the impending loss of a website you acted like you hated.”

It’s an extremely relative statement that is also impenetrable to anyone who hasn’t invested in Twitter’s culture. When people talk about being “very online,” they mean “very on Twitter.” Facebook has more followers, Instagram has more influencers, and TikTok is younger – somehow Twitter hits harder than these in terms of cultural impact.

I don’t know if Twitter is ending. Things are certainly chaotic, that’s undeniable. ultimately yes? Time will tell. I’m not a big fan of the decisions Musk has made since taking control of the company – I didn’t like the part where he fired a group of my friends. But I’m not stupid enough to delete it. His plan seems to be to break things, clear the deck, and build it up again. It might work. I’m not a business tycoon. What do I know?

However, I completely understand why hundreds of my former colleagues took the proposed escape route – I left to go freelancing just weeks before Musk finalized the deal. I see. I also understand and sympathize with those who stayed, just as I understand people who left the platform itself, because it went a little bit, and those who continue to use it.

When I say “we” built Twitter, we made it what it is, I mean it literally. “We”, like my colleagues and I, stress, sweat and occasionally despair to keep this stupid app working properly, and “we” is a community of users for whom posting and reading Twitter is part of our lives. I’m not saying I’m not bitter or angry about the way my friends and colleagues have been treated.

I’m not saying that I thought the service was excellent. I’m not saying I agree with the direction it might go. But I know that I really want him to survive. He’s too important, too good, too ridiculous, too crazy, too useful to lose. We deserve Twitter. Good and bad. I would even go so far as to say that we need it. I just hope he survives the night.

Marc Burrows is a critic, musician, comics artist and author. The London Boys is on sale now