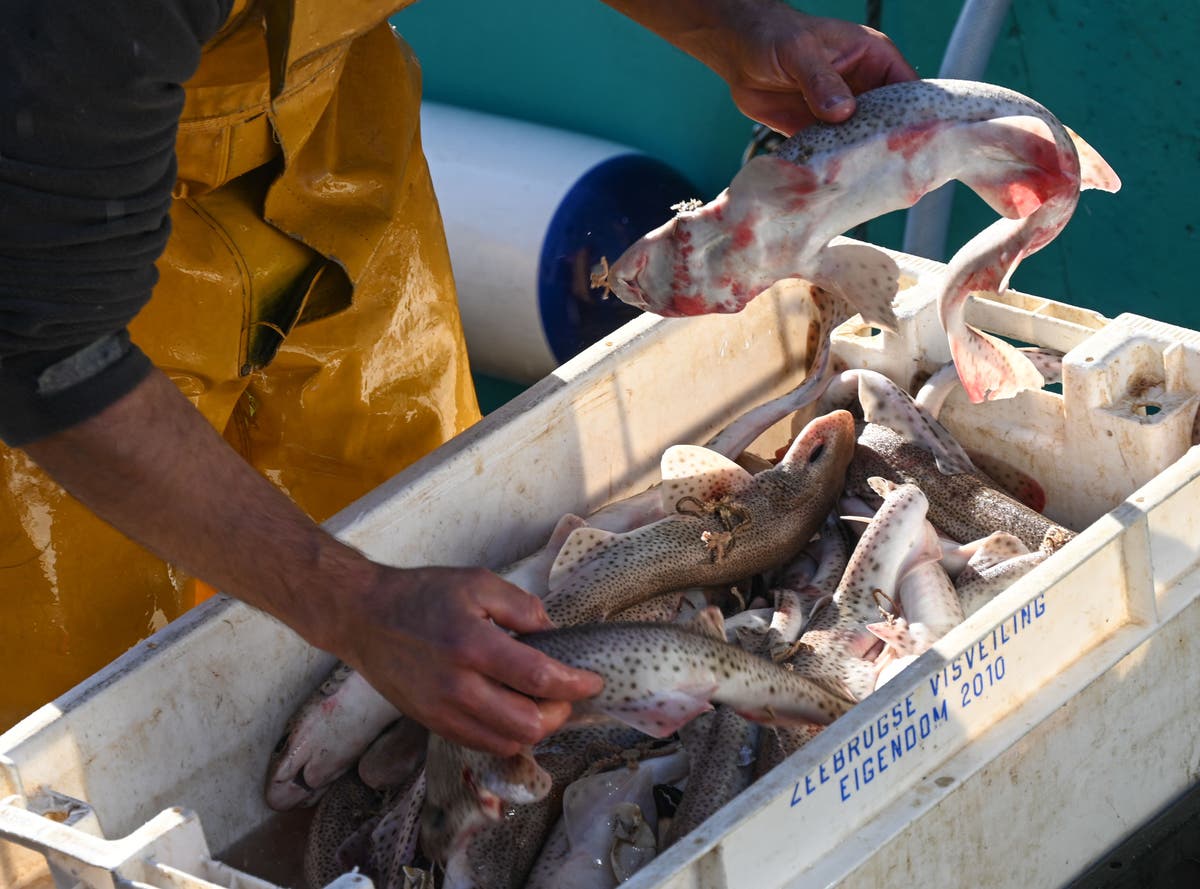 An Icelandic fish company has announced plans to “exit” the UK market, citing Brexit bureaucracy and the impact of Covid.

Iceland Seafood UK said its processing factory in Grimsby, which employs nearly 200 people, was no longer considered a “strategic fit” for the company.

Potential job losses stem from the combination of the Bradford operations with the Grimsby site as part of the decision to invest in new facilities in March 2020.

“The refurbishment and installation of the factory was heavily influenced by Covid and later Brexit, as well as difficulties in overall operations,” the company said.

The statement added: “While it has been concluded that the UK operation is no longer a strategic solution for Iceland Seafood, Grimsby’s excellent facilities and strong management team could be an excellent addition to other companies in the sector.”

Chief executive Bjarni Ármannsson said costly red tape after the UK left the EU had hurt the company’s ability to import seafood for processing and sale.

Iceland Seafoods hired the Icelandic company MAR Advisors to find a buyer for a processing plant whose impact on jobs is not yet clear.

But squabbles over fishing rights and additional red tape have haunted the industry since the Brexit trade deal went into effect in early 2021 – despite promises to regain “control” of fishing waters.

The National Federation of Fisheries Organizations (NFFO) said last year that the sector had been “sold out” by the Brexit deal.

It comes as Rishi Sunak urged the UK not to align with EU rules under his watch as the government seeks to drown out speculation it is considering a Swiss-style relationship with the EU.

The prime minister said he wanted to be “unequivocal” that he would “not pursue any relationship with Europe that is based on alignment with EU law”.

But business leaders urged him to consider a Swiss-style adjustment or even fuller access to the EU’s single market.

“It’s so hard for business people to understand that ideology gets in the way of economic pragmatism,” Maier said Independent.

“We have to be able to talk about equalization. The idea for Swiss-style arrangements is not a bad direction, but is it the answer? Not. Many of the bilateral deals the Swiss have with the EU would take forever to settle.”

He added: “The better model is fuller access to the single market, whether through EEA (European Economic Area) membership or by special order. It’s time to open your mind and really listen to the business.”

In a damning report, the Regulatory Policy Committee (RPC) said there was “no assurance” that the impact of changing or phasing out each rule and regulation would be properly “calculated or understood”.

Frances O’Grady, the secretary general of the TUC, said the report showed why the EU Law Preservation Act puts workplace protections at risk. “They have no mandate to restrict and burn the rights of people at work. They need to drop this toxic bill now,” she said.