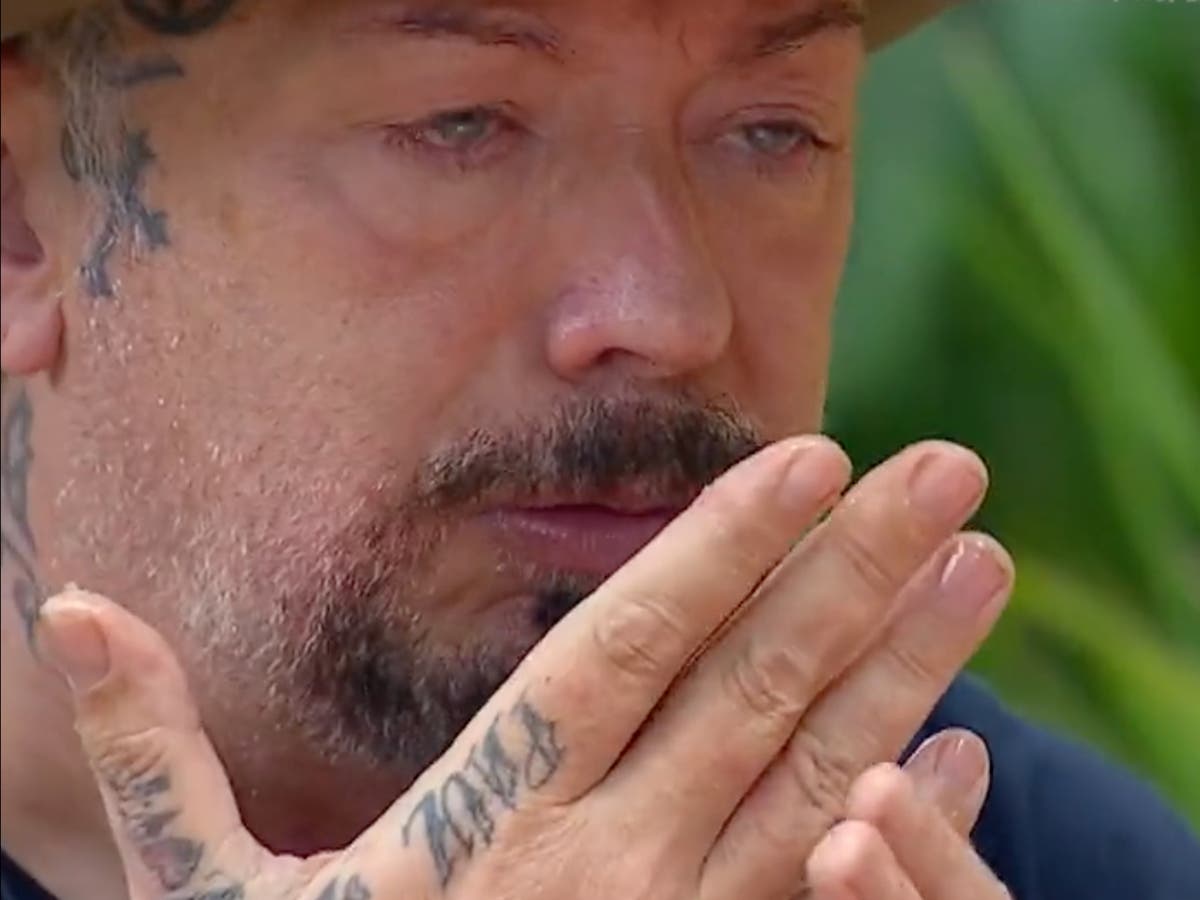 I’m a celebrity viewers were unimpressed after Boy George secretly ate an extra banana without consulting his campmates.

When Coronation Street the actress left the camp, she left behind a banana.

After noticing the extra piece of fruit, Boy George decided to take it for himself and eat it in private.

“I ate a banana last night and then of course Sue left this morning and there was another one so I took it and ate it and put the peel in my pocket so I wouldn’t get caught,” the Culture Club singer admitted to the camera, before laughing.

Later, Jill Scott and Owen Warner noticed a discrepancy in the number of bananas and auditioned Boy George.

“Did you drink one last night and one this morning?” Scott asked the “Karma Chameleon” star.

When he confirmed, Warner added, “No question?”

Boy George laughed and replied, “Says the man who ate more food than anyone in this camp.”

The holly oaks the actor, who has been vocal about his struggles with hunger while in the jungle, responded by saying he could have asked first.

Although Boy George was pleased with his choice, some viewers objected to his actions and found them “selfish”.

“George [being] annoying and selfish again, who’s surprised,” one viewer wrote on Twitter.

Another fan of the show added: “I wouldn’t want to live with George. So selfish and self centered. I bet he would pinch your food and never wash the dishes. Then say he deserves a medal!”

“Imagine Boy George’s reaction if someone else ate two bananas,” suggested another viewer.

Elsewhere, recently eliminated campmate Scarlette Douglas recalled her conversation with the singer about his 2008 conviction, saying she really “didn’t know” about his past.