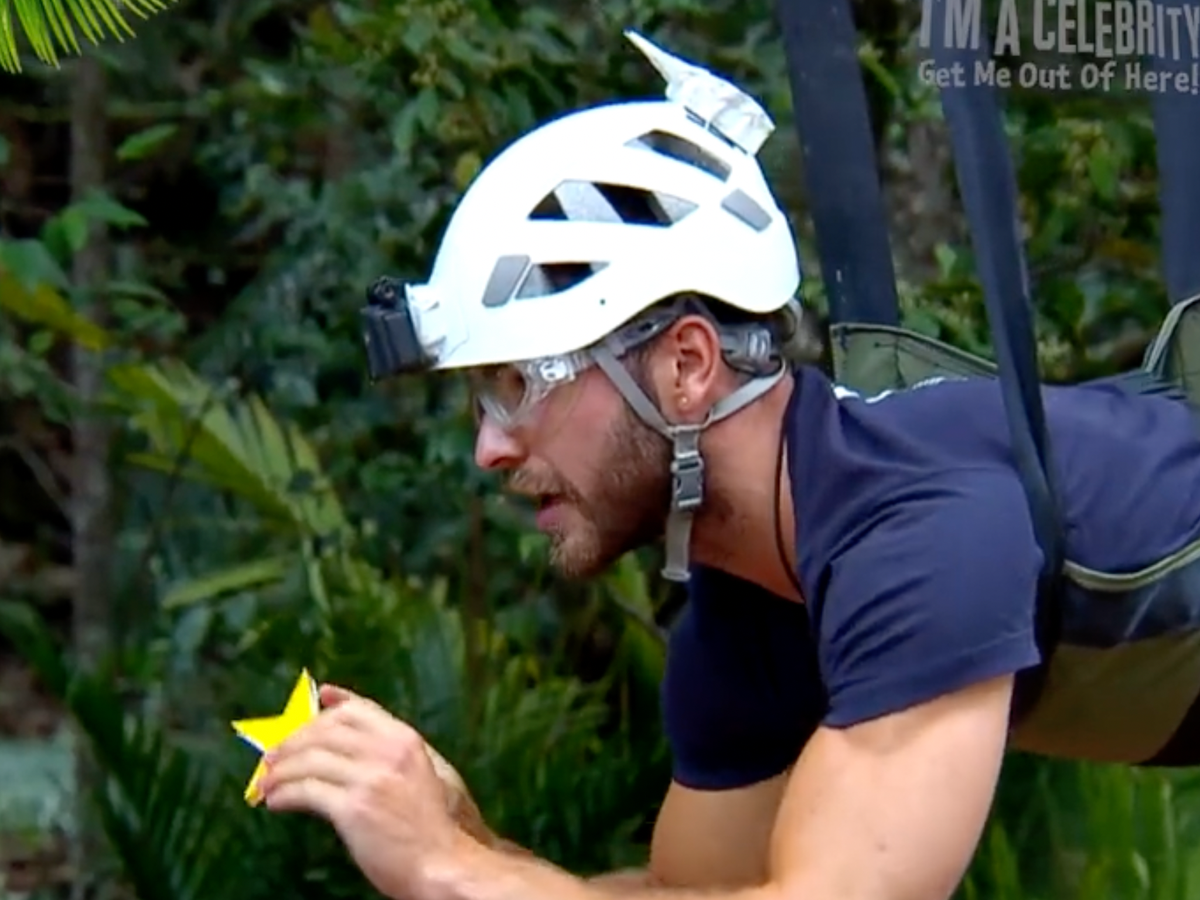 Owen Warner said he was “getting mad” about the latest challenge I’m a celebrity.

The actor was frustrated during the ‘Save Sorting Office’ trial he and Chris Moyles ran on Thursday’s (November 24) episode of the hit ITV series.

In the Bushtucker trial, Warner was strapped into a harness that was attached to a small crane operated by Moyles.

After collecting the star, Warner had to drop it into a small slot in the mailbox.

Warner only managed to get one of the six stars in the box, which left him frustrated.

“Dude, this is a lot harder than it looks,” the actor said as he performed the challenge. “I’m furious,” he repeated several times.

He later apologized to his challenge partner, Moyles, saying: “My throwing was terrible. Honestly, I’m just pissed. I’m mad at myself.

Viewers agreed that the challenge was difficult. One person wrote: “I want Ant and Dec to demonstrate that this challenge is doable. I’m so annoyed.”

Another added: “This challenge is impossible” and a third said it was “ridiculous”.

“No one has risen to the challenge,” said another.

I’m a celebrity continues nightly at 9pm on ITV and ITVX.