IN THE LOOP: Jungkook’s “Dreamers”, Kim Garam’s whereabouts, more of this week’s hottest songs and news 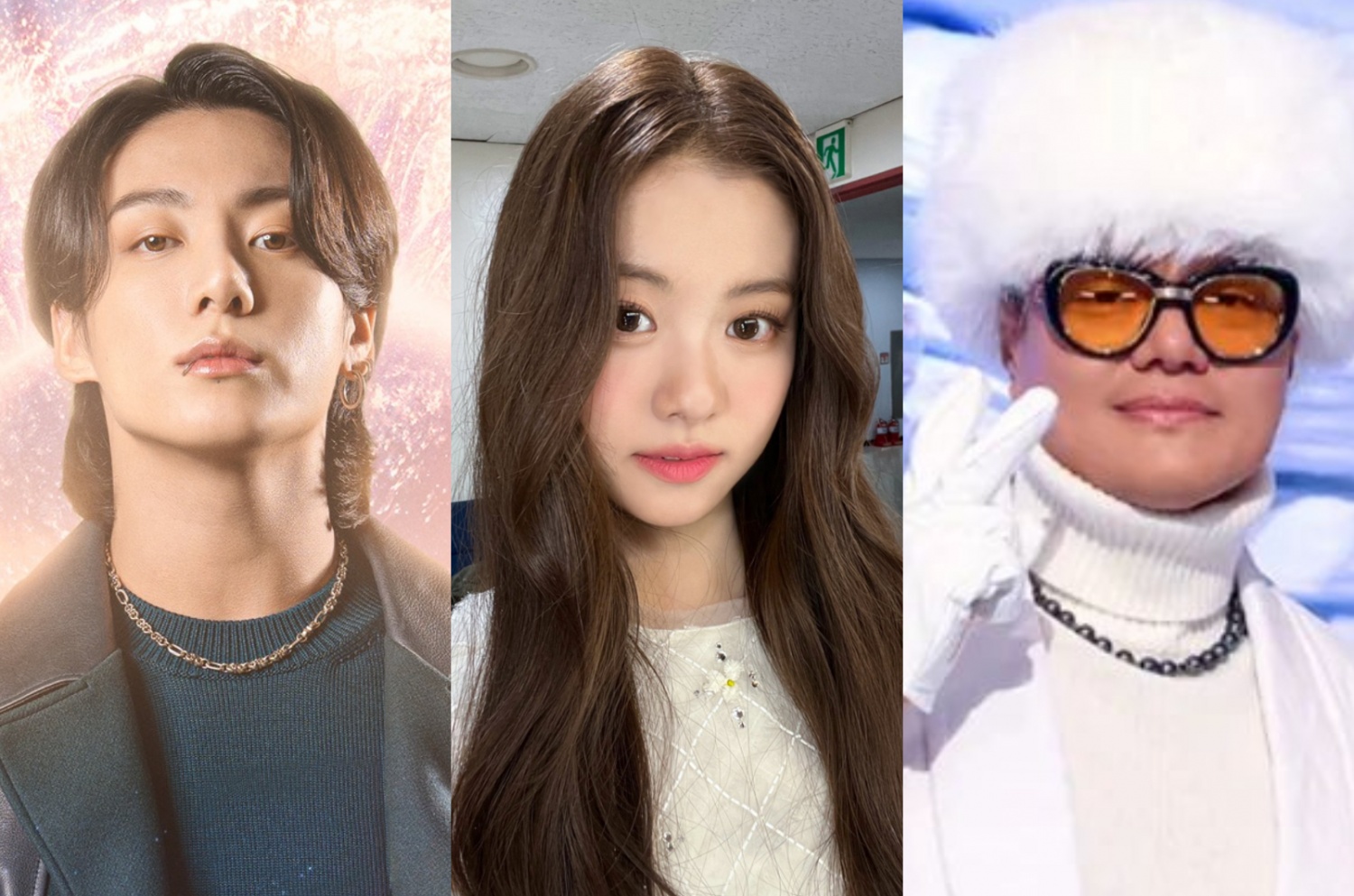 Another week of November has come to an end with new K-pop songs and lots of events on the music scene. In this article, we’ll take a look at the hottest music and events in the K-pop industry from November 17-23.

Nearly two years after working with Rain on “Switch to Me”, JY Park returns with a new track titled “Groove Back”. Released on November 18, “Groove Back” is a retro style song featuring Korean rapper Gaeko.

Originally, “Groove Back” was a few-second TikTok song released early last month, but it evolved into a full-length song after many people showed they loved it.

Male K-pop idol BI also returned to the music scene on November 18. On that day, he released the first part of his new album “Love or Loved”, headed by the title track “Keep Me Up”. Written by BI and produced by The Stereotypes, “Keep Me Up” is a dance number.

During BTS’s hiatus, Jungkook released his new solo project “Dreamers” as his contribution to the 2022 FIFA World Cup soundtrack. The song, which features English lyrics, is a follow-up to Jungkook’s collaborative single “Left and Right” with Charlie Puth this June year.

Another new K-pop song in November comes from Yuehua Entertainment’s new boy band, TEMPEST. They made a second comeback on November 22 with their third EP “ON and ON”. The CD features the title track “Dragon”, a powerful dance number with sizzling electronic sounds and a trap rhythm.

Two years after the release of her tenth studio album “Better” in December 2020, K-pop idol BoA released her new mini-album “Forgive Me” on November 22nd. The EP also features five other tracks, two of which were composed by BoA (“Sketch” and “Hope”).

Our list of new K-pop songs for the third week of November also includes NMIXX’s “Funky Glitter Christmas”, which was released on November 23. The release is described as an “INTERMIXXION single”.

The hottest K-pop news in November 2022

1. Jungkook performs at the opening ceremony of the 2022 World Cup

On November 22, a photo of former LE SSERAFIM member Kim Garam was posted to Twitter and various online communities. The idol is pictured wearing a school uniform belonging to the School of Performing Arts (SOPA). 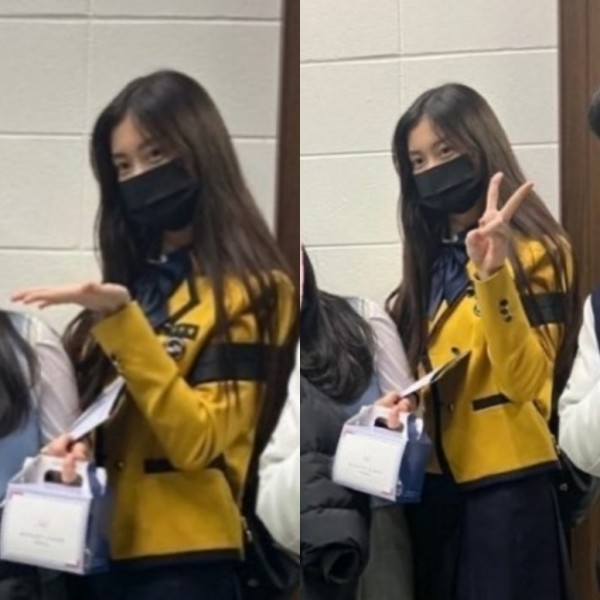 RELATED: Photos of Kim Garam after retiring from LE SSERAFIM have been revealed – what is she up to?