IN THE LOOP: ‘Wild Flower’ by RM, BLACKPINK Named ‘Artist of the Year’, More Songs & This Week’s News 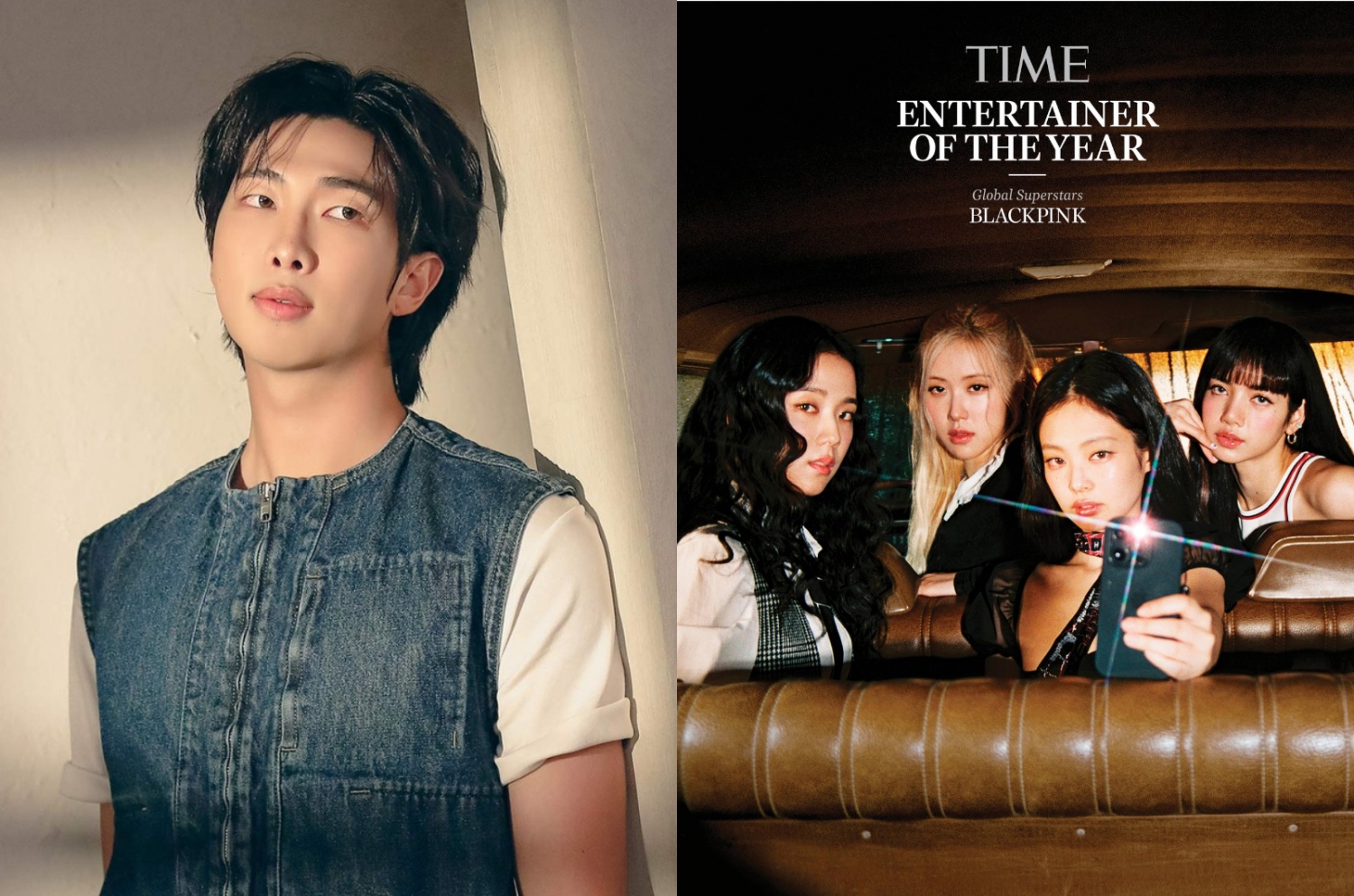 The first week of December was finally over, but it was certainly a time of memories due to the debuts and comebacks of several K-pop artists. Last week also brought some amazing news. In this article, we’ll talk about the latest happenings in the K-pop scene to help keep you up to date.

One of the newest K-Pop songs is “Wild Flower” by RM (with youjeen), the title track from his first solo album “Indigo”, which was released on December 2nd. RM joined J-hope and Jin as members of BTS to make their solo debut after nine years in the music industry.

RM helped co-write the song’s lyrics, which expresses his desire to live like a humble and calm wildflower, not an extravagant but instantly vanishing spark.

On December 5, Yoon Jisung returned with a new song. A song titled “December. 24” is a special Christmas present for his fans. What made “December. 24” more special is that Yoon participated in writing and composing it. In the meantime, Jisung will hold a fan concert on December 24 to spend Christmas Eve with fans.

Fourteen years after his debut, SHINee Minho finally released his first solo album, “Chase”, on December 6th. There are a total of six tracks on the album, including the title track of the same name.

“Chase” is a mid-tempo pop song with hip hop and R&B influences, combining arpeggio synthesizer sounds and piano loops with a heavy bass line. His lyrics define the emptiness felt in chasing a figure in a dream and not being able to reach it.

The Boyz “All About You”

Another new K-pop song this week comes from The Boyz. On December 6, they released a new single titled “All About You” to celebrate the fifth anniversary of their debut. Notably, the single also marks the return of the group’s maknae, Eric, who had been on a temporary hiatus since March due to health issues.

A fan song, “All About You” by The Boyz is an acoustic pop track featuring lyrics written by the members. It contains a sweet message: “You, my everything is about you.”

K-pop news recap for the first week of December 2022

BLACKPINK named TIME magazine’s “Artist of the Year” in 2022

On December 5, local time, TME magazine announced that BLACKPINK is the “Entertainer of the Year” 2022. Thus, the four are the first female group in the world to win this title. In a feature article, the publication celebrates their achievements in 2022.

BIGBANG TOP will reportedly fly into space in 2023 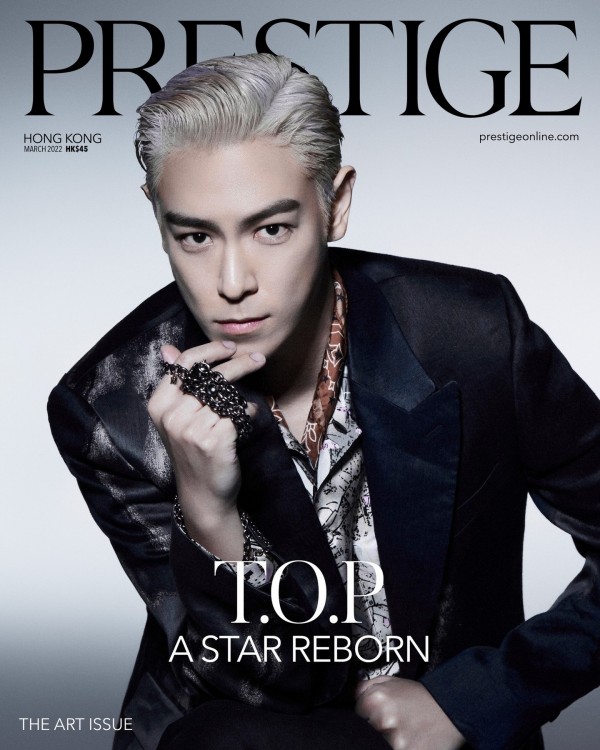 One of the surprising K-pop news from last week is that BIGBANG TOP will be heading into space in 2023. An exclusive report stated that he will be accompanying Japanese billionaire Yusaku Maezawa on his #dearMoon project.

MORE INFO: BIGBANG TOP could be the first Korean idol to go to space in 2023 – here are 2 clues

The nominations for the 32nd Seoul Music Awards have been revealed 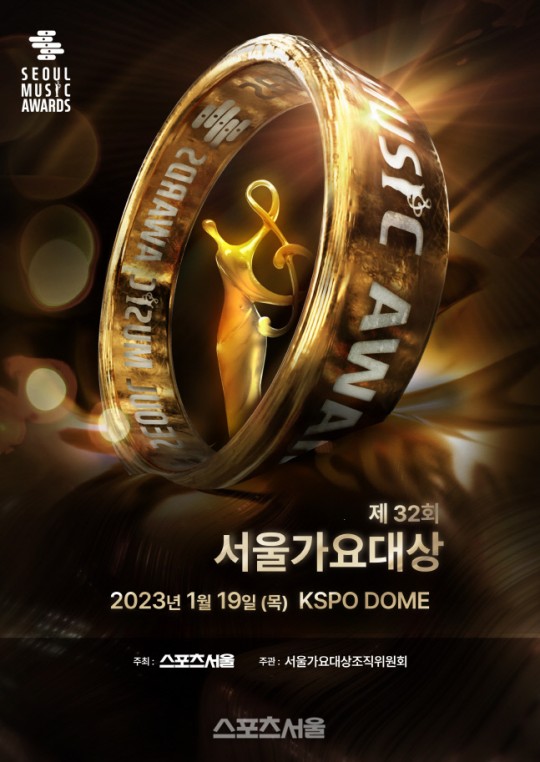 On December 6, the 32nd Seoul Music Awards announced the nominations for the upcoming awards ceremony, which will take place on January 19, 2023 at the KSPO Dome in Seoul.

This year mobile voting will be held for the following awards: Min Award (Bonsang), Rookie of the Year, K-Wave Award, Popularity Award, OST Award, Trot Award, Ballad Award and R&B/Hip Hop Award. To find out how to vote, click here. 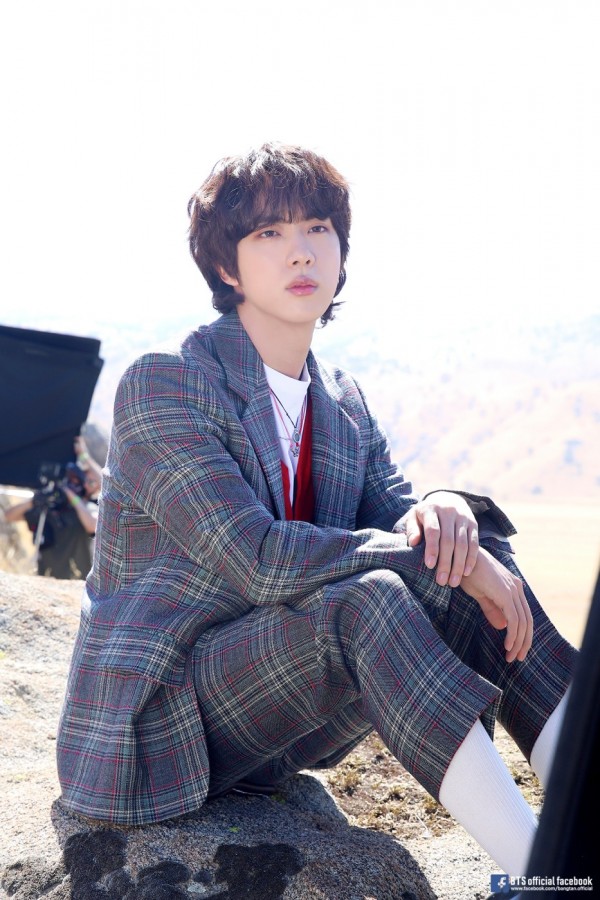 In a statement they released on December 6, BIGHIT MUSIC stated that they would not hold any official event on the day of Jin’s military enlistment. They also asked fans not to visit where the idol would be enlisted to prevent any problems that might arise due to crowding.