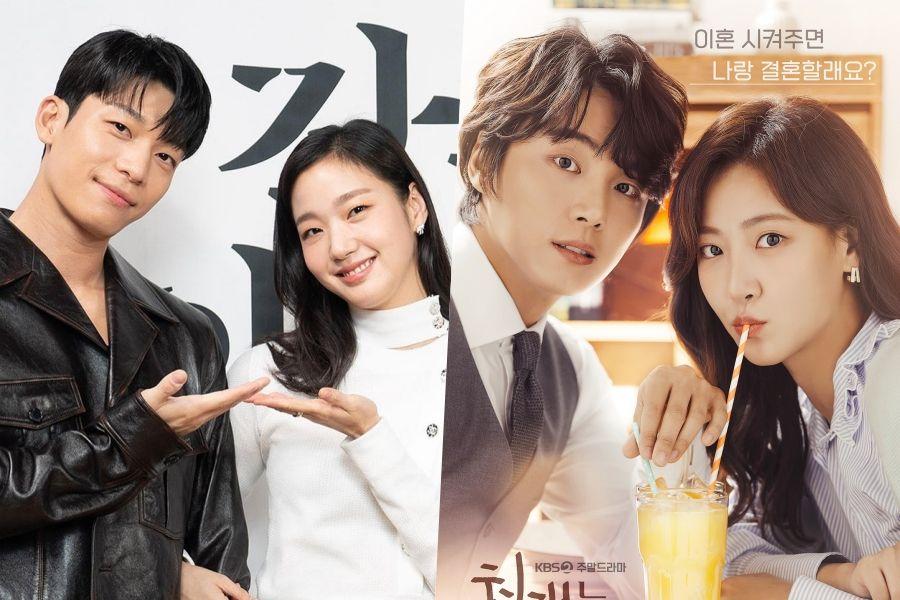 The drama rankings increased all over the board last night!

According to Nielsen Korea, tvN’s new drama “Little Women” climbed back to the national average rating of 7.3 percent for the fourth episode, ranking first for its time span on all cable channels.

KBS 2TV’s “It’s Beautiful Now,” which only has two more episodes left, rose to a national average of 26.2 percent last night, a whopping 4.1 percent from the night before. The drama also remained the most watched show on any channel on Sunday as it neared the final week of its run.

Finally, JTBC’s “Good Detective 2” – which also has only two episodes in its series – successfully returned to the national average rating of 6.0 percent from last Sunday despite the ongoing Chuseok holiday.

Are you ready to say goodbye to “It’s Beautiful Now” and “Good Detective 2”?

Now It’s Beautiful will be available to watch on Viki soon. Check out the trailer for the drama with English subtitles below!