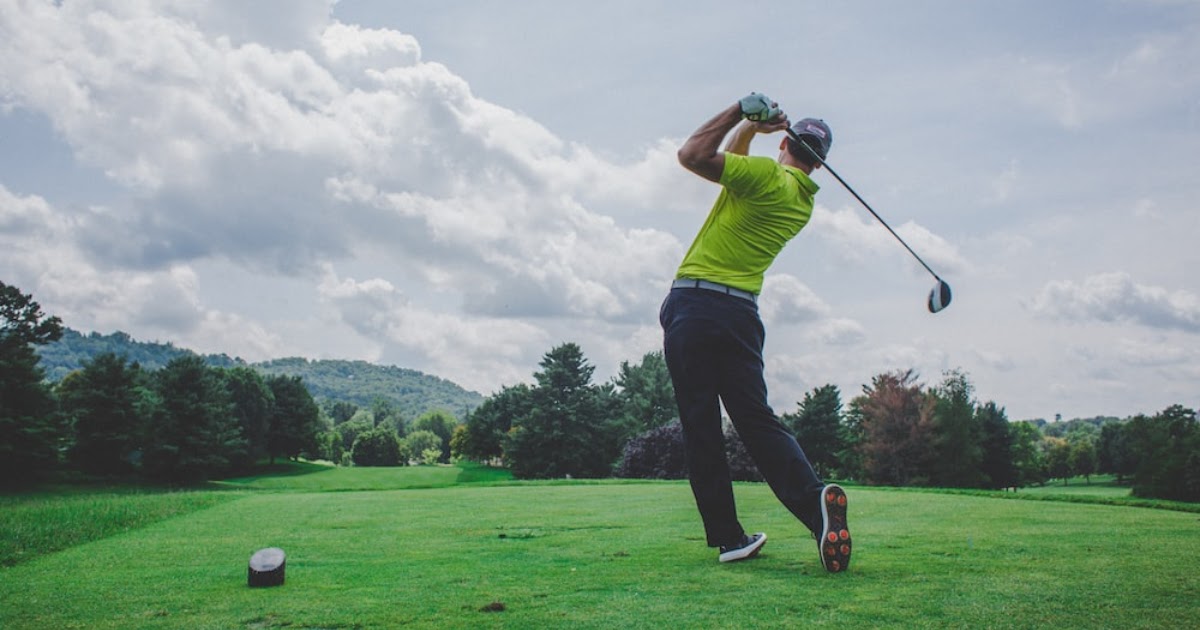 “The image of golf in Korea is tarnished because there are so many men like them.”

Netizens reacted with disgust SBS news reported that a leading actor in his 40s was seen playing golf with two women who allegedly work at an adult establishment in Japan.

In an article published on November 22, SBS News claims that on the morning of October 31, the actor and the CEO of a Korean entertainment agency played golf at a luxury golf resort in Chiba, Japan.

SBS News claimed the two were accompanied by two women who worked at a Korean adult facility in the Akasaka district of Tokyo. The SBS article stated that the four played golf and had dinner, all of which was paid for by the agency’s CEO of Entertainment, who reportedly used his company card.

Asked for comment, the actor’s representatives denied knowing that the women worked at the adult facility.

He did not know that the women worked as escorts. They were rumored to be friends of the CEO, and he saw them for the first time just before playing golf. It’s normal for us to eat together after golf. You could say he had dinner with them, but he didn’t even go to the bar.

– Representative of the actor

The entertainment director also feigned innocence, claiming that the women only accompanied them because they were fluent in Japanese.

A female friend who was originally scheduled to appear was ill, so she hastily introduced women who can play golf and speak Japanese fluently. Although it later occurred to me that a business meeting might be perceived as distasteful, it just happened because I couldn’t speak the language fluently in a foreign environment.

Internet users lamented the leading actor and argued that the actor should be identified. Other netizens said it was only a matter of time before the actor’s identity was discovered, while others lamented the act and blamed him for tarnishing golf’s image in Korea. 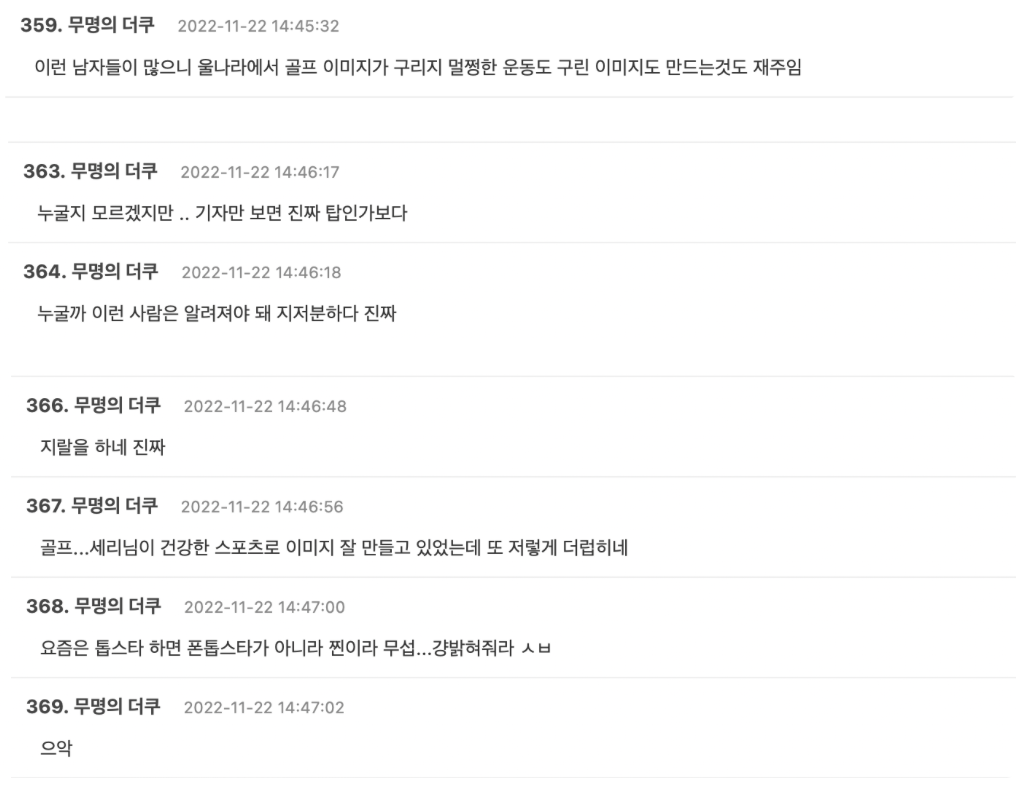 Golf has exploded in Korea and many people are taking up the activity. However, this led to the creation of a fair share of horror stories related to prostitution, extramarital affairs and all-round debauchery.