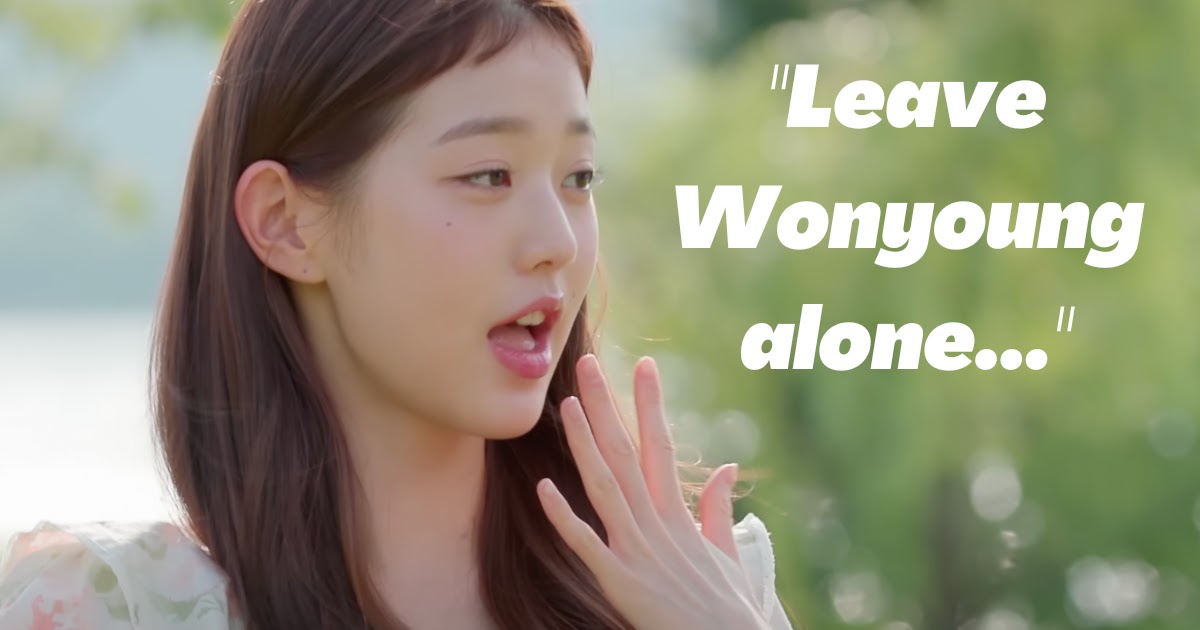 It looks like IVE‘s Jang Wonyoung is the last favorite punching bag on the Internet. The online community hater’s post quickly gained over 300,000 views after OP accused her of manipulation and cunning.

In their film, they were to be divided into groups of three, one kayaking and the other on a cable car. At first she drew the kayak team and really made it so obvious with her expressions that she didn’t like it and Liz said she wanted to try the kayak so Wonyoung immediately grabbed it and asked her to change. After that, Yujin said the teams were the same as before and suggested that the teams were drawn again, so when Wonyoung put down her stick (for the draw) and the staff came to mix things up, she looked at them to death and took a note of the lots and chose the one, which she wanted. She landed on the cable car as she wanted. And when she chose her fate, she said she left it to fate and blah blah …

The situation was where the girls drew lots to split the teams. Wonyoung was apparently looking for the cable car team and asked to swap with Liz after Liz had expressed an interest in the kayak. Later, when staff re-shuffled lots for redraw, Wonyoung drew attention to the lot for the cable car team and selected it. All of this happened in front of the camera with fans laughing at Wonyoung’s antics.

Fans thought it was funny how Wonyoung spoke about the fate when she knew her plan was clearly captured on camera.

Unfortunately for haters, internet users started defending Wonyoung as they should.

It is clear from the film that Wonyoung had no malicious intent or attempted to manipulate anyone.

With that, let’s hope the haters refrain from fooling the poor girl.