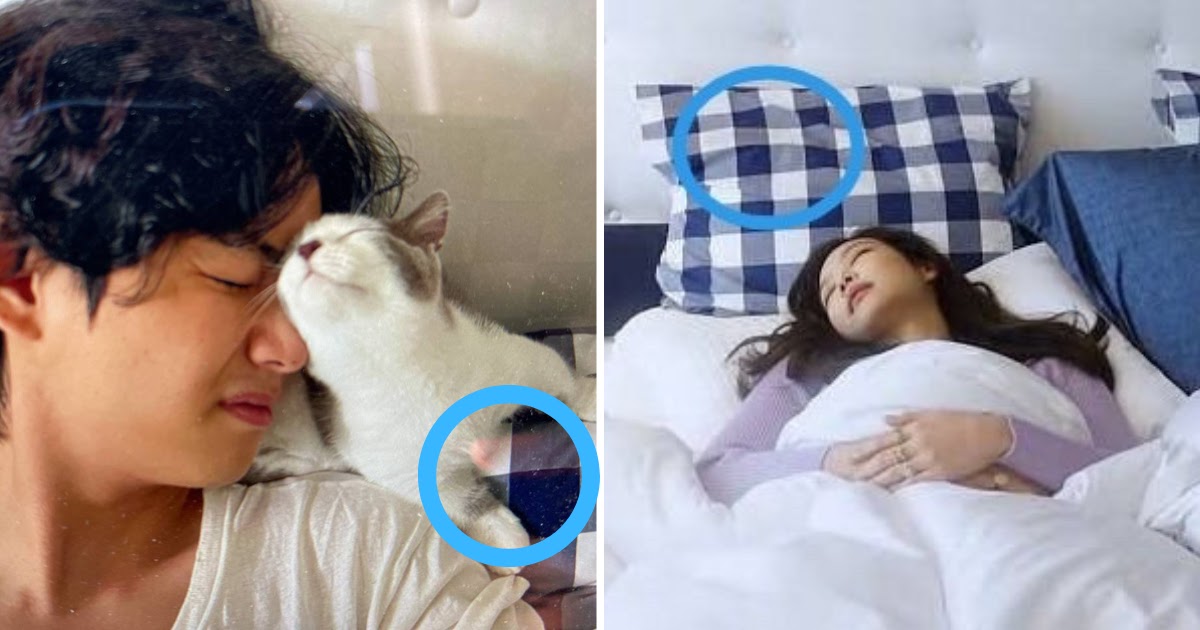 Amid the rampant allegations that … BTS‘s V and BLACK PINK‘s Jennie meet, another V photo revealed that shocked fans.

On September 17, V’s photo went viral in several online communities. One of the posts collected 400 thousand. views since September 17.

In the photo, V is lying on the bed and cuddling up to the cat. Although innocent at first glance, Internet users noticed that the patterns on the sheets and cushions looked familiar.

Internet users claimed that the patterns matched the patterns BLACK PINK Jennie’s sheets. Previously, Jennie showed off with cards during one of her vlogs on YouTube.

Other internet users said the cat V hugged next to it and looked similar to Jennie’s mother’s cat.

Internet users continued to lament proper idol labels for not responding to allegations about dating.