Is Soojin going back to (G) I-DLE? This is why fans are speculating 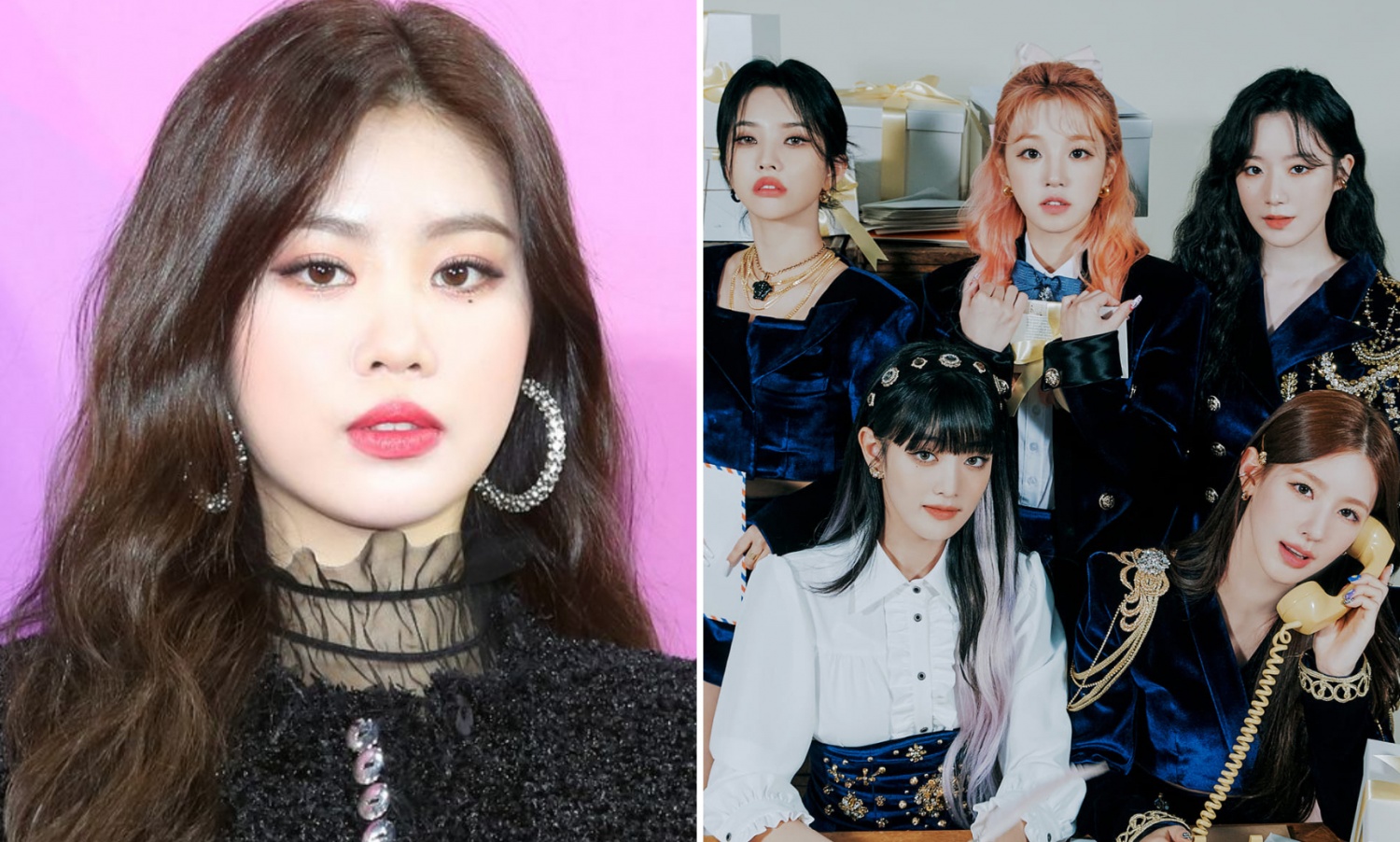 Fans speculate that Soojin is going back to (G) I-DLE after noticing this.

The girls’ group Cube Entertainment (G) I-DLE is currently getting ready to return with their fifth mini-album “I Love” on October 17, KST. In preparation for the comeback and increasing fan expectations, (G) I-DLE is slowly releasing teaser photos for the album.

In particular, (G) I-DLE released the covers of three different versions of “I Love” on September 14th. However, the cover of the “X-File” version of their upcoming album draws fans’ attention to one of its small details.

(Photo: Cube Entertainment)
The “X-File” version of the album “I Love” (G) I-DLE

In the “X-File” version, fans noticed that the cover featured the names of five current members of (G) I-DLE, namely Miyeon, Minnie, Soyeon, Yuqi and Shuhua.

While nothing seems unusual here, fans have pointed out that there is a “cancel” or “prohibit” symbol between the names Soyeon and Yuqi.

Seeing this, fans began to think the symbol referred to former (G) I-DLE member Soojin, who retired from the group in August 2021 after being embroiled in accusations of bullying at school.

IN CASE YOU MISS IT: Ex- (G) I-DLE Soojin releases an update on the legal battle with Exposer- Here’s the final verdict 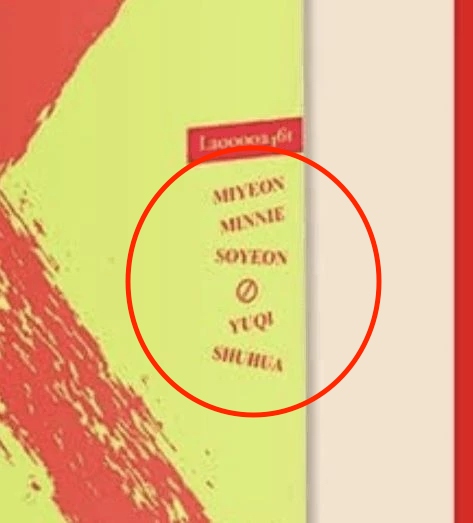 Fans also speculate that the reason for the “cancel” or “ban” symbols is that the group cannot address or refer to Soojin directly.

In addition, some noted that the album cover concept in a different version may be inspired by the late American actress and icon Marilyn Monroe. This could also be a reference to Soojin, who has previously revealed on several occasions that Marilyn Monroe is her role model. 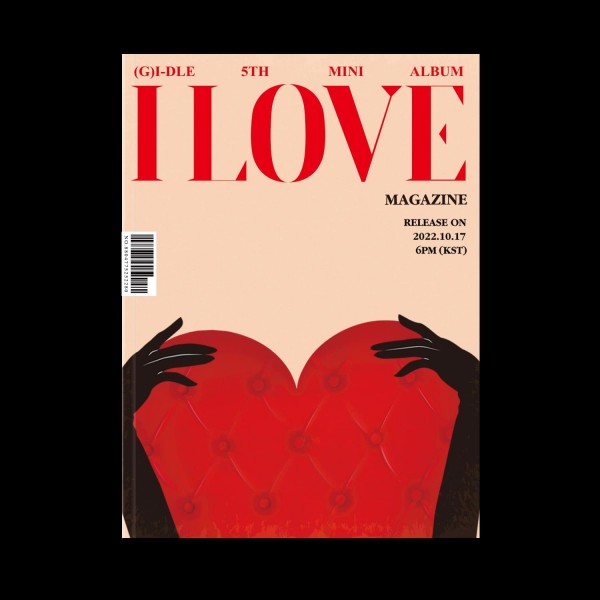 IN CASE YOU MISS IT: (G) I-DLE mentions this famous poem from Soojin, why did they choose to sing it together

In fact, this is not the first time fans have noticed that (G) I-DLE refers to Soojin in their subsequent releases following the departure of a member.

Now fans are starting to speculate that this could mean Soojin is preparing to return again as a member of (G) I-DLE.

“If Soojin comes back to (G) I-DLE, I’m literally going crazy, I need her back so badly.”

“In the trailer, it is said that the beating heart is the same as the Soojin tattoo. Is it really possible that CUBE put her back in the group? “

“It’s no secret that the members absolutely love their sister and are still very close to Soojin, they have referred to her many times. If she doesn’t come back, the members will most likely refer to her on each subsequent album. ”

“G IN GIDLE COMES BACK, IS SOOJIN COMING BACK? AND THE HEART? HER TATTOO? CONCEPT ALSO VERY SOOJIN …”