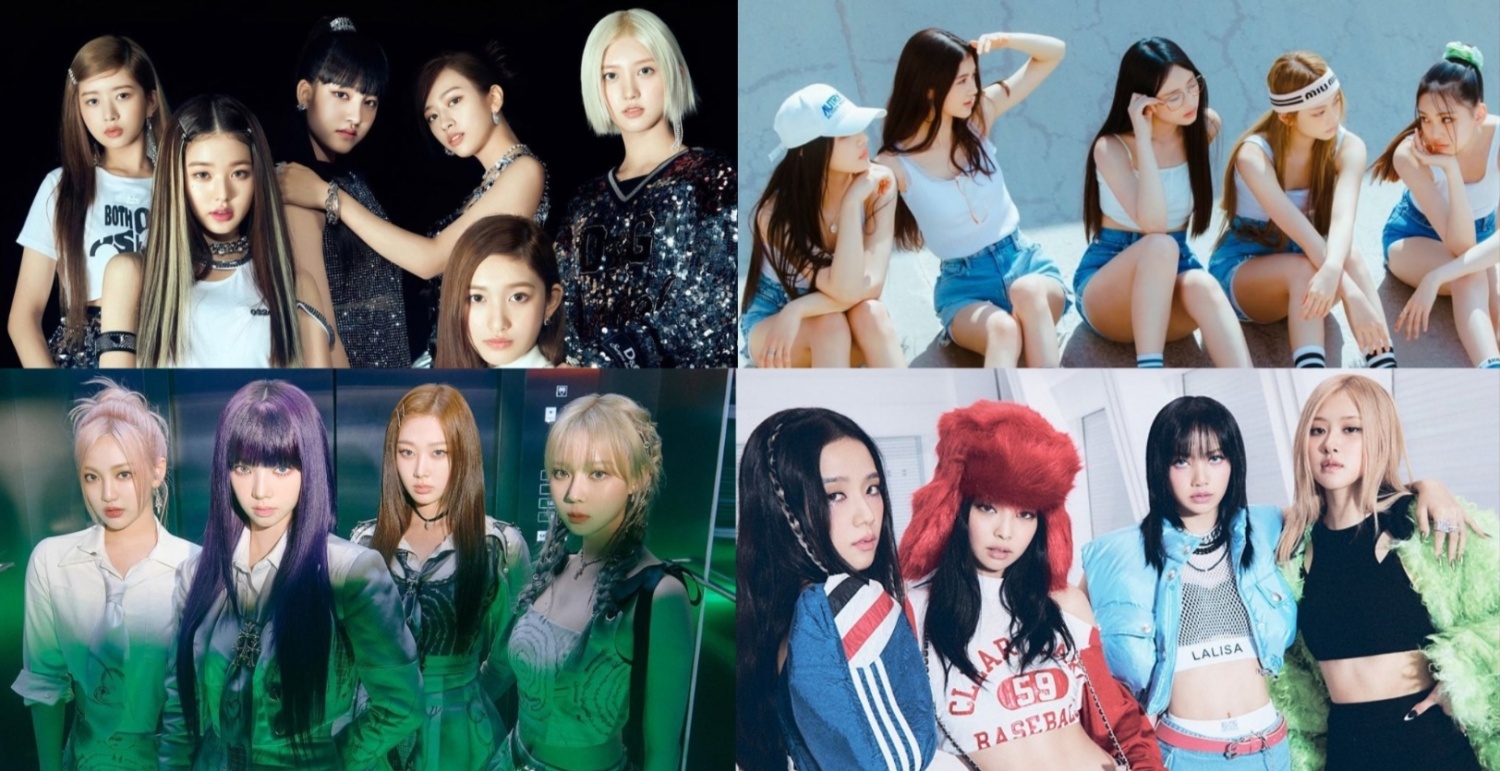 Did girl K-pop groups dominate the music scene more than male bands in 2022? In the article, music officials and critics explained why this year is called the “golden age” of female nudes.

KMCA highlights the increase in sales of groups of girls in 2022.

“The share of girls in music sales rose to 78% in the first half of this year. It’s clear that (girls’ groups) are in the spotlight this year as the poor album sales have risen compared to last year. ”

Girls ‘groups not only prove their strength by selling albums, but bands like IVE, NewJeans, BLACKPINK, Girls’ Generation, aespa and others also reign on MelOn, one of the most popular music charts in Korea.

This is especially true for the fourth week of August and the first week of September, when all the top 10 songs are released by female idol songs for two consecutive weeks, with the exception of two songs. 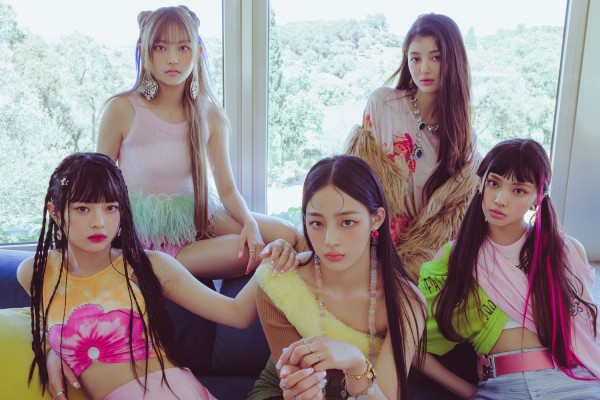 Looking at their performances, female idols have gained a lot of public attention lately, so much so that 2022 is dubbed the “golden age” of girls’ k-pop groups.

“After BTS, it was hard to find popular songs among male idols, but idols were well suited to most fans who wanted popular songs. They made a song with an overall easy-to-hear melody.

“From the third to fourth generation, groups were labeled with the sympathy concept for girls, and fans sent negative feedback as the sale would not have taken place if the group of girls had not been publicized. Since then, groups of girls have emerged with a concept that does not overlap. ‘

Some of the most popular songs this year include “After LIKE” IVE, “Hype Boy” NewJeans, “Pink Venom” BLACKPINK, “FOREVER 1” SNSD, “TOMBOY” (G) I-DLE, “Feel My” Red Velvet. Rhythm ”,“ Illusion ”aespy and others that have different genres. 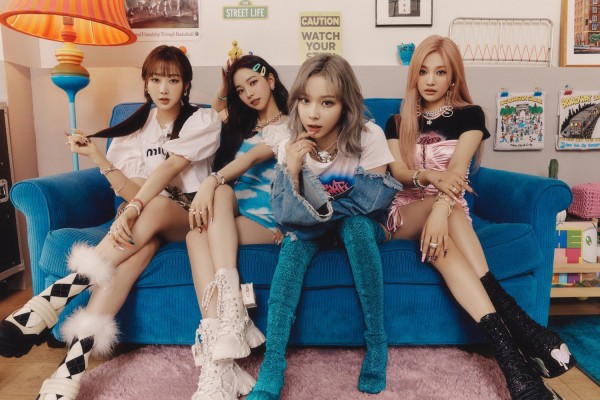 “Teenage women are enthusiastic about NewJeans and IVE, where teenage members are found, because they spend them as” Wannabe “outside of singers. This is also the reason why the girly band was able to gain sensational popularity. “

READ MORE: Experts choose the top 4 fourth-generation K-pop groups – who is number 1 in the male and female category?