Is this the power of Song Joong Ki? “Reborn Rich” topped the OTT chart in over 50 countries 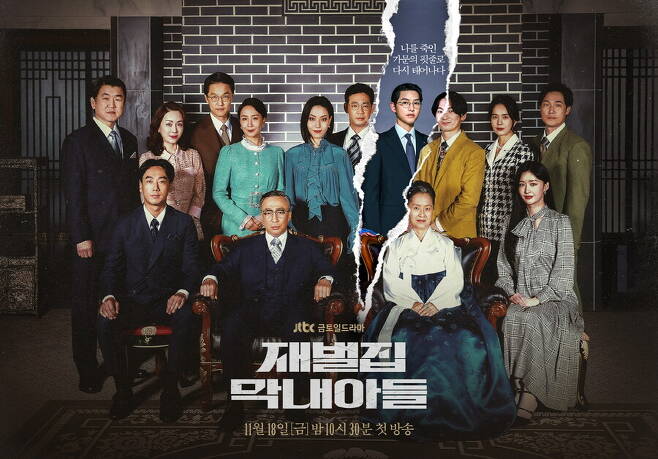 From Friday to Saturday and Sunday, JTBC’s drama ‘Reborn Rich’, starring actor Song Joong Ki, topped the charts in over 50 countries worldwide, including the US, Brazil and UK

According to Rakuten Viki’s global OTT platform, “Reborn Rich” has charted in more than 50 countries across five continents, including the US, Canada, Brazil, Mexico, UK, France, Italy, Spain, Australia, New Zealand and India, in just five days after launching on the OTT service.

This is a significant number that was created right away in the first week of the series without the necessary warm-up. In addition, since “Reborn Rich” has been a rating success in most of the other countries where Rakuten Viki is currently provided, the hype around “Reborn Rich” is expected to gradually double.

According to Rakuten Viki’s analysis, the popularity of Song Joong Ki, who gained recognition from global viewers with the dramas “Descendants of the Sun” and “Sungkyunkwan Scandal”, played a large role. With such an element, “Reborn Rich” seems to have taken advantage of the large overseas interest in K-dramas and took the lead right away.

Starring Song Joong Ki, Lee Sung Min and Shin Hyun Been, Reborn Rich is a fantasy drama about a secretary who is reborn into a rich family and hatches a plan for revenge. In Korea, it recorded a viewership of 11.7% in the metropolitan area (Nielsen Korea) over 3 episodes and ranked #1 in its timeslot. In addition, according to Good Data Corporation, the drama ranked 1st in TV Theme (Drama Category) and 1st in Actors with Song Joong Ki, proving its worldwide popularity.

On the other hand, the global OTT platform Rakuten Viki is a video streaming service that provides Asian dramas and movies. The platform is available in over 190 countries around the world, including the Middle East, Oceania, India, as well as the Americas and Europe. This year, it provides various popular K dramas such as “Love in Contract”, “Love is for Suckers”, “Yumi’s Cells 2” and “Curtain Call”, as well as variety shows such as “Youth MT”.