Is Wales – Iran on TV? Start time, channel and how to watch the World Cup match 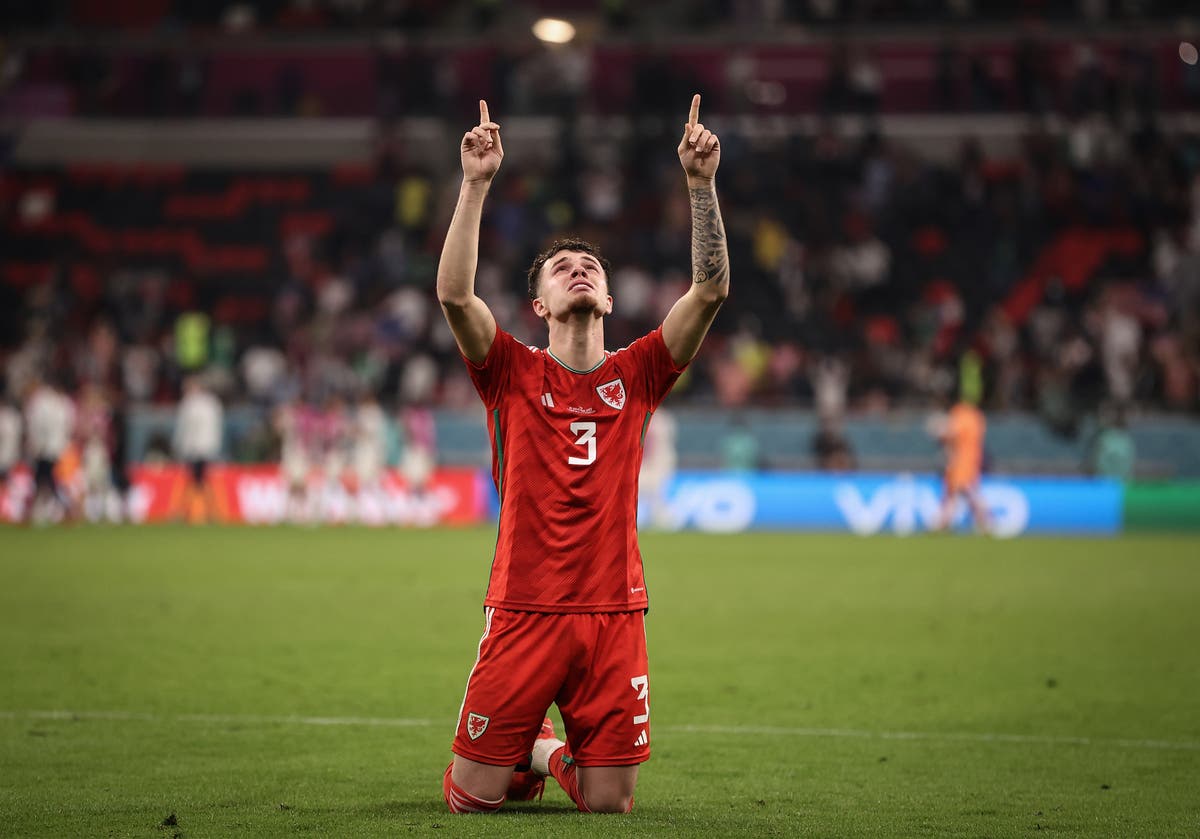 Can Wales take their first World Cup win in Qatar? They have a chance here, playing Iran in Group B.

Wales drew 1-1 with the US in the opening match of the tournament. Gareth Bale’s penalty gave Rob Page’s side a comeback and a crucial point.

Iran, meanwhile, will be looking to move quickly from their 6-2 dismantling by England, though it will be a little uplifting with their two goals against the Three Lions as they face the Welsh.

Later on Friday, England face the USA in another Group B match.

The Wales vs Iran match is scheduled to start at 10am GMT (1pm local time) on Friday 25 November.

The match will be played at the Ahmed bin Ali Stadium in Al Rayyan.

In the UK, the match will be broadcast live on BBC One and will also be streamed live on the broadcaster’s website and BBC iPlayer app. S4C will air the game in Wales as well.

Ethan Ampadu had an ankle problem during Wales’ draw with the US while Kieffer Moore is set to start after his breakthrough performance from the bench earlier in the week.

In Iran, Alireza Beiranvand cannot feature due to concussion protocols as the goalkeeper was substituted against England after a clash of heads. Hossein Hosseini, who replaced him, will start in his place.

Wales will take their first win in this World Cup, but not without some hiccups along the way. Wales 2-1 Iran.