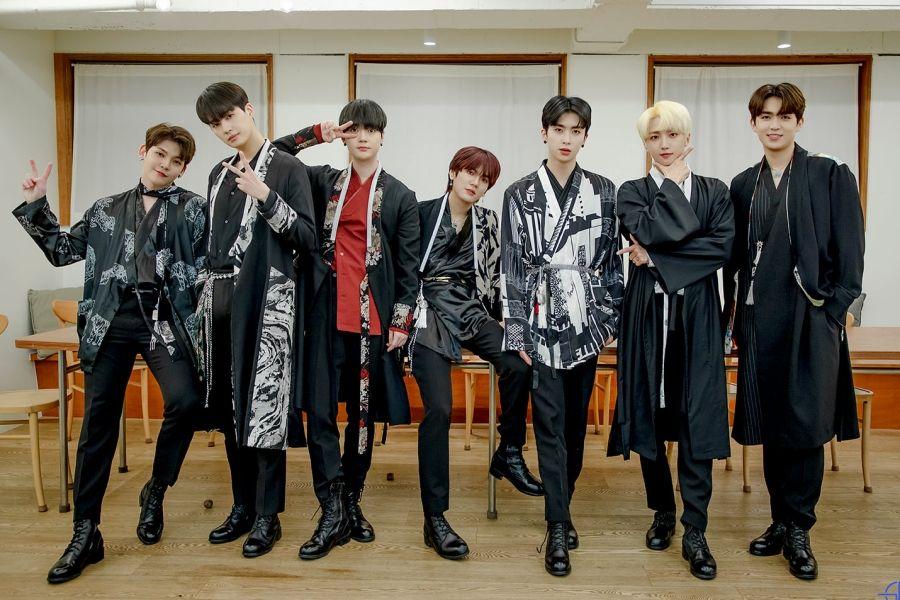 It’s official: UP10TION is getting ready to come back next month!

On September 15, TOP Media officially announced that “UP10TION is currently getting ready to return, with the intention of releasing a new album in October.”

Kogyeol first mentioned the group’s plans to return during his performance on MBC’s “The King of Mask Singer” in Chuseok’s past.

UP10TION’s upcoming comeback will mark their first new album in 10 months: the group’s last comeback was in January when they released their tenth mini-album “Novella” and the title track “Crazy About You”.

Are you excited about UP10TION’s comeback?

Meanwhile, watch Kogyeol in “The King of Mask Singer” with English subtitles below!