Italy and Canada advance to the Davis Cup semi-final matchup 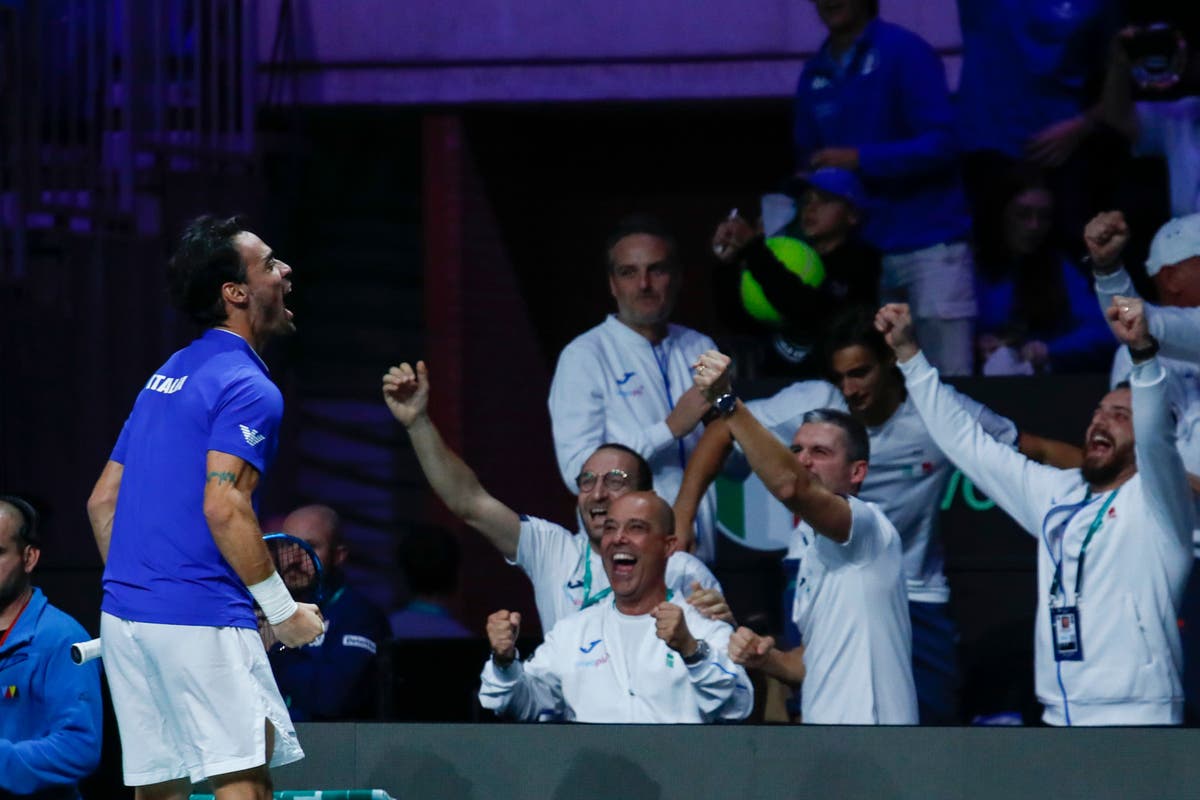 Italy will play Canada for a spot in the Davis Cup finals after both went through tight quarter-finals in Malaga on Thursday.

Unlike Australia’s and Croatia’s victories on Tuesday and Wednesday, both of those ties were decided in doubles, with Canada rounding out the last four just after midnight in southern Spain, defeating Germany after Italy defeated the US.

Taylor Fritz equalized with a 7-6(8) 6-3 win over Lorenzo Musetti, but Fabio Fognini and Simone Bolelli had an excellent doubles match, defeating Tommy Paul and Jack Sock 6-4, 6-4.

This left captain Mardy Fish with some unanswered questions after opting to skip his top-ranked doubles player Rajeev Ram, who won the ATP Finals alongside Britain’s Joe Salisbury last weekend.

“We have a lot of great players who play for the US,” said Fish. “Rajeev is one of them. He wasn’t on the team this year and that’s my choice. If anyone has a problem with that, that’s my business.

“But whether Rajeev was here or not, these guys won today. They played well and are too good.”

Felix Auger-Aliassime tied with Canada to beat Oscar Otte 7-6 (1) 6-4, but Shapovalov bounced back in style, teaming up with Vasko Pospisil to win 2-6, 6-3, 6-3 against Kevin Krawietz and Tim Puetz.