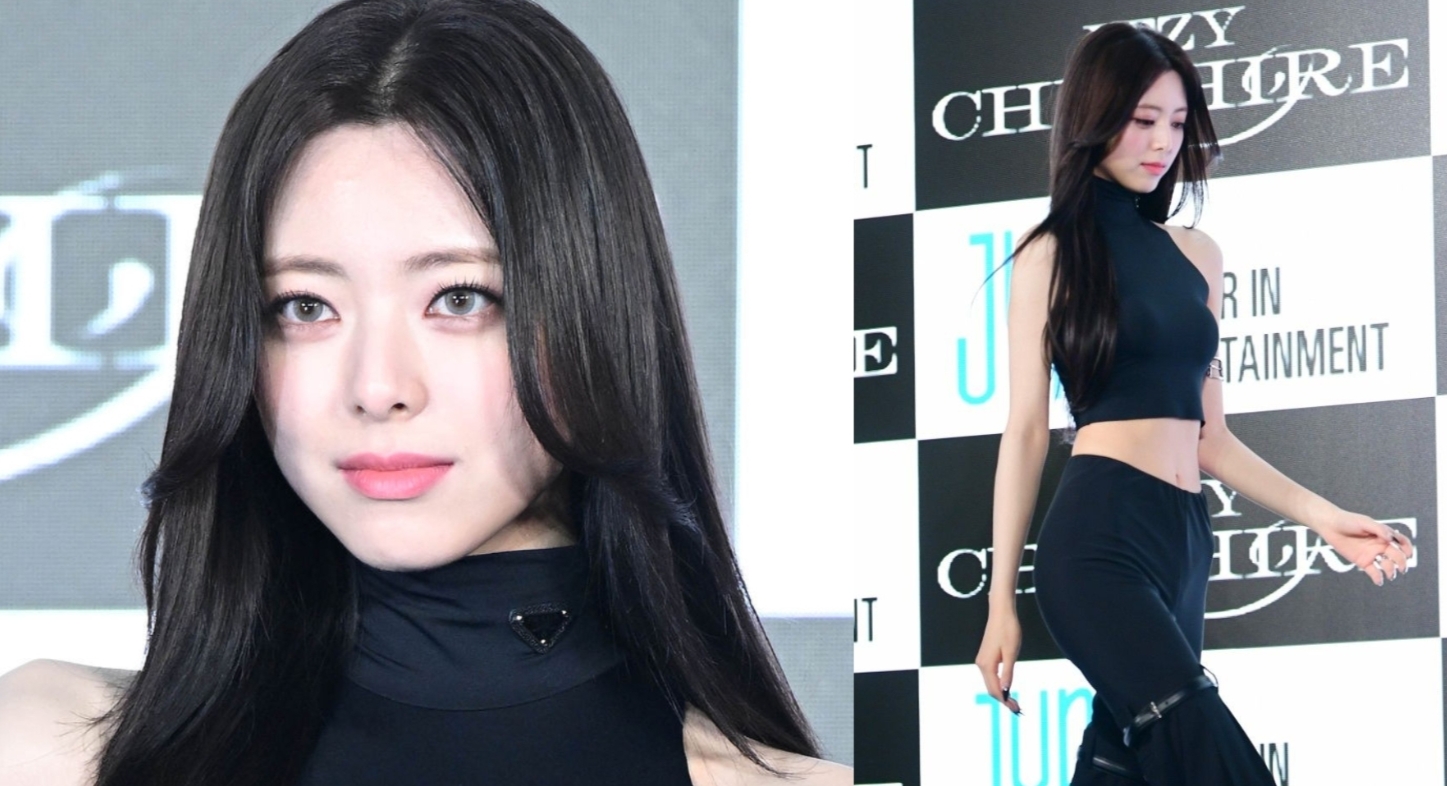 ITZY Yuna once again became a hot topic not only among K-pop enthusiasts, but also K-media during the group’s press conference for “CHESHIRE”.

On the afternoon of November 25, “4th Gen K-pop Queen” ITZY attended a press conference for their sixth mini-album “CHESHIRE” at the Fairmont Ambassador Hotel in Yeouido, Seoul.

During the event, ITZY made an entrance with their black “passes” that showed off their feline beauty.

However, among them, Yuna stood out with a unique beauty that looks better than CG! 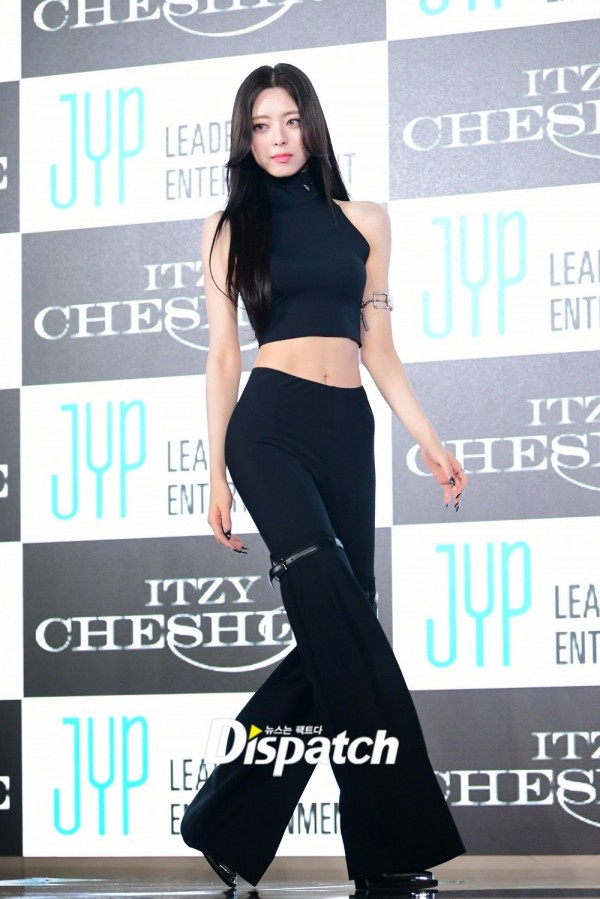 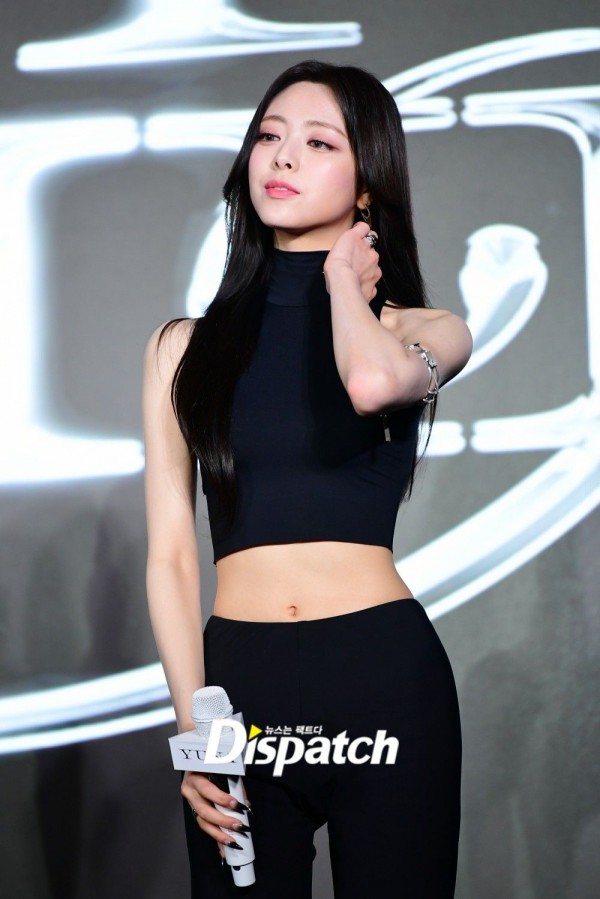 In Yuna’s photos, the idol graced the event wearing a cropped turtleneck halter top, highlighting her slim and pretty shoulder line, ant waist and bust. For this she chose fitted leggings that emphasized her hips and long legs.

What made her look unreal was her perfect makeup and touch that complimented her black hair perfectly.

For this reason, K-media outlets can’t help admiring the star and have written articles about her appearance and proportions, such as: 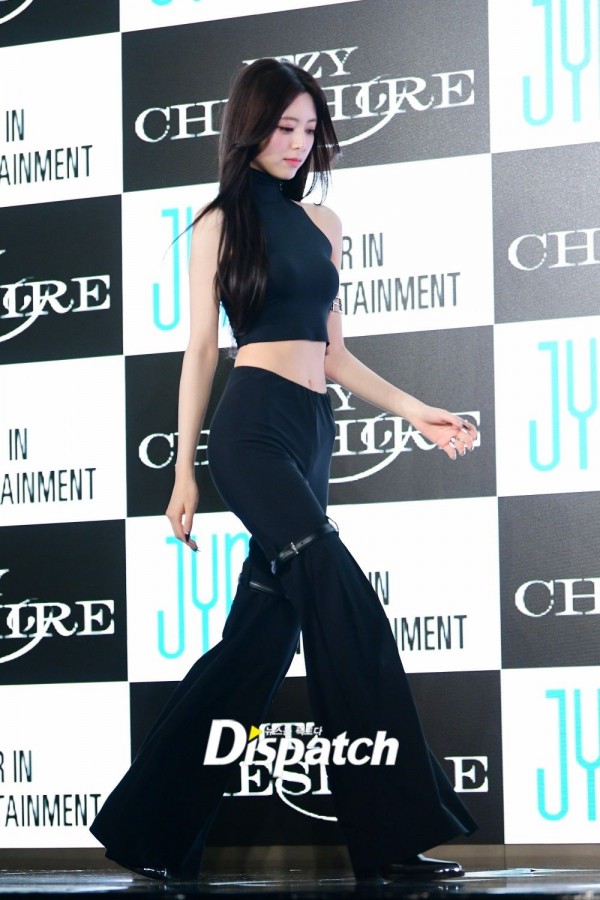 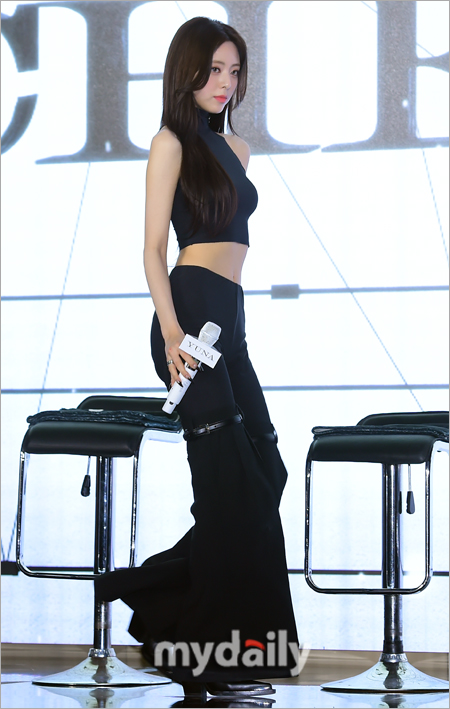 During the event, Yuna’s beauty drove MIDZY (ITZY fandom) and the netizens crazy.

ITZY will release a new mini-album “CHESHIRE” on November 30th 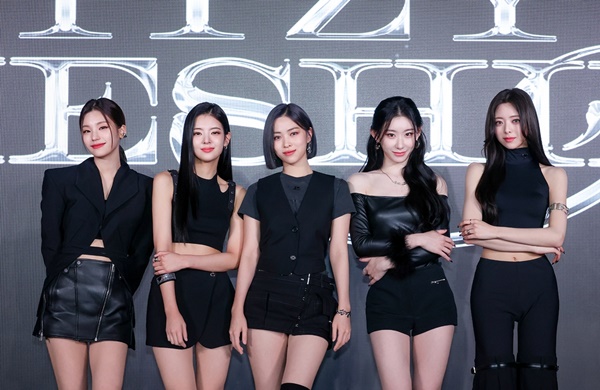 Meanwhile, ITZY will soon return to the music scene with their sixth mini-album “CHESHIRE”.

The album will feature a total of four tracks: the self-titled title track “CHESHIRE”, “Snowy”, “Freaky” and the pre-released English single “Boys Like You”, originally released on October 21st.

The title track “CHESHIRE” infuses listeners’ self-esteem with the message to trust their gut, not their head, because there are no answers to their worries and questions about themselves. 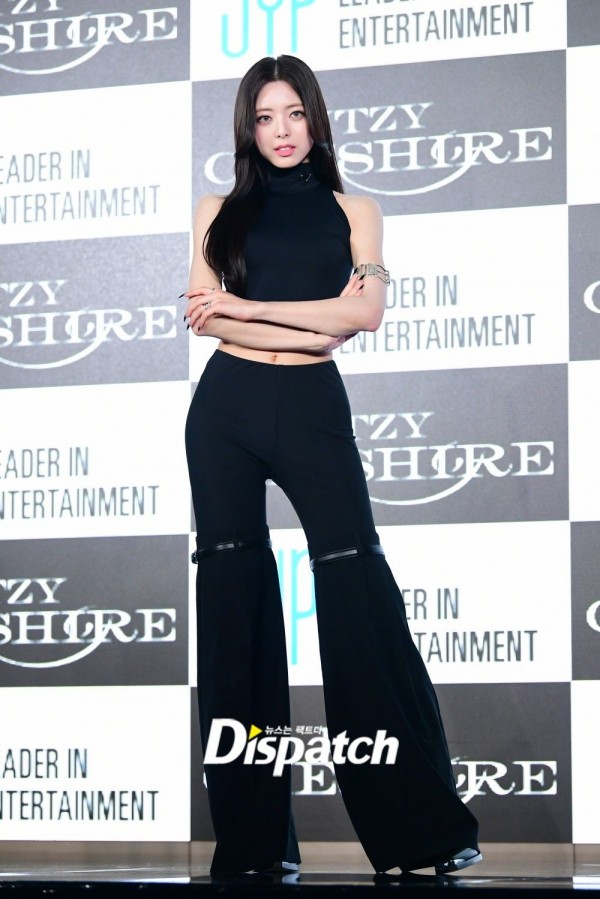 During the press conference, Yuna further explained the concept of the song, saying:

“We’ve talked a lot about self-confidence, ‘I Love Myself’ and self-esteem since our debut, and during the promotion we trusted each other like the lyrics of a song and we moved together looking at the members.”

“We borrowed the Cheshire (cat) character to give an unknown answer.”

Chaeryeong also generated excitement after revealing that she has a lot of gestures in the choreography and hinted at a must-see point in the release.

“We shot a music video with glow-in-the-dark nails.”

Lia went on to describe the difference compared to other releases despite the similar message and said:

“We released an energetic and exciting song before, but when I first heard (this) song, I wanted a different vibe. Her unique, spirited, confusing and dreamy mood is appealing.” 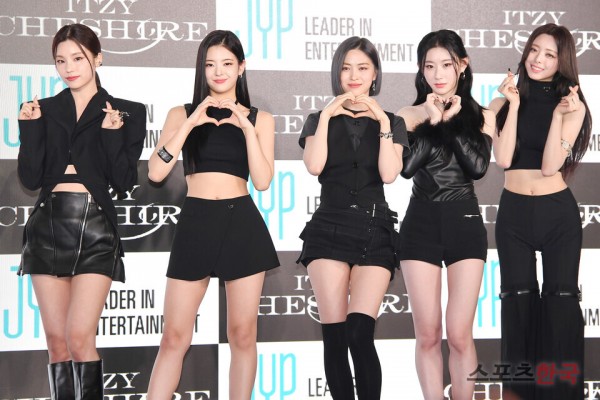 ITZY is currently conducting his first world tour “CHECKMATE”. The quintet launched in Seoul in August and visited eight cities in the US, and next year will visit Asian countries such as the Philippines, Singapore, Indonesia, Thailand and Japan to meet local fans.

Yeji expressed her feelings about their world tour, saying:

“I was looking forward to it because it was my first (world) tour that I had been hoping for for a long time and I went to give you good energy, but I think we got good energy from our fans. it makes sense to see every fan from afar.”

Meanwhile, ITZY’s new mini-album will be released on the 30th.