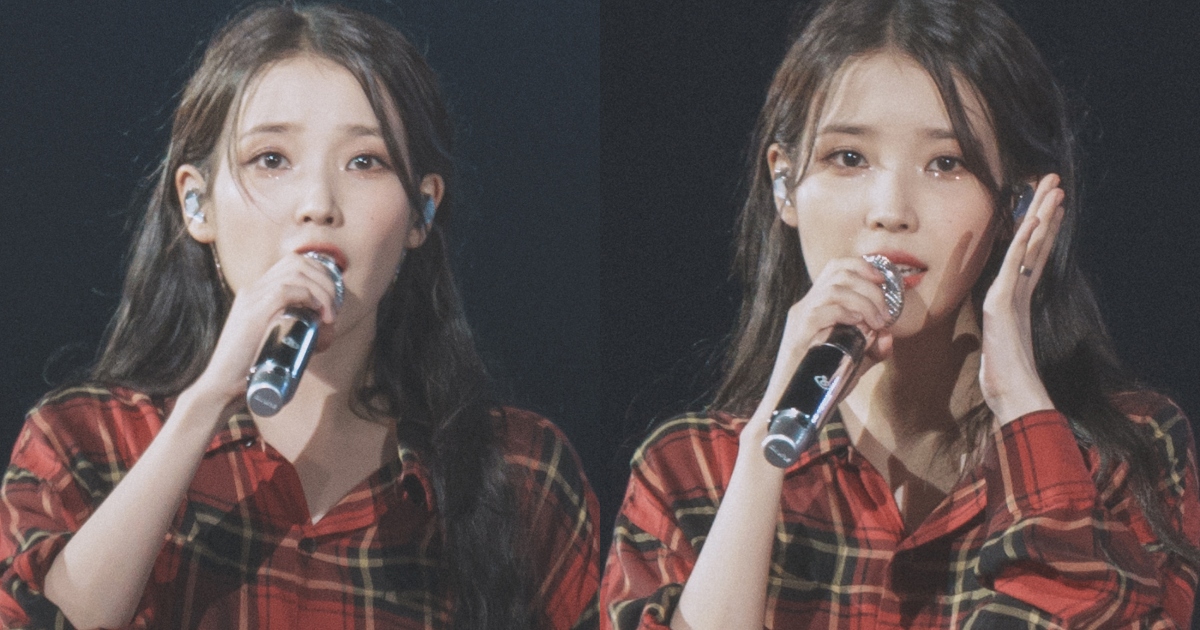 During her “Golden Hour” concert, IU revealed to the concerters that she had health problems. Want to know more about IU status? Then read on for all the details.

IU receives a special surprise during the “Golden Hour” concert

On September 18, IU held their one-man concert “The Golden Hour” at the Jamsil Stadium in Olympic-ro, Songpa-gu, Seoul.

The soloist left the stage after singing “You & I”. Concert-goers waited for IU’s performance for an encore, singing “Love Poem” without any background. Then IU showed up with the accompaniment of “Love Poem”.

IN CASE THAT IT MISSED: IU reveals that he will exclude THESE 2 songs from future setlists at the “Golden Hour” concert

As she sang, fans made a special surprise for IU to celebrate her 14th anniversary of her debut. Fans were holding signs that read, “We’ll be with you every step of the way. Because we have been perfect friends for 14 years. “

“You always try enough ways to make me cry. How can you do this at such an important moment? How did you come up with the idea of ​​singing “Love Poem” together? own. I didn’t think I would be able to hear you because it was so chaotic there, but I listened to you in front of the stage. I am grateful.

IU reveals a health problem during the “Golden Hour” concert

Subsequently, IU confessed that she had a health problem, saying that performing at today’s concert was a bit difficult for her. She told the concert-goers:

“Honestly, today’s concert was a bit difficult. Usually the first concert is much more difficult. Usually I learn the way on the second day and can get a little more rest, so the atmosphere would be much more comfortable. I had a little problem with my ears and I was nervous about preparing for this concert. “

IU reveals that she has been struggling with hearing problems for over a year. 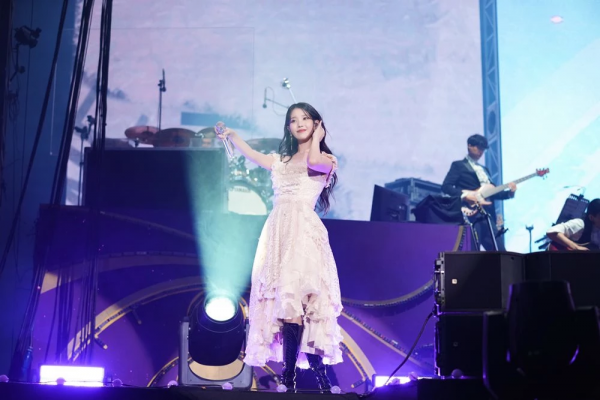 She told fans that although her throat was in good condition, her ears were having difficulty following a concert the previous day.

“It’s nothing serious, but for a year I’ve been in situations where I can’t control my ears well. So I thought, “I just have to be doing well” and “I just need my ears to be fine this day. I know that even if I get my throat a little rest, I can make my body work. Fortunately, my throat was good, but my hearing had deteriorated a bit since the end of yesterday’s concert.

The soloist then confessed that she had a hard time on the night of the first concert until rehearsals on the following day. However, after her performance, she felt grateful to her fans.

“I had a difficult time from yesterday evening to today’s rehearsal. When I started the first song today, I would go onstage thinking, “Ah! I don’t know what will happen ”but tonight’s show is successful thanks to everyone. That’s something I always say, but I mean it every time. I am grateful.

The solo concert of IU “Golden Hour” is her first in almost three years due to the COVID-19 pandemic. Her last solo concert was “Love, Poem” in 2019. IU is the first Korean singer to play a concert at the Main Olympic Stadium. 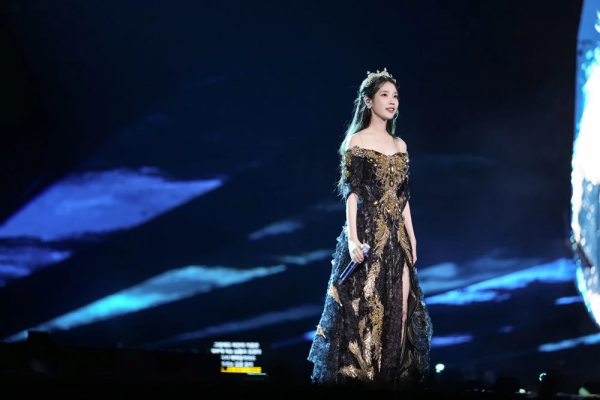