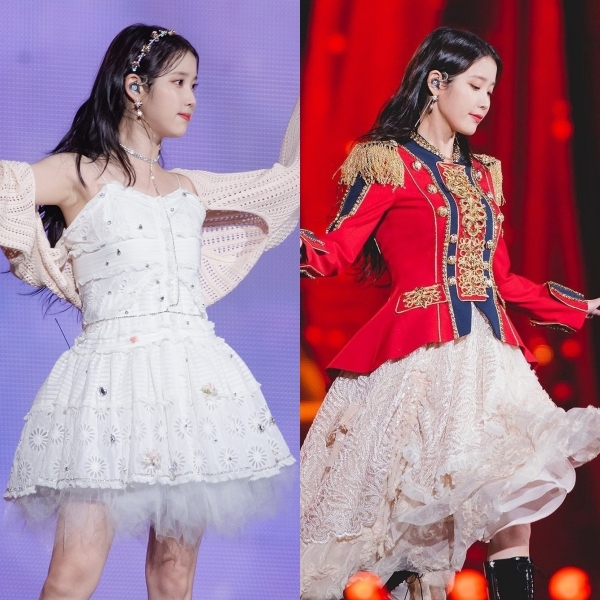 IU’s solo concert “The Golden Hour: Under the Orange Sun” took place on September 18 at the main Olympic stadium in Songpa-gu, Seoul. IUThis time the solo concert took place about 3 years after the COVID-19 pandemic. This is the ninth solo concert of IU.

Before singing “Strawberry Moon”, IU toured the main stadium in a hot air balloon shaped like the pink moon, the symbol of the song. The fans cheered on IU as he sang while looking outside the hot air balloon.

IU then sang her representative song “Hold My Hand” to encourage fans to cheer.

IU has set a milestone with this performance. She became the first Korean singer to enter the main Olympic stadium at the Jamsil sports complex. She demonstrated the great power of her music. About 40,000 fans filled the concert hall to welcome IU’s return.

Meanwhile, “Golden Hour: Under the Orange Sun” by the unparalleled solo singer IU took place at the Jamsil Main Stadium on November 17th and 18th.