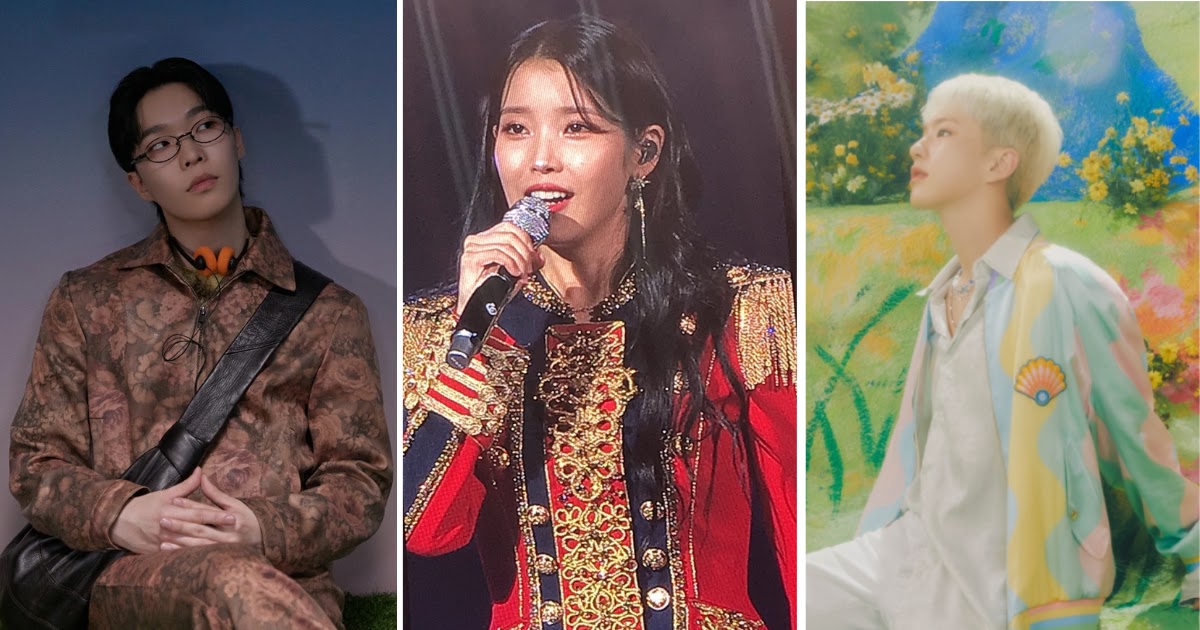 During IUperformance of “Ah Puh” on the first day of her concert “The Golden Hour”, fans could not help but notice that she kept her promise ACMU‘s Chanhyuk and SEVENTEEN‘s Hoshi by incorporating their choreography into the dance.

Last year, Chanhyuk suggested a few moves to IU when she performed “Ah Puh” at her upcoming shows. As the producer of the song, IU promised to grant his wishes.

And although IU could barely hold back a laugh, she kept her promise to include fun but cute dance moves in the official choreography.

AHAHAHAH the way chanhyuk suggested these steps for future gigs i u 😭 pic.twitter.com/X1uFedpWGg

A few months ago, SEVENTEEN was hosted on IU paletteand when IU asked them to choreograph something she could dance to in her songs, Hoshi suggested his own take on “Ah Puh”.

He had so much fun watching Chanhyuk’s version that he inspired him to do his own dance, making sure he kept some of Chanhyuk’s original choreography. Although his dance was originally intended for the TikTok “Ah Puh” dance, IU seamlessly blended it with Chanhyuk’s choreography for the concert.

IU was absolutely adorable during “Ah Puh” and couldn’t help but smile while dancing (neither did we).

There is no doubt that Chanhyuk and Hoshi are delighted to use their choreography, and her keeping that promise is another reason in the long list of reasons why IU is so loved.