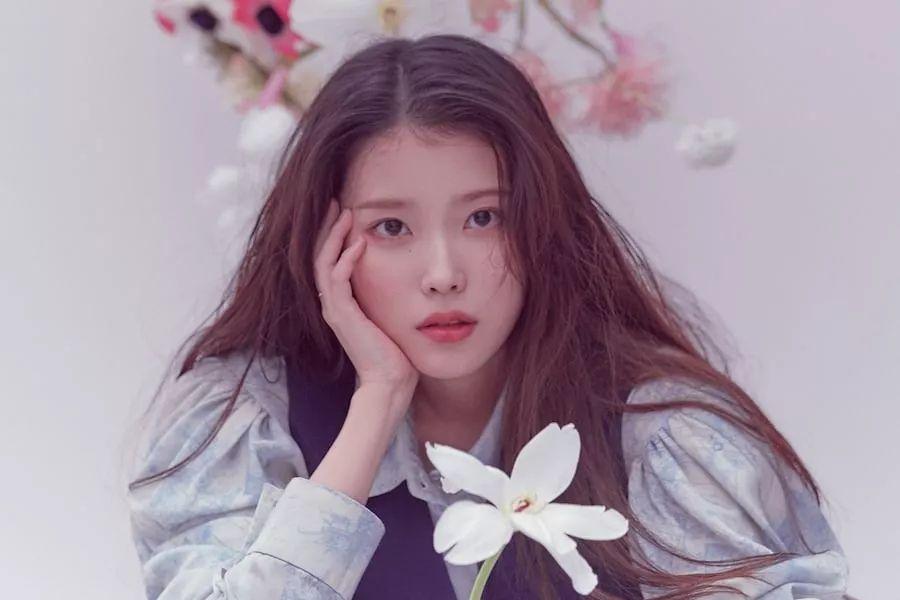 IU celebrated its debut anniversary by making a generous donation to good causes!

The IU donation will be used to pay for cancer treatment of women and children with financial problems and to help young people preparing for independence.

Through EDAM Entertainment, IU shared: “With my UAENA, who has been constantly showing great and small wonders for 15 years, this year I am sharing my warmth again with a heart full of gratitude. As we confirmed in one place yesterday, I hope our hearts will unite to bring someone another little miracle. All the time I spent with UAENA for 15 years was my golden hour. Thank you and I love you very much. “

Congratulations to IU on the 14th anniversary of its debut!

See IU in “My Mister” below: